Debris Season 1: Everything We Know 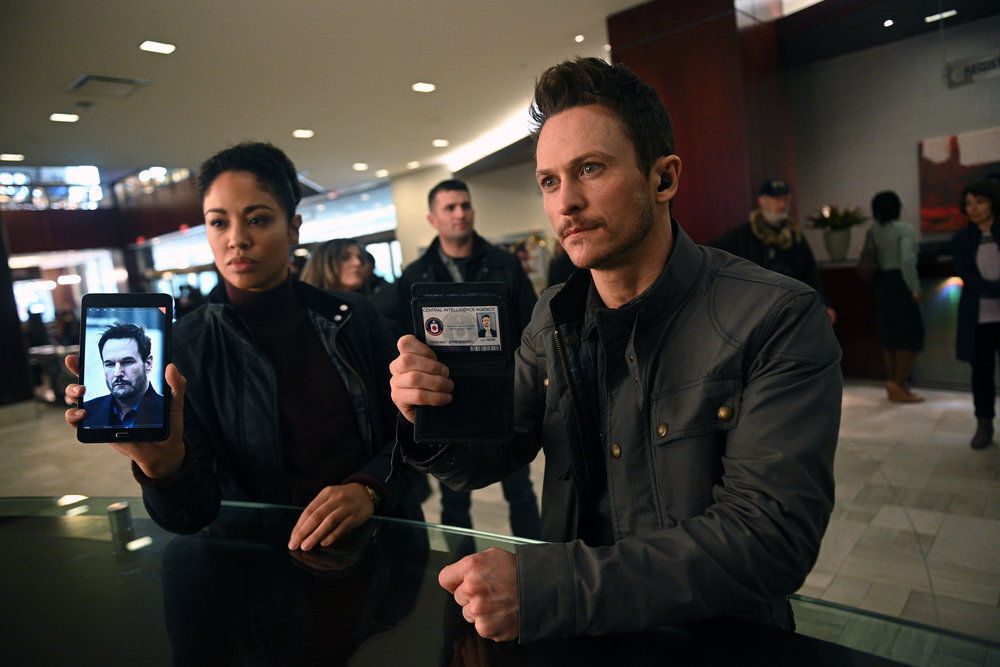 ‘Debris’ is a science fiction mystery series that centers upon a pair of agents, Finola Jones and Bryan Beneventi, who are investigating the bewildering effects of the wreckage from an alien spacecraft. Both of them complement each other well and soon bond over their common curiosities and similar loss. The inexplicable events surrounding the alien matter have become a reason for widespread chaos, and now it is up to the two agents to get to the bottom of the mystery.

However, they soon realize that some unknown forces are also seeking these fragments for their evil intentions. Finola and Bryan don’t have much time, and there may be devastating consequences if they don’t figure out the properties and the secrets of the alien matter. The sci-fi series offers action-packed entertainment exploring the unknown. If you want to know more about ‘Debris’ season 1, we have got you covered.

‘Debris’ season 1 will premiere on March 1, 2021, at 10/9c on NBC. It is going to follow a weekly release pattern with episodes releasing every Monday. Each episode will have an approximate runtime of 50 minutes to an hour.

It's going to change us all. #Debris, a new mystery, is coming Monday, March 1 on NBC. pic.twitter.com/ZAKvzE2Kd5

Debris Season 1 Cast: Who is in it?

The show is headlined by Jonathan Tucker, who essays the role of Bryan. He is well-known for his work in ‘The Texas Chainsaw Massacre,’ ‘The Virgin Suicides,’ ‘The Ruins, ‘Westworld’ and ‘The Black Donnellys.’ Riann Steele plays the role of Finola, the physicist who works with Bryan to unravel the secrets of the fragmented alien matter.

Debris Season 1 Plot: What is it About?

An investigation by an international agency begins when strange alien wreckage falls from the sky with no way to figure out its exact origins. The goal of the agency is to find out what it is and how dangerous it can be. The investigation of the mysterious fragments brings together two agents from different continents with contradicting worldviews. On the one hand, Bryan is self-assured and guarded while his partner Finola is a detail-oriented and efficient physicist who is curious about the recent mysterious events that can be pivotal for the entire planet.

As they work together, they learn to respect each other and bond over their shared loss and the burning desire to uncover the secret of the alien debris. Each fragment of the alien matter has strange qualities and unpredictably dangerous effects. People who come in contact sometimes suffer horrible consequences. The properties of the alien matter are unclear, but they, are without a doubt, quite dangerous. Therefore, the two agents will have to figure out the dark mysteries behind the extra-terrestrial matter before some unscrupulous forces use it for their evil plans. Here’s a trailer for the show to give you an idea of what to expect.