Upcoming Deepika Padukone Movies We Are Excited About 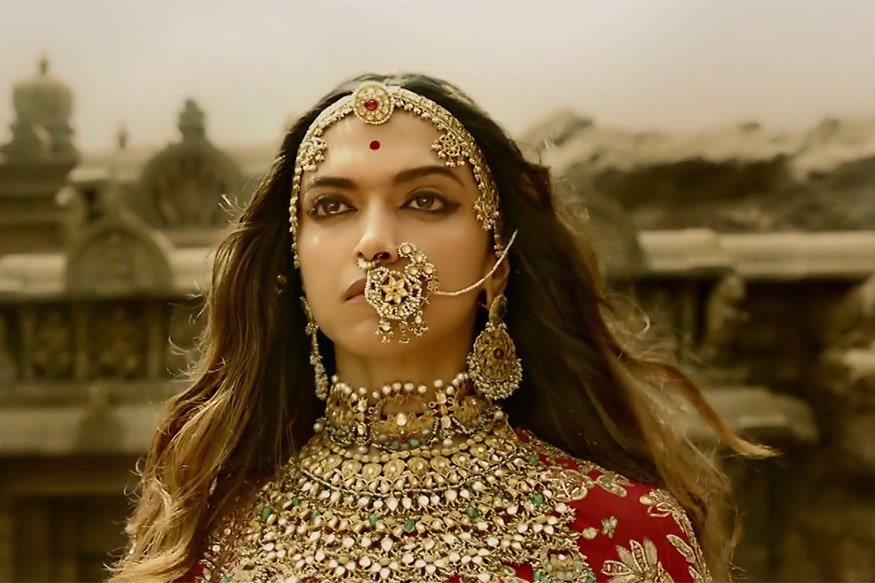 Deepika Padukone is an Indian film actress. The highest-paid actress in India, she is the recipient of several awards, including three Filmfare Awards. She features in listings of the nation’s most popular personalities, and Time named her one of the 100 most influential people in the world in 2018. As a teenager, she played badminton in national level championships but left her career in the sport to become a fashion model. Early in her career, she gained recognition with a television commercial for the soap Liril and modelled for various other brands and products. In 2005, she made her runway debut at the Lakme Fashion Week for designer Suneet Varma and won the ‘Model of the Year’ award at the Kingfisher Fashion Awards. Her fame increased when she appeared in a highly popular print campaign for the 2006 Kingfisher Calendar. At the age of 21, she relocated to Mumbai and the same year, she gained wider recognition by featuring in the music video for Himesh Reshammiya’s song ‘Naam Hai Tera’.

Padukone soon received offers for film roles and made her acting debut in 2006 as the title character of the Kannada film ‘Aishwarya’. The romantic comedy was a remake of the Telugu film ‘Manmadhudu’, and she was cast in the title role opposite the actor Upendra. The film proved to be a major commercial success. She then played a dual role in her first Bollywood release, the romance ‘Om Shanti Om’ in 2007, which won her the Filmfare Award for Best Female Debut. She received praise for portraying the lead roles in the romance ‘Love Aaj Kal’ in 2009 and the drama ‘Lafangey Parindey’ in 2010, but her performances in the romance ‘Bachna Ae Haseeno’ in 2008 and the comedy ‘Housefull’ in 2010 were met with negative reviews.

The romantic comedy ‘Cocktail’ in 2012 marked a turning point in her career, earning her praise and Best Actress nominations at several award ceremonies. She established herself with starring roles in the romantic comedies ‘Yeh Jawaani Hai Deewani’ and ‘Chennai Express’ both released in 2013, the heist comedy ‘Happy New Year’ in 2014, and Sanjay Leela Bhansali’s period dramas ‘Bajirao Mastani’ in 2015 and ‘Padmaavat’ in 2018, all of which rank among the highest-grossing Indian films. Her acclaimed portrayal of a character based on Juliet in Bhansali’s tragic romance ‘Goliyon Ki Raasleela Ram-Leela’ in 2013 and a headstrong architect in the comedy-drama ‘Piku’ in 2015 earned her two Filmfare Awards for Best Actress. Her first project in Hollywood came with the action film ‘xXx: Return of Xander Cage’ in 2017.

Alongside her acting career, she participates in stage shows, has written columns for an Indian newspaper, is a prominent celebrity endorser for brands and products, and is vocal about issues such as feminism and depression. She has designed her own line of clothing for women and is the founder of the Live Love Laugh Foundation, which creates awareness on mental health in India. At this point, the question that might be circling your mind is what is the next Deepika Padukone movie ? Well, the good news is that we have a clear answer to that question. Here’s the list of upcoming Deepika Padukone films scheduled to release in 2019. We can only hope that the latest Deepika Padukone movies would be as good as some of her recent ones.

The H Collective and iQiyi are partnering to produce a fourth installment of the ‘xXx’ film series after The H Collective acquired franchise rights from Revolution Studios. D. J. Caruso will direct the film, and Vin Diesel will reprise his role as Xander Cage. Production is scheduled to begin in early 2019. According to media reports, both Jay Chou and Zoe Zhang have been cast to reprise their roles. Deepika Padukone had won a lot of appreciation as Serena Unger. Reports strongly suggest that she might also reprise her role. The picture is to be set up at Diesel’s One Race Films and The H Collective as both companies acquired the rights to the franchise from Revolution Studios. 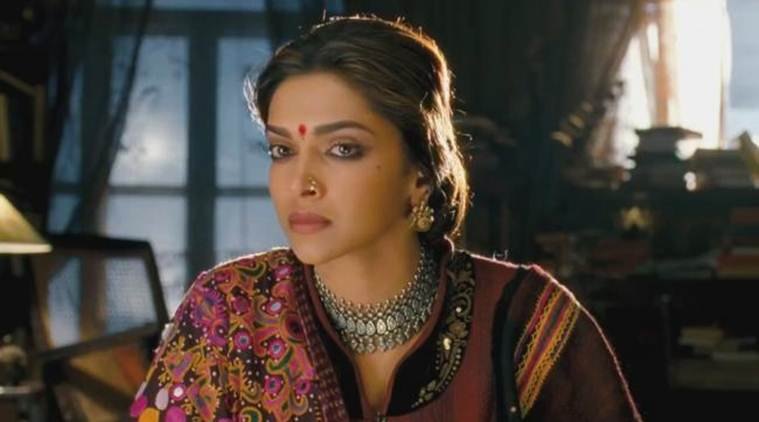 ‘Piku’ co-stars Deepika Padukone and Irrfan Khan will next be seen in a crime thriller movie to be directed by veteran director Vishal Bharadwaj. The movie has been adapted from S Hussain Zaidi’s book, ‘Mafia Queens of Mumbai’, where Deepika will reportedly be essaying the role of Sapna Didi. The film with Deepika Padukone and Irrfan Khan in the lead roles has been pushed due to an unavoidable and severe reason : Irrfan Khan’s illness.

Vishal Bharadwaj has made it clear that the film is still untitled and is not based on Rahima Khan / Sapna Didi’s life. He accepted that the movie is a takeoff from the story Femme Fatale from Hussain Zaidi’s book ‘Mafia Queens of Mumbai’ but as his team worked on this idea, the story and screenplay took on a new identity and shape which was nowhere close to the above-mentioned names. Hence, it is definitely not a biopic.