Defending Jacob Season 2: Everything We Know 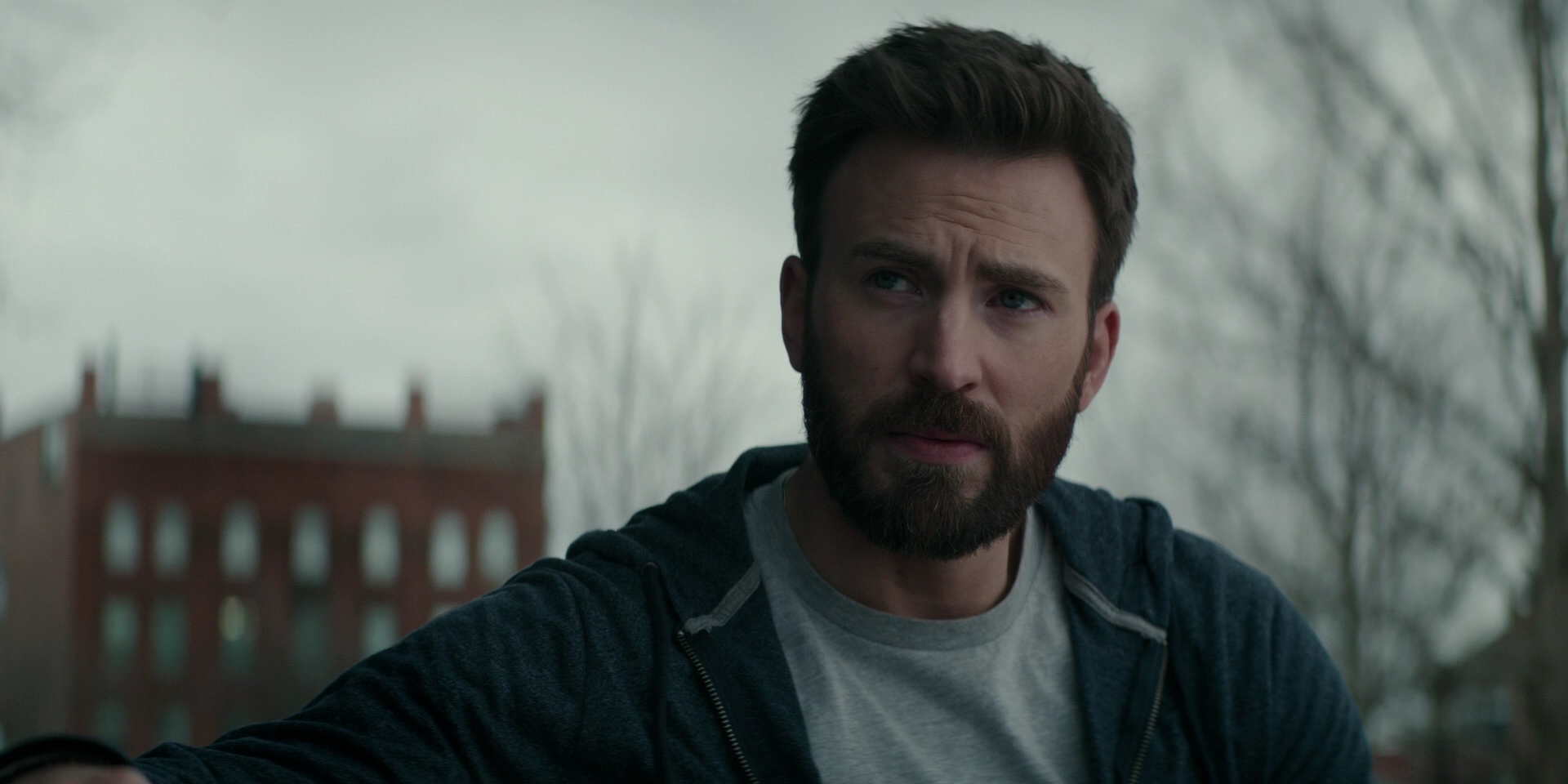 Created by Mark Bomback from the novel of the same name by William Landay, ‘Defending Jacob’ is an American crime drama series that aims to chart the depths of an angsty juvenile mind. The story follows the struggle of the Barber family after their teenage son Jacob is accused of being a murderer. It features a talented cast comprising Chris Evans (best known for his role as Captain America in the MCU), alongside Michelle Dockery, Jaeden Martell, and J. K. Simmons.

The critically favored series creates an ambiance of mystery while retaining the more traditional and melodramatic aspects of a familial drama. After the seemingly inconclusive finale of the first season, the fans are looking for a follow-up of Jacob’s story. If you seek to know more about the anticipated second season of ‘Defending Jacob,’ we shall let you in on what we know.

‘Defending Jacob’ season 1 premiered on April 24, 2020, on Apple TV +, and the final episode aired on May 29, 2020. The first season comprises eight episodes with an average runtime of 50 minutes.

Now let’s divulge what we know about the speculated second season of ‘Defending Jacob.’ Fans would be disappointed to hear that the future of the show does not look very hopeful. Initially conceived to be a feature-length film by the production house of Anonymous Content, the creator chose to go with the format of a limited series instead. In the case of limited series, the ending is often predetermined, and the creators usually do not stretch it beyond the perfected pithy narrative.

Moreover, season 1 covered most of the plot points of Landay’s book, which does not leave scope for expansion on the original story. In a minute conjecture, the series ends on more of an inconclusive note than the book, since Jacob is kept alive in the finality of the events, albeit in a coma. As far as an official announcement is concerned, the parent network has not renewed the series for a second season yet. Taking all things into consideration, it is highly unlikely that ‘Defending Jacob’ season 2 will ever get made.

However, if we acknowledge the popularity of the show, there’s a slim chance that the creator decides to move forward with season 2 by deviating from the storyline and making a fresh narrative altogether from scratch. In that case, the show can be transformed into an anthology series that would follow defendants of murder suspects with familial or friendly ties. Nevertheless, it does seem far-fetched as of now. But if it does happen and a second season is given the go-ahead, it will not come out before 2023.

Defending Jacob Season 2 Cast: Who can be in it?

It is not clear whether the cast members will return to the set even if a second season is announced and the story of Jacob Barber is expanded. We can expect them to reprise their respective roles, but with celebrities such as Chris Evans and J. K. Simmons on board, it will be difficult for the production team to manage schedules. If, however, it is turned into an anthology series, the cast will be updated accordingly.

Defending Jacob Season 2 Plot: What can it be About?

In the finality of season 1, we see that Jacob’s case is dismissed, but it remains unclear whether he has committed the crime or not. As the story comes to a close, a cloud of uncertainty hovers over the Barber family, guided by a troubled past within the family. The penultimate moments of the season finale see Laurie and Jacob hospitalized after a tragic accident. While Laurie is only injured, Jacob is in a coma – and the recent twist and turns of Andy’s life make him reflect on his past.

If the creator decides to expand the story in the second season, it will most likely begin with Jacob returning from the coma. It may follow Jacob through his college life, and the air of suspicion may subside only to return in the later stages of the season. If the creator opts for an anthology series instead, we may hope to see a new story altogether.