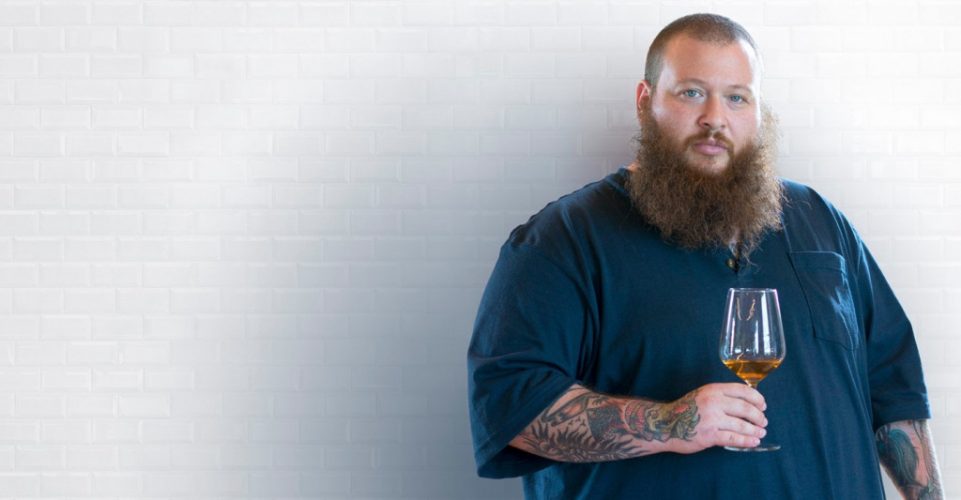 ‘Delicious’ is a British drama series written by Dan Sefton and directed by Clare Kilner and John Hardwick. Based in Cornwall, England, the show revolves around chef Leo, who is a successful entrepreneur and hotel owner. Leo is known far and wide for the delicious food served at his hotel, and seems to be leading a happy life with his beautiful wife, Sam. However, things turn topsy turvy after Leo’s secret affair with his ex-wife, Gina, comes to light.

Season 1 of ‘Delicious, which consisted of four episodes, first made its way to viewers screens in December 2016, and went on to become Sky 1’s most-watched original drama in 2016, with an average viewership of 1.87 million. Since then, the show has seen two more seasons air, and now Now, viewers are curious as to whether Leo, Sam, Gina and co will be back for another season of lip-smacking drama.

Delicious Cast: Who’s in it?

Other important characters who surface as the show progresses include Risteard Cooper as James Harley, Aaron Anthony as Adam Hasketh, and Vincent Regan as Mason Elliot. If the show indeed makes a return for a fourth season, we expect all the aforementioned cast members to make a comeback and reprise their roles.

Delicious Plot: What is it about?

As mentioned earlier, ‘Delicious’ revolves around celebrity chef Leo and his famous eatery, the Penrose Hotel. Known across Cornwall for his unique delicacies, the secret ingredient for Leo’s outstanding culinary success is his collection of recipes, which are kept hidden from the outside world.

However, in the show, we come to know that Leo owes much of his culinary success to Gina. Yet, even after he leaves Gina for the glamorous and striking Sam, his business continues to thrive. Leo has a son with Sam, and seems to be a settled family man leading a happy life, when disaster strikes.

Sam, based on suspicious behavior on Leo’s part, begins to suspect that he’s having an affair. Left with no one reliable to confide in, Sam approaches Gina and confides in her, confident of Gina’s ability to recognize signs of Leo’s infidelity. However, as it turns out, Sam soon realizes that the other woman in Leo’s life is none other than Gina herself. What follows is much drama as scandalous secrets start to spill out, and Gina and Sam try to mend their broken families while having a go at each other.

Things get even more complicated as the show heads into Season 2, and Gina and Sam are faced with handling Leo’s sudden death. If that was not enough drama for a season, we soon learn Sam’s son and Gina’s daughter have feelings for each other – the story only gets denser with every episode, keeping viewers glued to their screens. As viewers learn more and more about Gina and Sam’s life, they are left wondering whether the two women will form an unusual friendship or whether they will tear each other apart to settle scores.

This complex story revolving around lust, jealousy, and fame becomes even stronger owing to the show’s brilliant screenplay and the solid performances developed by each and every member of its talented cast. Understandably, the show received considerable critical acclaim, and even enjoys quite some popularity among viewers.

Delicious Season 4 Release Date: When will it premiere?

Season 1 of ‘Delicious’ first made its way to viewers’ screens on December 30, 2016, and Seasons 2 and 3 followed suit, premiering on December 29, 2017, and December 28, 2018, respectively. It should be noted here that the renewal announcements for Seasons 2 and 3 were made in February 2017 and February 2018, respectively. Going by the show’s apparent regard for maintaining a pattern, an announcement for Season 4 of the show should have been made by now.

However, Sky 1 is yet to announce whether the show has been given a green light for another season, and considering the secrecy around the show’s future, we can’t take an accurate guess either. We will update this section with news about the production and release of Season 4, if and when Sky 1 decides to renew it. If Delicious Season 4 does come back, we expect the release date to be sometime in 2020.