Will There be a DeMarcus Family Rules Season 2? 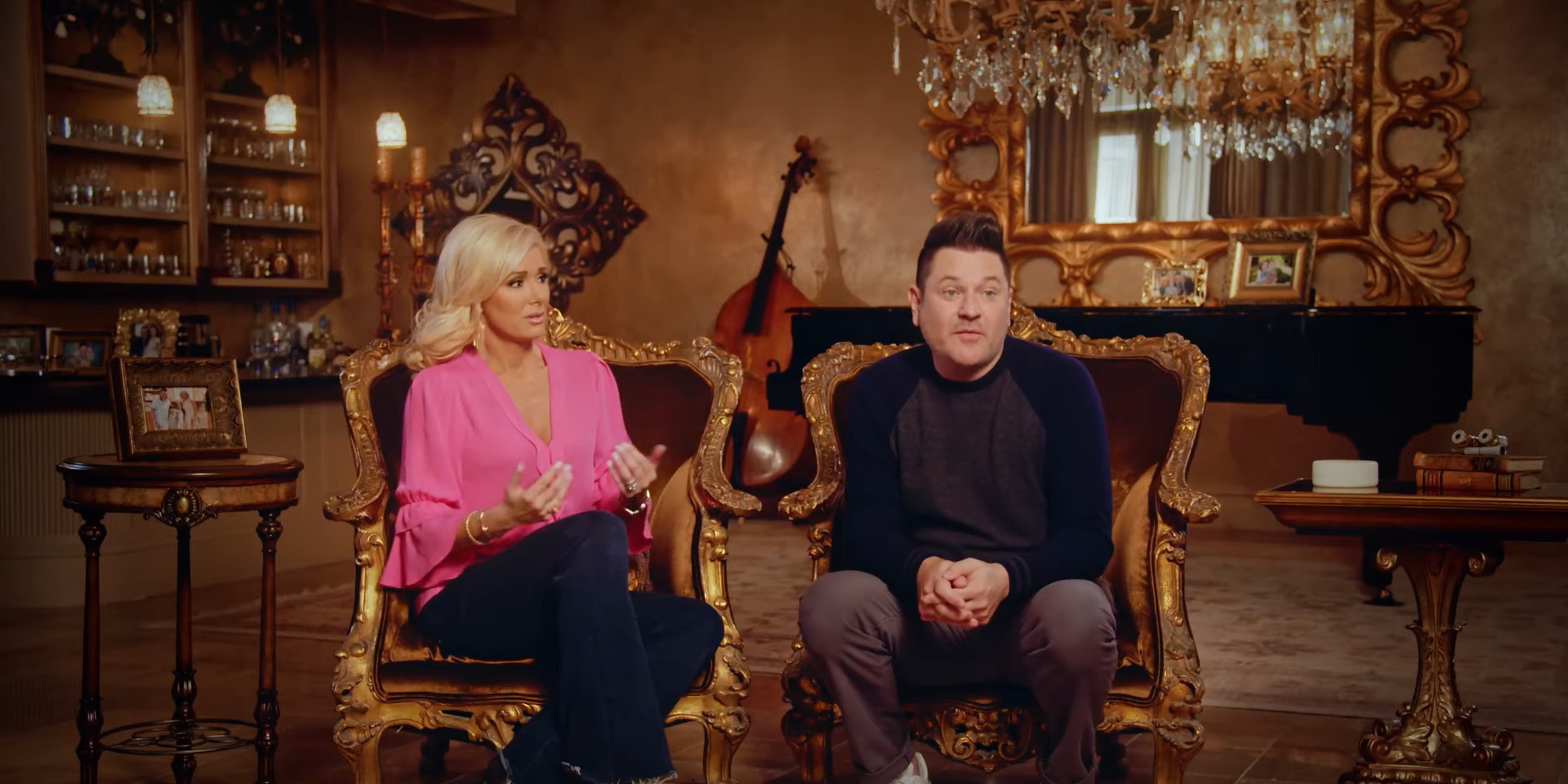 ‘DeMarcus Family Rules’ is a family-centric reality series that showcases the ups and downs in the lives of country-pop musician Jay DeMarcus and his interesting family, as they go about their days while living in Nashville, Tennessee. Upon its release in August 2020, the show received a positive response from the viewers for producing lighthearted and hilarious interpersonal drama, along with crazy yet entertaining hijinks, courtesy of the members of the DeMarcus family. Naturally, fans are awaiting an update on the renewal. Here’s everything we know about it!

‘DeMarcus Family Rules’ season 1 premiered in its entirety on August 19, 2020, on Netflix. It consists of six episodes with a runtime of 25-30 minutes each.

As far as another season is concerned, here’s what we know. Netflix is yet to release an official statement announcing the future of the series. Still, the favorable response from the audiences might increase the show’s chances of getting recommissioned. After all, it lies in the same vein as ‘Chrisley Knows Best’ which has spawned over eight seasons so far and is still going strong. Also, the patriarch of the DeMarcus family has admitted in an interview that he is hopeful for another season. Now, if the show manages to meet Netflix’s standard viewership expectations and does get renewed for a second season, we expect ‘DeMarcus Family Rules’ season 2 to release sometime in 2021, on Netflix.

DeMarcus Family Rules Season 2 Cast: Who is in it?

Jay DeMarcus is a bassist, record producer, and songwriter, who forms one-third of the world-renowned country-pop group, Rascal Flatts. The Columbus, Ohio native has been in the limelight since the early 90s and has performed in quite a few bands until the formation of Rascal Flatts in early 2000. The single ‘Prayin’ for Daylight’ from the band’s debut album ranked No.3 on the Billboard in the country charts.

Rascal Flatts has also received a Grammy nomination for Best Southern, Country, or Bluegrass Gospel Album. Jay DeMarcus and Allison Alderson have been married since May 15, 2004, and are proud parents to two adorable kids – daughter Madeline Leigh and son Dylan Jay. Since the show revolves around the DeMarcus family, all the four members, along with some extended family members will appear in the second season as themselves.

What is DeMarcus Family Rules About?

A few years ago, Jay DeMarcus and his lovely family made an appearance on the hit reality series, ‘Chrisley Knows Best.’ Todd Chrisley, who happens to be one of the dearest friends of Jay, convinced Jay to give reality television a chance. Todd even serves as an executive producer of the show. ‘DeMarcus Family Rules’ documents the lives of Jay and Allison as they strive to strike a balance between their personal and professional lives. The show also churns out shed-loads of funny and fresh drama that transpires between the husband and wife, as they clash over their different parenting styles, attitude towards life, and many other things.

As Jay stays away from his family most of the time because of his professional commitments, we see him bonding with his kids Madeline and Dylan, and making up for the lost time with his wife, Allison. In season 1, the Marcus family makes beautiful memories as they go camping in the wilderness to teach the kids that sometimes, getting out of one’s comfort zone can be a great thing. They also throw a lavish party for Madeline’s birthday and Jay surprises his kids by adopting a dog on Thanksgiving. Allison maps out a plan for her pageant, while Jay throws a surprise party derailing Allison’s plans. Everything works out at the end and the couple enjoys a lively party with their extended family. Season 2 will continue to showcase the adventures of the members of the DeMarcus family as they deal with the highs and lows in their lives.

Read More: Where Are Jay and Allison DeMarcus Now?