Demi Lovato: Dancing with the Devil Episode 4: What to Expect? 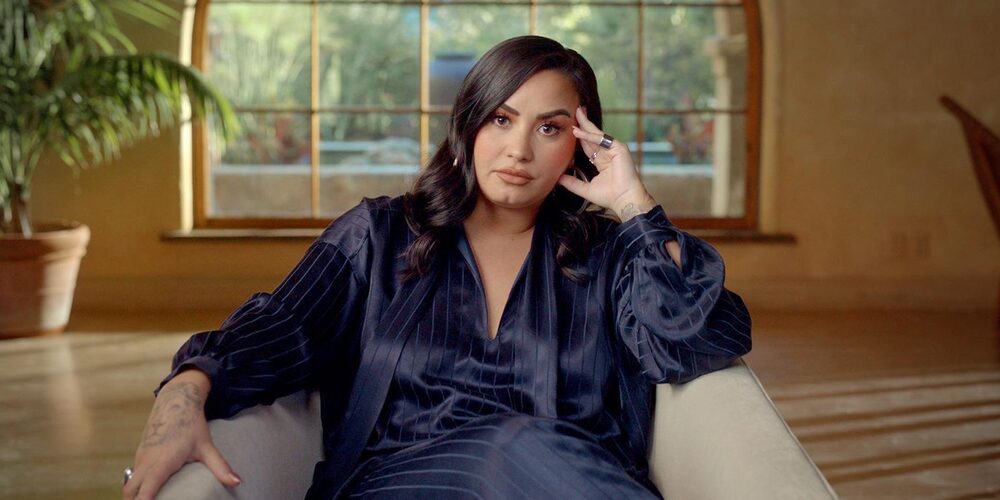 One of pop culture’s biggest youth icons and an inspiration to women everywhere, Demi Lovato, is revealing deep, dark secrets about her tough life in a tell-all docuseries, ‘Demi Lovato: Dancing with the Devil.’ She is a star who rose to fame as a teenager with extraordinary talents, succumbed to pressure, and struggled with eating disorders, bulimia, and drug addiction.

Now, with ‘Demi Lovato: Dancing with the Devil,’ the documentary series about her life and career, Demi is finally ready to share her side of the tale, more than two years after her close brush with death due to overdose in 2018. The series grants the world an unprecedentedly intimate look into the singer’s troubled past. Here’s what you can expect from episode 4!

‘Demi Lovato: Dancing with the Devil’ episode 4 is slated to release on Tuesday, April 6, 2021, at 3 pm ET on YouTube. Episode 4 is going to be the final installment of the 4-part documentary series in which Demi and her friends, family, and staff talk candidly about the events surrounding her near-fatal drug overdose in 2018.

Where to Watch Demi Lovato: Dancing with the Devil Episode 4 Online?

Interested audiences can watch ‘Demi Lovato: Dancing with the Devil’ episode 4 on YouTube after it releases on the aforementioned time and date.

At the end of episode 3, Demi and her mom give us a sneak peek into the more recent chapter of Demi’s past – how she spent her pandemic-induced lockdown in 2020 and with whom. So it’s safe to assume that the final episode will give us more insight into her whirlwind but short-lived romance with Max Ehrich. The couple quarantined together, got engaged, and broke up, all in the space of mere months.

It’ll be interesting to see Demi open up about the reasons behind the breakup. She has previously said that she is “too queer to be with a cis-gender man,” and of course, we can expect the last episode of ‘Demi Lovato: Dancing with the Devil’ to also apprise us of Demi’s current health situation and where she’s at in her life.

In ‘Demi Lovato: Dancing with the Devil’ episode 3, Demi and her former choreographer Dani Vitale talk about how Demi’s overdose affected the people around her to the degree that Demi had never imagined. While she was in recovery in 2018, Dani was ruthlessly cyber-bullied by Demi’s fans, who all blamed Dani for Demi’s overdose and spread the baseless rumors that Dani was the one who had supplied the drugs. Demi asks her former creative director and close friend to open up and speak her truth fearlessly.

Demi also reveals that she fell off the sobriety wagon again after the 2018 incident, to her mortification. She apparently called the same person who had taken advantage of her that night of the overdose, and in a bid to reclaim control, slept with him again. But Demi admits that doing that did not make her feel better or healed or even in control. She talks about how she was afraid that Scooter Braun, her newly appointed manager, would leave once he heard about her doing drugs again.

However, Braun stuck with Demi and told her that he wants to help her get better. It seems that it was only one isolated event, and since then, Demi has been clean. She has a new team working with her and the support of family and friends to help her on her way to recovery.