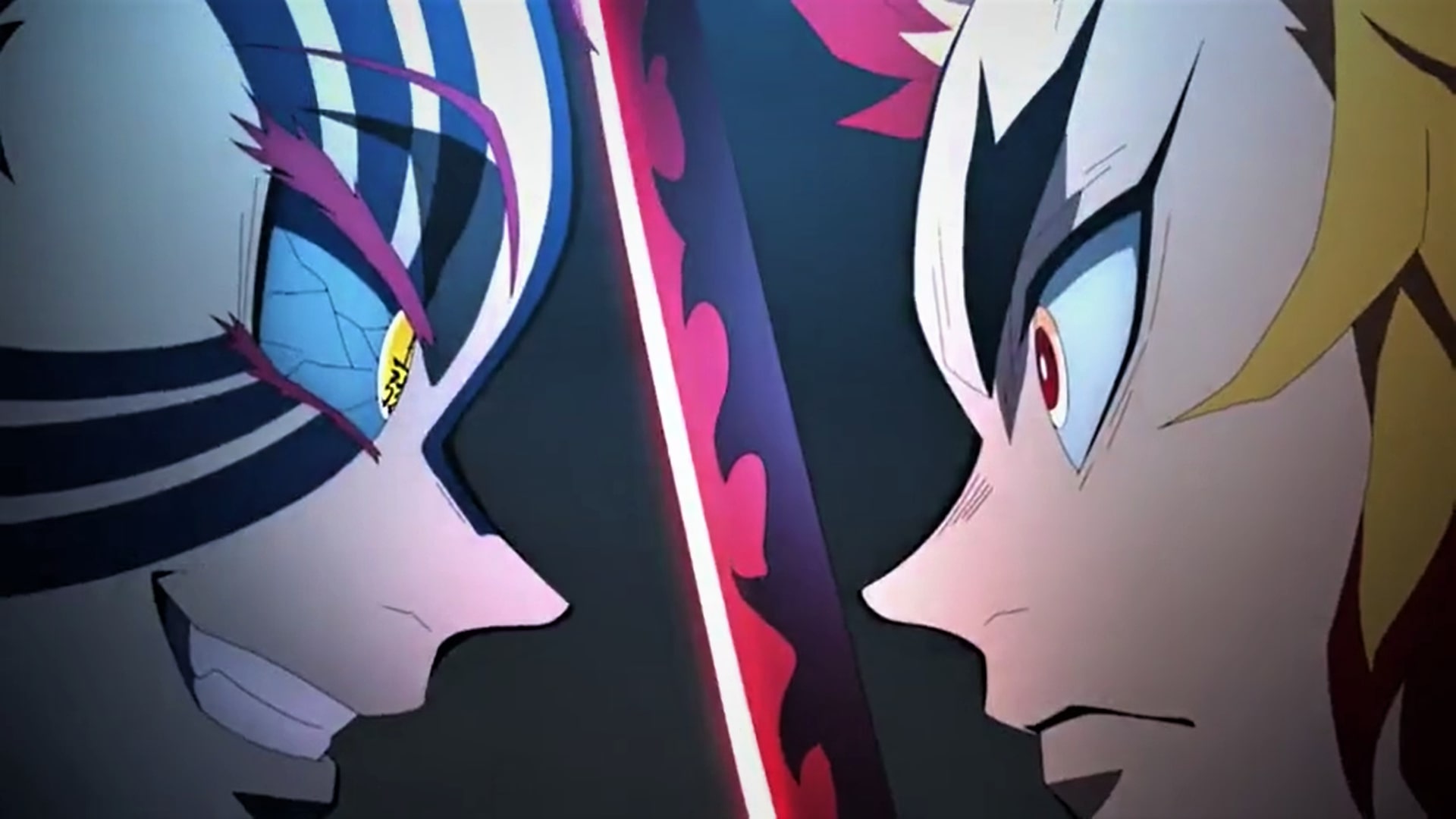 ‘Demon Slayer: Kimetsu no Yaiba‘ or simply ‘Demon Slayer’ is an action-adventure dark fantasy series that recounts a story of self-discovery and revenge. The show follows Tanjirou Kamado, a hard-working young adult who shoulders the responsibility of earning daily bread for his family ever since his father’s untimely death. One day when he fails to return to his house on a remote mountain, his entire family is brutally murdered except for his sister Nezuko who is turned into a demon.

Devastated by the unexpected incident, Tanjirou vows to make his sister a human again and punish the one responsible for the death of his family. It marks the beginning of his extraordinary journey as he joins the Demon Slayer Corps and hunts monsters preying on innocent people. The anime first premiered on April 6, 2019. Here’s everything you need to know about its upcoming episode.

‘Demon Slayer’ season 2, episode 7, titled ‘Set Your Heart Ablaze,’ is slated to premiere on November 28, 2021. It will air various times on Tokyo MX, GTV, GYT, and BS11. Ufotable has developed the series, with Haruo Sotozaki serving as the director and Akira Matsushima designing the characters. The opening theme track “Akeboshi” (Morning Star) and the ending theme track “Shirogane” (Silver) are both performed by the Japanese singer and lyricist LiSA.

‘Demon Slayer’ season 2 is accessible for streaming on Crunchyroll. If you don’t have a subscription to the platform, then you can watch the dark fantasy anime on Funimation and Hulu. In Scandinavian countries, the show is available on Wakanim. Bilibili, WeTV, iQIYI, and Viu also have the show in their catalogs.

The show’s first installment can be rented/purchased on Vudu, iTunes, Google Play, Amazon Prime, and Microsoft Store. You can also find it on Xfinity, Adult Swim, DirecTV, AppleTV, and Spectrum.

In episode 6, Tanjirou is stabbed by the ticket collector when he is fighting Enmu. However, instead of attacking him, the Demon Slayer knocks him out so he can’t interfere anymore and tries to protect him from the lower rank demon who is desperate to save his neck. But all his efforts ultimately fail when Tanjirou and Inosuke manage to slit his throat. As soon as Enmu is decapitated, the Mugen train derails, and all its compartments disintegrate, leaving passengers and Tanjirou injured.

The protagonist focuses his breathing on fixing his stabbing wound when Rengoku arrives and helps him properly use the technique. However, he has barely recovered when the higher rank three demon, Akaza, shows up. He immediately goes after Tanjirou and tries to kill him, but the Flame Hashira slices his hand with his katana. The demon is hardly bothered by the counterattack, and he immediately regenerates.

Akaza is impressed by Rengoku’s inner strength and asks the Demon Slayer to become like him. The Flame Hashira refuses to gain immortality and the strength that demons have, arguing that the ephemeral existence of human beings gives life meaning and should not be seen as a weakness. The two begin to fight each other, and it soon becomes clear that Akaza is far superior in combat compared to Rengoku, who can barely hurt the demon.

The higher rank demon continues to argue that human life is short, and with each attack, the Flame Hashira’s defeat appears to approach very quickly. In episode 7, despite being dominated most of the time, Rengoku won’t give up and give a very hard fight back to the higher rank demon. But, ultimately, he will die right in front of Tanjirou and Inosuke, who are too weak to do anything.