Are Deonna and Gregory From Married At First Sight Still Married? 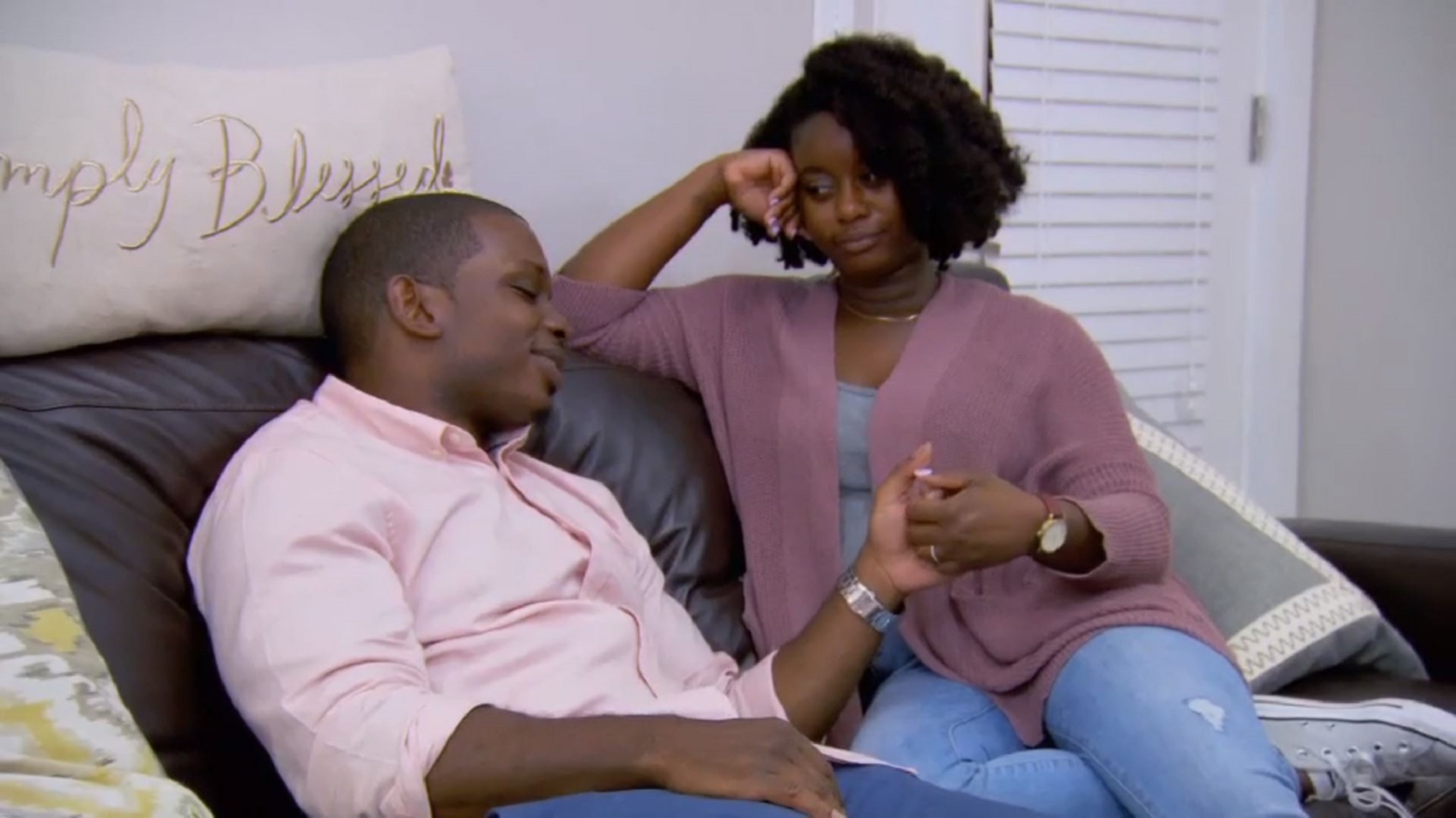 ‘Married At First Sight’ is Lifetime’s most popular reality TV series and rightfully so. Following individuals who first meet on the day that they are about to get married to each other, the series takes us on their journey as they try to start a life together as a newly married couple. Getting married is a scary thing, and when you’re getting married to a complete stranger, the pressure rises to another level.

‘Married At First Sight’ has kept us invested in the lives of the couples who appear on the show since 2014 and has never failed to provide us with a lot of romance, drama, and arguments. Giving us four couples from Charlotte, North Carolina, season 9 of the series was no less. One particular pairing in this installment of the series – Deonna McNeill and Gregory Okotie – won the hearts of all the fans with their personalities and how they tackled their relationship. Wondering where they are now? Keep scrolling!

Deonna McNeill, the 30-year-old operations manager, is an ambitious and independent woman who values her family more than anything and knows that they had a huge role to play in who she is today. And, Gregory Okotie is a 32-year-old family-oriented and God-loving man who owns and operates a math learning center. So, when the relationship experts put the two of them together, we were all very intrigued to find out how their relationship turns out.

Throughout their time on the season, Deonna had a lot of trouble opening up to her new husband. Developing an emotional connection and being vulnerable in front of someone was very new to her, considering that she hadn’t dated anyone in 10 years. Gregory, on the other hand, wore his heart on his sleeve and never shied away from conflict. So, with his help and a bit of persuasion, Deonna, little by little, was able to open her heart to him.

Both Deonna and Gregory realized that their significant others had their own flaws and problems, but instead of pushing them to be something that they are not, they talked about it, made each other feel comfortable, and developed a bond like no other. And when you add the amount of respect they had for one another to this, it is no surprise that the couple never once got into an intense argument during their time on the show.

When Decision Day arrived, both individuals decided that they would rather stay together and confessed that they were on route to falling in love.

Are Deonna and Gregory Still Together?

Yes, Deonna and Gregory are still together and happily married. Apparently, after the show ended, Deonna and her dog moved in with Gregory in his apartment in Charlotte, North Carolina, and they have been living there together ever since. During the reunion episode of the show, Deonna even revealed that the couple plans on starting a family in a couple of years.

On March 21, 2020, the pair celebrated their first anniversary by doing the traditional thing and eating the top layer of their wedding cake. Gregory uploaded the following picture of them doing so with the caption: “We just ate the top of our wedding cake and I was surprised that it was still good and pretty tasty!”

Apart from this, they even started a business together. The couple launched a brand called Akpesiri that sells clothing and accessories under collections that include faith, heritage, and even lifestyle. Deonna and Gregory are proof that sometimes all you need to do is take a risk to find your happily ever after.

Read More: Are Iris and Keith From Married At First Sight Still Together?