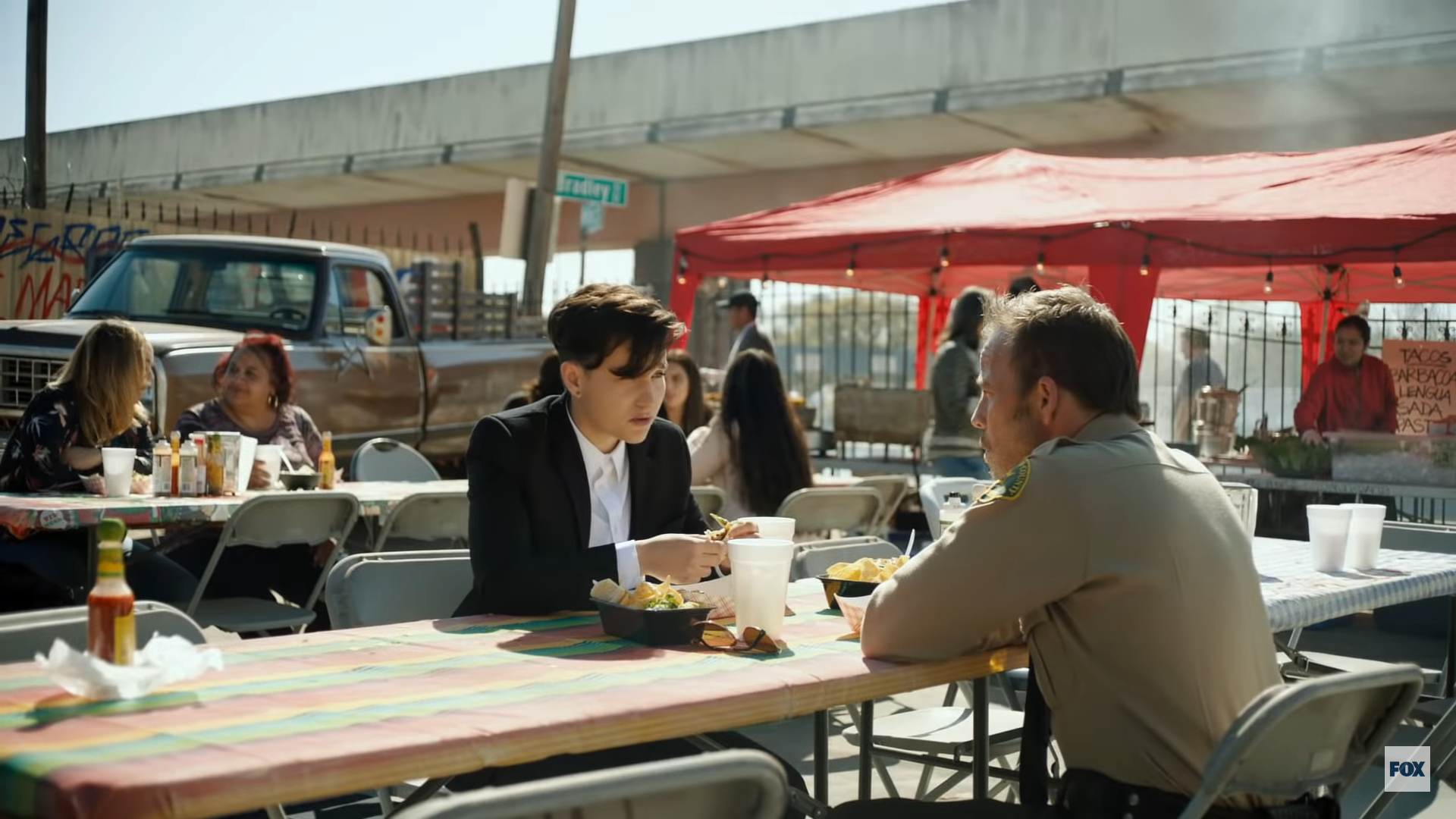 Procedural police drama is currently in high demand in the international market but very short in supply. FOX has taken up the challenge and is coming up with a dirty and gritty procedural drama, ‘Deputy,’ to satiate the appetite of the most avid crime show fans.

‘Deputy’ revolves around the life of Deputy Bill Hollister, who unwillingly becomes an acting sheriff of Los Angeles County after the Sheriff before him, suddenly passes away suffering a cardiac arrest. The robust police drama has been created by writer Will Beall and director David Ayer. A former LAPD detective, Will Beall is known for penning the scripts for the TV series ‘Training Day,’ and films ‘Gangster Squad’ and ‘Aquaman.’ David Ayer is best known for helming the films ‘End of Watch,’ ‘Sabotage,’ ‘Fury,’ ‘Suicide Squad’ and ‘Bright.’

The show takes up the task of presenting a cop drama that caters to the taste of the modern audience. A delicious combination of a watertight plot and power-packed performances, ‘Deputy’ looks like a surefire hit.

Deputy Cast: Who is in it?

Stephen Dorff headlines the cast as Deputy Bill Hollister, who reluctantly takes up the position of the L.A. County Sheriff after the death of his forerunner. The ‘Blade’ actor is best known for giving a terrific performance in the third season of ‘True Detective.’ Dorff’s ‘True Detective’ co-star Yara Martinez plays the role of his surgeon wife, Dr. Paula Reyes. She is known for the shows ‘Jane the Virgin,’ ‘Criminal Minds,’ and ‘The Tick.’

Talking about his character, Dorff said, “He’s an American cowboy, you know, California rancher type who lives in Santa Clarita. He’s a lawman who comes from a family of five generations of lawmen. He’s got a code of honor and is willing to throw himself in the middle of things to protect the people of Los Angeles County and … will use that power to do the right thing, I think, for the people and not be just a bureaucrat or a politician. That’s not who he is. He’s a man of the streets and he likes action and he also loves his family.”

Dorff is an experienced player in the movie scene, but the strength of his portfolio falls short in the television department. His character in ‘Deputy,’ demands working for long hours, and includes strenuous activities like driving stunts, fight scenes, riding a horse, etc. “I haven’t done it in a while, so you get a lot more sore in places than you’re used to,” Dorff said. “But it’s cool. … I like what he’s about, I like who he is. I like the freedom of the character and the spontaneity of the character and that’s what the most important thing is for me.”

‘House of Wax’ and ‘The Bridge’ actor, Brian Van Holt, joins the cast as Deputy Cade Walker. He is a former Marine who is now a tough cop with a developed sense of grim and ironic humor. ‘Grey’s Anatomy’ fame Siena Goines plays Rachel Delgado, a super-intelligent detective who is always hooked on the details, others ignore.

Bex Taylor-Klaus essays the character of Deputy Breanna Bishop, a sarcastic and sophisticated investigator, in charge of the new Sheriff Hollister’s security. She is best known for her role in the shows ‘Scream,’ ‘Arrow’ and ‘The Killing.’ ‘Unbelievable’ actor Shane Paul McGhie plays Deputy Joseph Blair, the son of Hollister’s fallen partner. Joining them are actors Danielle Moné Truitt, who plays Charlie Minnick, Mark Moses as Jerry London, the officer who thinks he is perfect for Hollister’s post, and Karrueche Tran as Genevieve.

Deputy Plot: What is it About?

‘Deputy’ revolves around an officer of the law, Bill Hollister, who patrols the border of his country and often resorts to measures that clash with the workings of the law, to serve justice. County officials visit Bill, informing him about the sudden death of the L.A. County Sheriff and how, according to an underlying rule, Bill has to take over and serve as the new Sheriff. He hesitates at first but eventually takes the oath. As an acting Sheriff, Bill is put in charge of 10,000 loyal deputies.

Bill is entirely new to the scene and believes the profile doesn’t suit him, as he is more comfortable taking law in his hands while dealing with bad guys rather than traversing around politics. The new core team of a few officers that work under him are determined to serve justice, and have faith in his ideology – Keep the people safe no matter what. Will he change the scene, or will the scene change him?

Deputy Season 1 Release Date: When will it premiere?

Deputy Season 1 will premiere on January 2, 2020. The western cop drama is reported to have 13 hour-long episodes. You can watch the episodes on FOX Channel.

Check out the trailer of the highly anticipated drama, ‘Deputy’ season 1!