Deputy S1 E7: Everything We Know 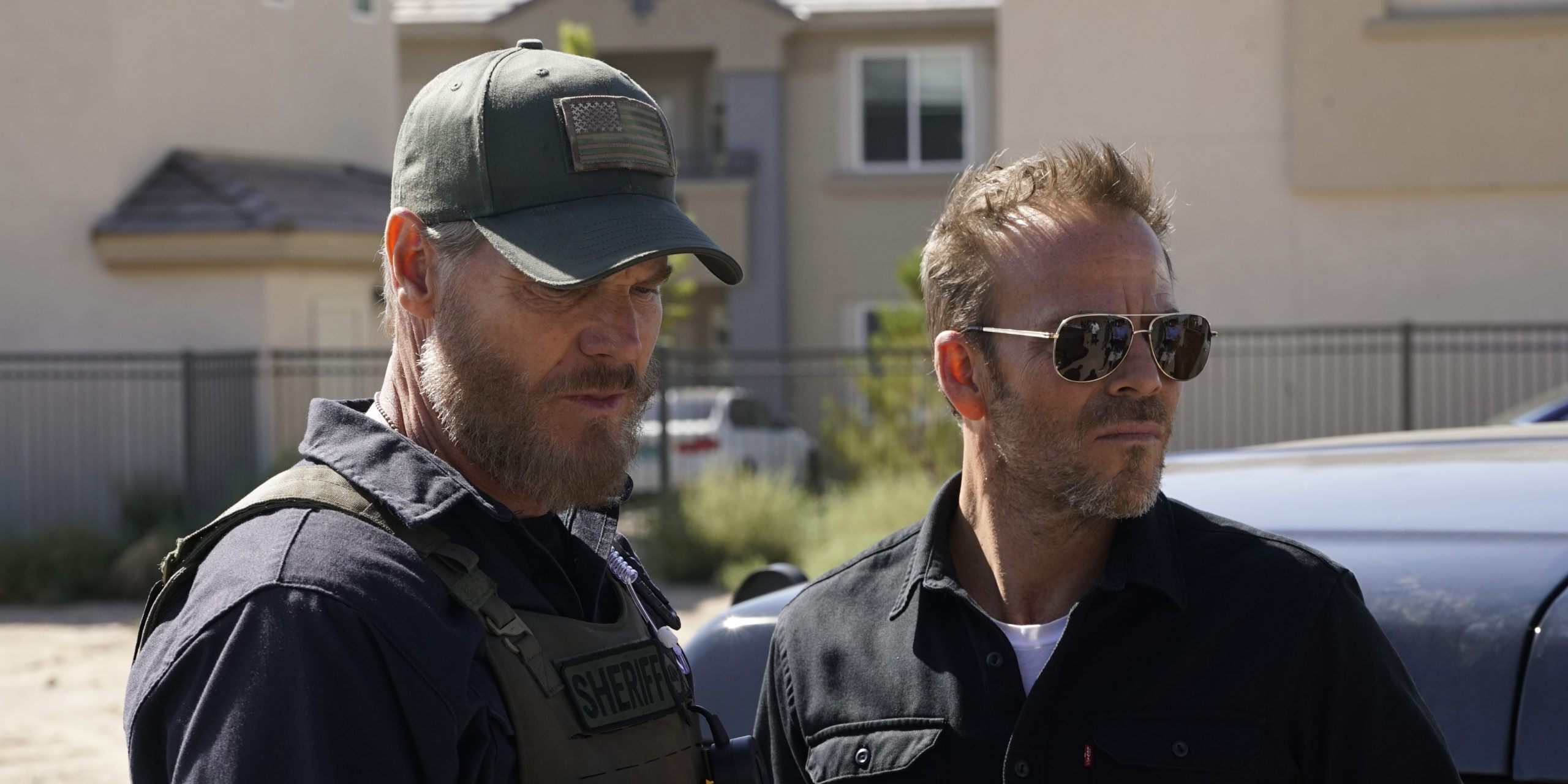 ‘Deputy’ is a cop drama that follows the life of Deputy Bill Hollister, whose life changes when he is asked to step into the position of Acting Sheriff of LA County, after the sudden demise of his predecessor. Bill is a lawman with an Old West mentality, who doesn’t believe in the modern-day justice module which is embroiled in politics and still puts his faith in the rugged old ways of delivering justice. Will he adapt to the system’s ways or will he emerge successful in molding the system according to his contemporary beliefs?

The first season of ‘Deputy’ premiered on Fox on January 2, 2020. Since its premiere, the modern-day western has decently managed to satiate the hunger of avid crime drama viewers, while also managing to touch up on wide ranging themes like racism, foster care and PTSD. So far, Bill is settling into his position rather fine. I mean, he has not completely given up on his ways since we see Bill using his power to get his godson out of trouble. With the election around the corner, Bill is trying to strike a balance between doing what’s morally right to save the system from corruption and also maintaining his reputation in the police department.

Even with all its bumps, ‘Deputy’ season 1 is faring decently. After the latest episode, i.e., episode 6, fans are left with many questions regarding Bill’s sustainability. Don’t worry, we have added a recap for you in the end. In case you want to know more about how the story will take off from the last episode’s ending? Read on to know the details of the upcoming episode, i.e ‘Deputy’ season 1 episode 7.

The upcoming episode has been titled ‘Search and Rescue.’

In episode 7, we can expect to see the Sheriff’s department helping the LAFD to extinguish a fire that breaks out in an area. During the course, a deputy alerts Bill of a shady car he finds in the middle of the forest, and after following the trails they realize a girl’s been missing. Meanwhile, a hoard of journalists and reporters reach Bill’s house for answers, making Bill and Paula’s daughter, Maggie, realize the risks of her father’s new position. We might also see Cade and Teresa struggling to open up an unusual conversation with their foster kids.

Where to Watch Deputy Episode 7 Online?

You can catch ‘Deputy’ season 1 episode 7 on Fox at the above-mentioned time. You can also watch the episode on Fox’s official website.

The episode is titled ‘Do No Harm.’

Episode 6 is packed with high octane drama, as we see a lethal prisoner David, breaking into L.A. Correctional Facility’s medical wing, endangering Bill’s wife Paula, who is treating the injured and sick patients. He holds Paula at gunpoint, forcing her to perform a surgery to remove his cancer. With his wife’s live at stake, an enraged Bill asks his whole department to leave no stone unturned in finding a way to hunt the prisoner and get his wife out, safe and sound. The episode also takes us back to Bill and Paula’s Valentine’s beautiful first date.

On the other hand, Bill only has three months left as the Acting Sheriff, and Jerry is hellbent on sweeping the position away from Bill. If running for the Sheriff wasn’t enough, he even asks Bill for his support. So audacious Jerry, so very brave of you. Meanwhile, Cade and Theresa are dealing with their own issues, regarding their foster kids.

Also, can Bill just stop getting emotionally attacked, please? We are still not over how a calm and composed Bill is trying to spend as much time as he can with his beloved father, before his dementia gets the better of him. And now, his wife’s life is put on jeopardy? It will be good to see one episode where Bill is just fighting criminals without dealing with the repercussions, his job inflicts on his family.