Deputy S1 E8: When and Where to Watch? 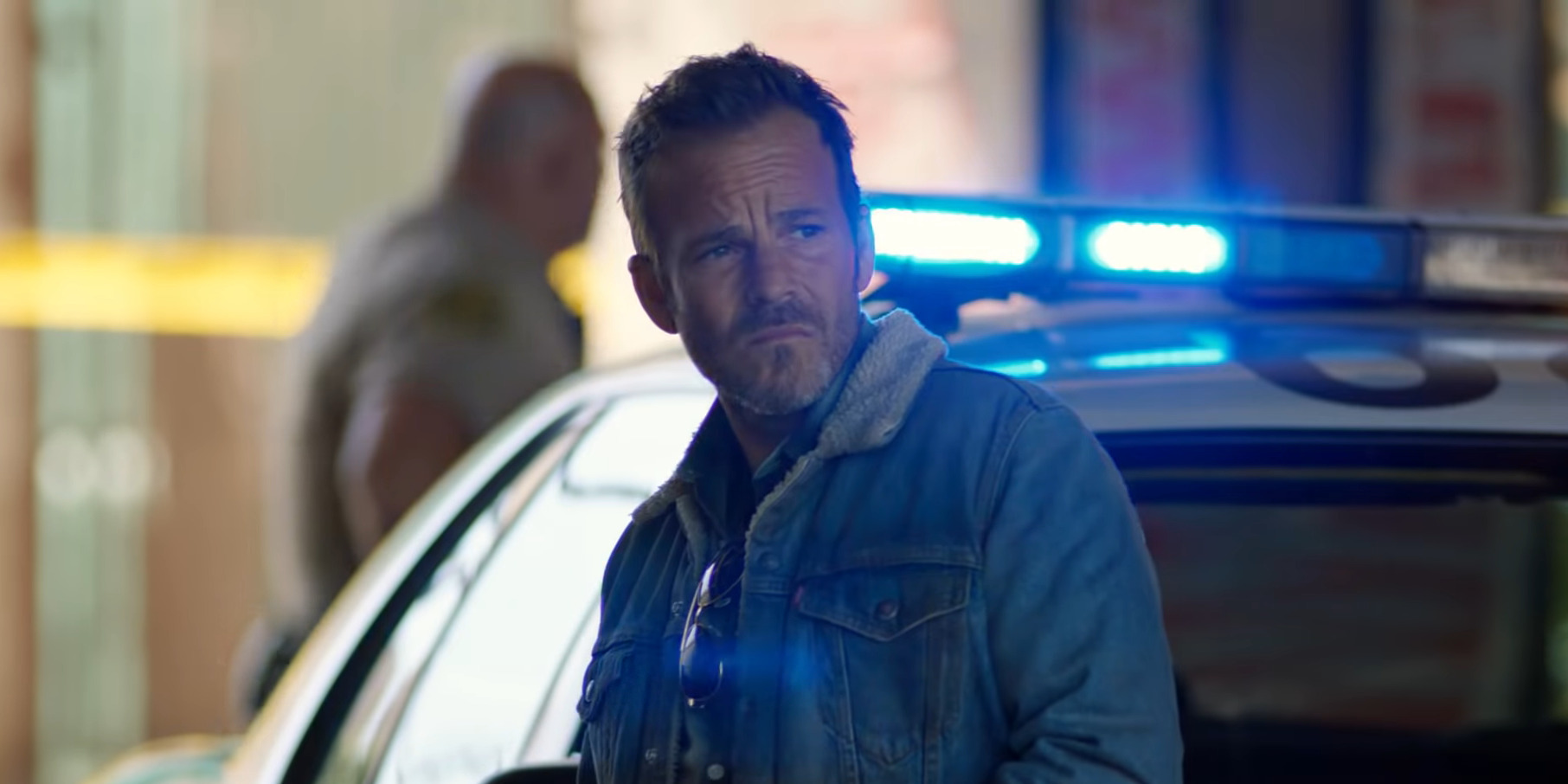 Created by Will Beall and David Ayer, ‘Deputy’ is a police procedural drama that follows Deputy Sergeant Bill Hollister, who doesn’t agree with the workings of the law and strongly believes most of the officers have lost their honor because of the existence of political maneuvering in the department. Bill is asked to step into the position of Acting Sheriff, putting him in a situation which could mean transgressing a moral principle. He reluctantly accepts, aiming to change the system from within.

Season 1 of ‘Deputy’ premiered on January 2, 2020. Although the cop drama has received mixed reviews from the critics, the audience seem to be loving Stephen Dorff’s treatment of the rebellious cop Bill, who stops at nothing to make sure the perpetrators are behind bars. Initially, in the season, we have seen Bill’s raw side when he is out in the field with his team of skilled detectives. However, lately, the show’s been introducing the viewers to Bill’s vulnerable side, when he is tending to his father’s memory issues or making sure his wife and daughter stay away from trouble.

Well, the latest episode, i.e Episode 7, is filled with high octane action and some intense moments between Bill and his family. We have also added a recap for you. Read on to know the details of the upcoming episode, i.e ‘Deputy’ season 1 episode 8.

The upcoming episode has been titled ‘Selfless.’

In episode 8, we can expect to see a distressed Paula and Maggie, seeking help from a therapist to cope with the reverberations linked to Bill’s new position. Considering Paula herself is a trauma surgeon, things must be very difficult, that even she has to take such a step. As for Bill, he is now helping Cade to deal with the case of a death of an ex-marine, who is found on the naked streets of Los Angeles.

On the personal front, Bill is under a lot of pressure from the police department, who are forcing him to work as a team before someone pulls the rug from under him, stripping him off his position.

Where to Watch Deputy Episode 8 Online?

You can catch ‘Deputy’ season 1 episode 8 on Fox at the above-mentioned time. You can also watch the episode on Fox’s official website.

The episode is titled ‘Search and Rescue.’

Episode 7 causes trouble in Bill’s professional as well as personal life. We see David Arquette playing a ruthless pedophile, Roger, who has kidnapped a young woman Tulsa. We see reflections of Bill’s fatherhood as he, along with Cade, successfully saves Tulsa and reunites her with her father.

On the other hand, a sneaky journalist captures Maggie gulping down Midori with her friends. Naturally, it lands in the news and Paula and Bill are furious. No, not because that journalist crossed the lines of privacy but because Maggie was drinking without adult supervision. I mean, they are enraged at the journalist but more upset with their daughter’s carelessness. Honestly, they handle it pretty well. Elsewhere, we learn that Teresa is pregnant!

Meanwhile, Brianna talks to Paula about her sexual identity. She says, “You know, I hate labels, and here I am trying to give myself one.” That’s a bold move, considering Bex (the actor) herself is non-binary.