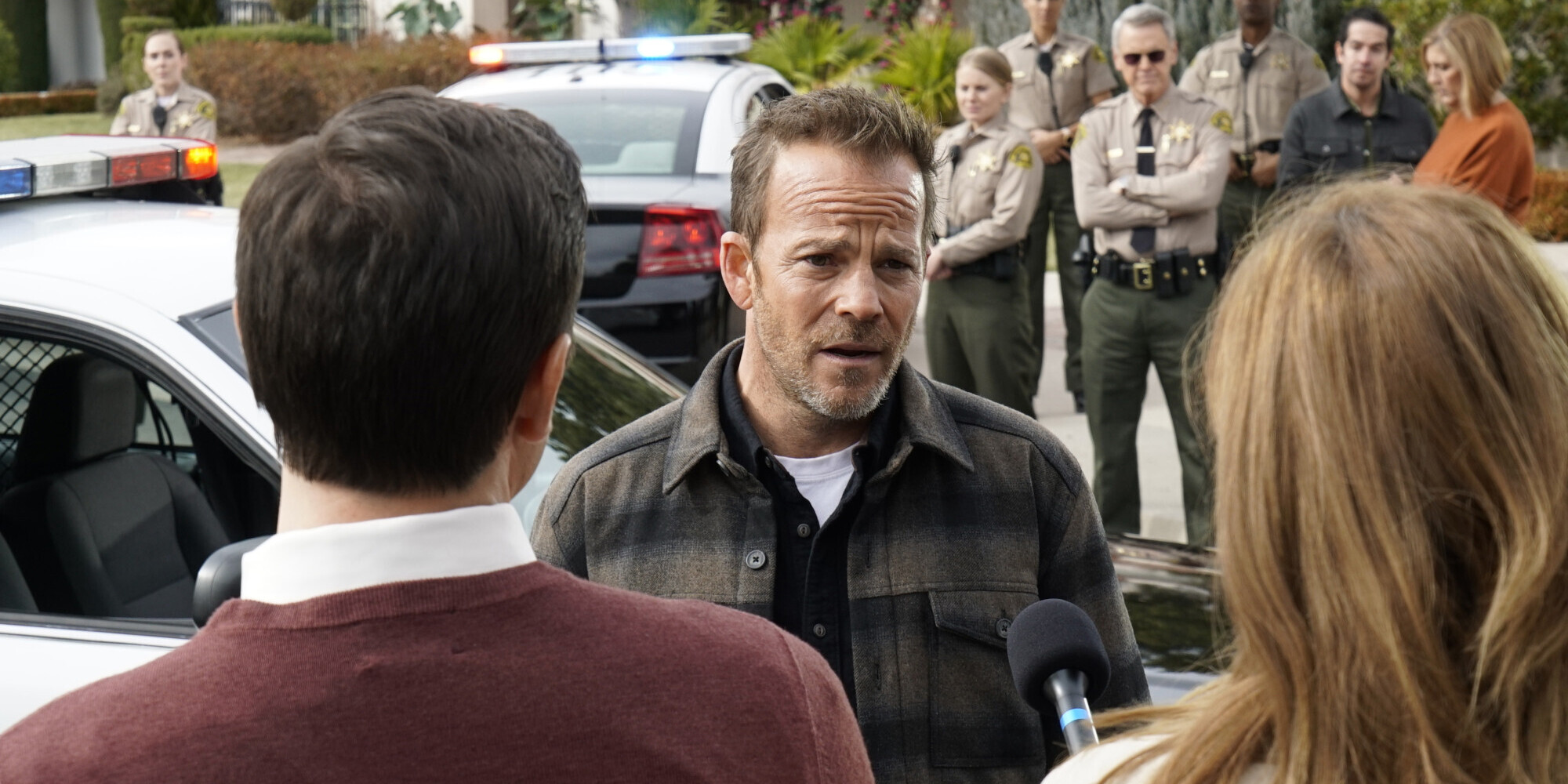 ‘Deputy’, Fox’s procedural drama television series, created by Will Beall, had originally premiered on the network in January 2020. Starring Stephen Dorff as Deputy Sergeant, Brian Van Holt as Deputy Cade Ward, Bex Taylor-Klaus as Deputy Brianna Bishop, Siena Goines as Deputy Rachel Delgado, Shane Paul McGhie as Deputy Joseph Harris, Mark Moses as Undersheriff Jerry London, and Danielle Moné Truitt as Deputy Charlie Minnick, the story revolves around a fifth-generation lawman, who is more comfortable taking down the bad guys. He does not love politics but his life takes a drastic turn when he is promoted to the role of the Sheriff.

When the show dropped its first season, it opened to mixed critical reviews and low ratings. Rotten Tomatoes‘ critical consensus reads, “While those looking for a stylish new procedural with a few unexpected nuances will find much to like, Deputy sticks too closely to its genre guns to break any new ground.” Adding to this, The Hollywood Reporter stated, “All of this really glosses over the question of whether or not Deputy is any good. It’s silly, occasionally action-packed, rarely makes any sense at all and it’s a little bit less reactionary.” Now, this makes us wonder if the show has the scope of spawning another season at all. Well, let us get started!

‘Deputy’ season 1 premiered on January 2, 2020, on Fox. It wrapped up with its 13th episode on March 26, 2020. In April 2020, less than a month after the first season aired its finale, the independent broadcast network decided to ax the rookie drama. The reasons are lackluster reviews and low ratings plus poor viewership numbers. The show, over its 13-episode run, garnered 40 percent and 57 percent ratings among critics and viewers, respectively. It ended with an average of 3.66 million total viewers. As per sources, the decision to cancel the series was not impacted by the coronavirus pandemic in any manner  It was made purely based on unimpressive figures.

To make matters worse, the lead star of ‘Deputy’, Stephen Dorff, is a notable actor. He is best known for his role in ‘True Detective’. And more star power means more fees. With the inaugural installment opening on such a shaky note, Fox, perhaps, did not wish to take the risk of experimenting with the show or investing in it more by stretching it further. Given all the above reasons, Fox disappointingly decided to cancel the show. So yes, ‘Deputy’ season 2 is officially canceled.

Read More: Where Was Deputy Filmed?