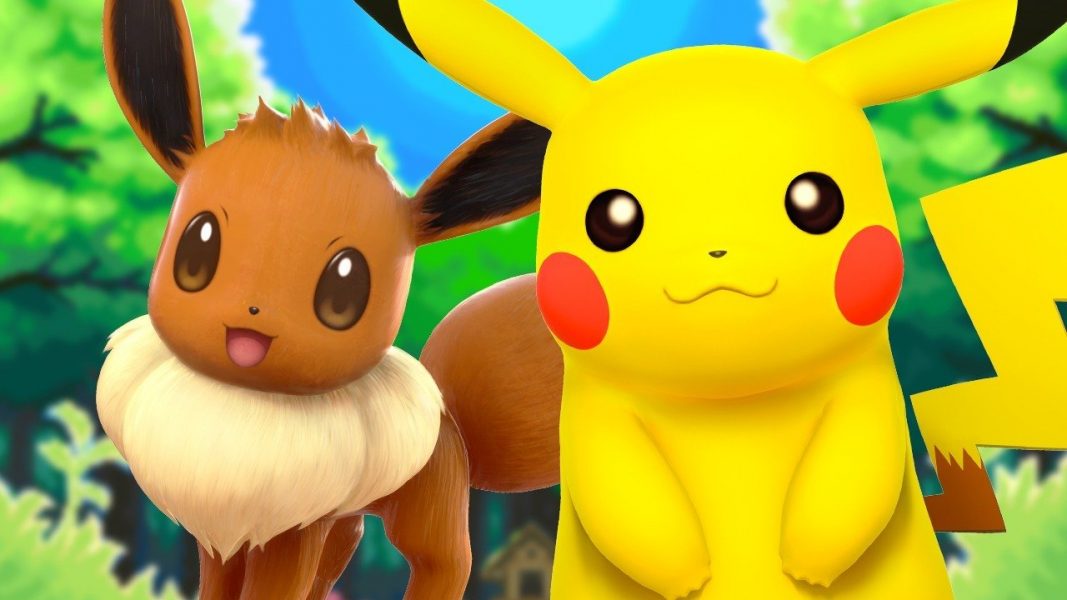 ‘Detective Pikachu’ is an upcoming American-Japanese mystery comedy film directed by Rob Letterman and written by Nicole Perlman and Letterman, based on the video game of the same name. It will be the first live-action film based on the Pokémon series.

While there is no information on an official synopsis or a complete character list, one can only speculate as to what ‘Detective Pikachu’ will be about. We can have some idea by looking at previous versions of the Pokemon character. For example, back in 2016, the Japanese game Great Detective Pikachu was released, which featured the lead Pokémon solving mysteries with a human partner. Mostly, the crimes involved missing Pokémon and other related events, and it might just happen that the movie may follow this lead. The location is expected to be the Ryme City, which was also the setting for the game. In most Pokémon games and films, a group of villains, like Team Rocket, are generally the antagonists. It is possible that something similar will be done in ‘Detective Pikachu’ also. Justice Smith will be playing the human companion and trainer of Pikachu, helping to solve the mysteries of why so many Pokémon have gone missing. The first set photos from ‘Detective Pikachu’ have also shown a number of missing Pokémon posters that prove the characters might be recreated using CGI and will not differ too much from how they normally appear.

According to some media reports, the story might involve the kidnapping of the father of Justice Smith’s character, Tim Goodman, forcing him to team up with Pikachu in order to find him. Kathryn Newton might portray a journalist.

Detective Pikachu is currently scheduled for release in the United States on May 10, 2019, through Universal and by Toho in Japan only. Principal production began on January 15, 2018, in London, England.