Will There be a Deutschland 89 Season 2? 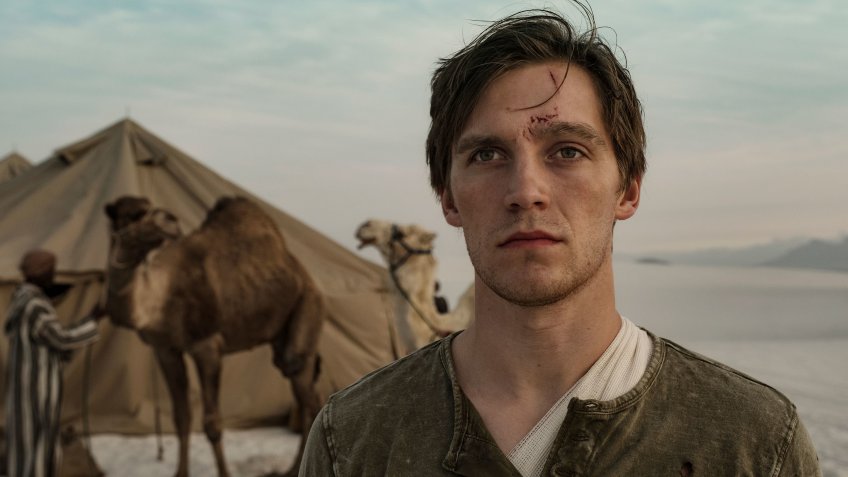 ‘Deutschland 89’ is the third installment of the ‘Deutschland’ series — which started with ‘Deutschland 83’ (season 1), followed by ‘Deutschland 86′ (season 2). ’89’, just like its predecessors, is a spy thriller, which is set in Germany during the Cold War. Co-created by Anna Winger and Jörg Winger, it documents the fall of the Berlin Wall and follows an East German spy and his fellow agents as they try to cope up with the end of the communist regime.

The project is a co-production between AMC Networks’ SundanceTV and RTL Television. Therefore, in the US, it airs on Sundance, which released ‘Deutschland 89’ in October 2020. Now, if you are wondering what the future holds for this intriguing espionage drama, we have you covered!

Deutschland 89 Cast: Who is in it?

Deutschland 89 Plot: What is it About?

‘Deutschland 89’ is a German-American spy thriller that follows Martin Rauch, an agent in East Germany. The events are set during the Fall of the Berlin Wall. Once the anti-fascist Berlin Wall falls on November 9, 1989, Martin attempts to deal with the aftermath. With the entire world in chaos, Martin and his fellow agents at the HVA (East German Foreign Intelligence) cope up with the consequences. The government has collapsed and their organization is a mess. This entire turmoil points to an uncertain future. The story follows the characters as they take some major decisions — start a new career or simply flee in the face of this new world order?

In the midst of everything, Martin is pursued by Western spy agencies. He then goes undercover to infiltrate an anti-imperialist terror cell. This is when he uncovers a terrorist plot and is determined to secure justice — thereby, completing his last task.