Once, a teenage boy stood for three hours in front of Leicester Square Cinema, London where ‘Hancock’ was premiering, just to get a glimpse of Will Smith. Ten years later, the boy, who is a handsome young man now, brought his mother, father, sister, and grandparents to the London Film Festival premiere of his movie, ‘Lion’ in the same theater. When his mother left the theater with tears of joy in her eyes, it was the moment of his life for actor Dev Patel.

His mother was always his source of inspiration and a lucky charm. She was the one who put her hyperactive kid into martial arts and drama to channelize his energy. When she saw a casting call for an upcoming British TV Series in a free edition of a newspaper in London Metro, she tore it out and pushed her son to the National Youth Theater where the auditions were taking place. Dev Patel remembers he had to bunk school for the audition day.

The audition landed him a prominent role in the TV series, ‘Skins’ at the age of 16, The series went onto become a cultural phenomenon and a breakthrough for Dev Patel. By the time Danny Boyle roped him in for his iconic role in ‘Slumdog Millionaire,’ Dev Patel had established himself as a household name in London.

Today, he is not just ‘an actor guy who appears on every Hollywood production about India’. With movies like ‘The Second Best Marigold Hotel,’ ‘The Man Who Knew Infinity,’ ‘Lion,’ and ‘The Hotel Mumbai,‘ Dev Patel has created a niche for himself, with India being a constant inspiration for the actor.

At this point, the question that might be circling your mind is what is the next Dev Patel movie and TV show? Well, the good news is that we have a clear answer to that question. Here’s the list of upcoming Dev Patel films and TV shows scheduled to release in the near future. We can only hope that the new Dev Patel performances would be as good as some of his recent ones.

3. The Personal History of David Copperfield (2020) 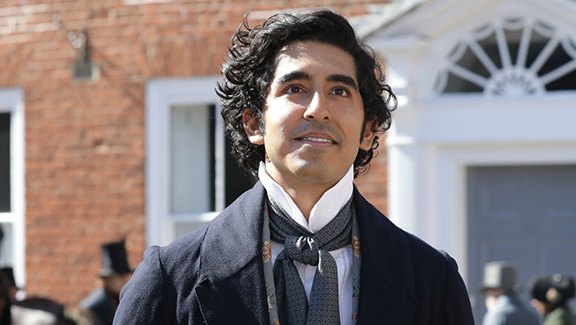 ‘The Personal History of David Copperfield’ is an intriguing project based on Charles Dickens’ semi-autobiographical novel ‘David Copperfield.’ The movie has Dev Patel in the lead role of Copperfield and is directed by Armando Iannucci, known for ‘Veep‘ and ‘The Death of Stalin’. ‘The Personal History of David Copperfield,’ also features Tilda Swinton and Gwendoline Christie in key roles. The plot follows the titular Copperfield and his journey from an unpleasant childhood as an orphan to a celebrated writer. Reports suggest that the movie will be a modern take on the Dickensian world of life and humanity. It is slated to release on May 8, 2020. 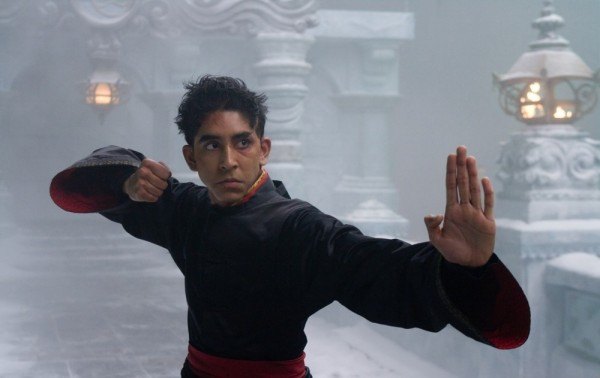 But Sir Gawain soon comes face-to-face with a number of obstacles and loyalty tests one by one. There are multiple adaptations of the poetic legend in circulation and reports suggest that it would be a real creative challenge for David Lowery and Dev Patel to take it to the big screen. Patel will play the loyal Sir Gawain. For Dev Patel fans, the news is an enthralling one. Patel, who finds comfort zones within the skin of emotive and sensual characters, can carry on the weight of the legend on his shoulders. When Dev Patel joins one of the most versatile filmmakers of the new generation, ‘Green Knight’ raises the bar higher. 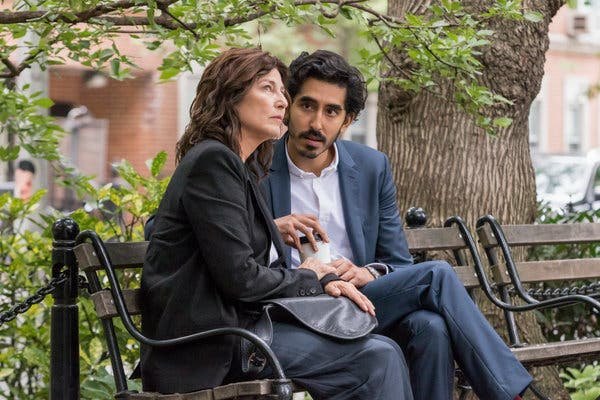 Each episode of the series tells the story of love and its various repercussions. The makers have roped in Sharon Horgan, Emmy Rossum, and Tom Hall to direct episodes. The editor of the ‘Modern Love’ column, Daniel Jones, joins the project as a consulting producer. John Carney shoulders multiple roles as the writer, director, executive producer, and showrunner. The series will be back for a second season. 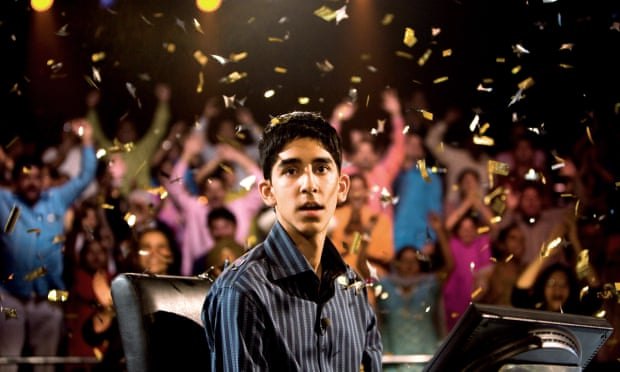 ‘Roborovski’ is an animated short about a murderous hamster, co-written by Dev Patel along with Tilda Cobham-Hervey and John Collee. The 12-minute animated short is a VR project which follows the eponymous hamster. Roborovski hangs out in Marvin’s Pet Shop, always neglected by the customers. No family comes forward to buy him, and the frustration and jealousy trigger the monster in little Roborovski. Patel and Cobham-Hervey co-direct the movie.