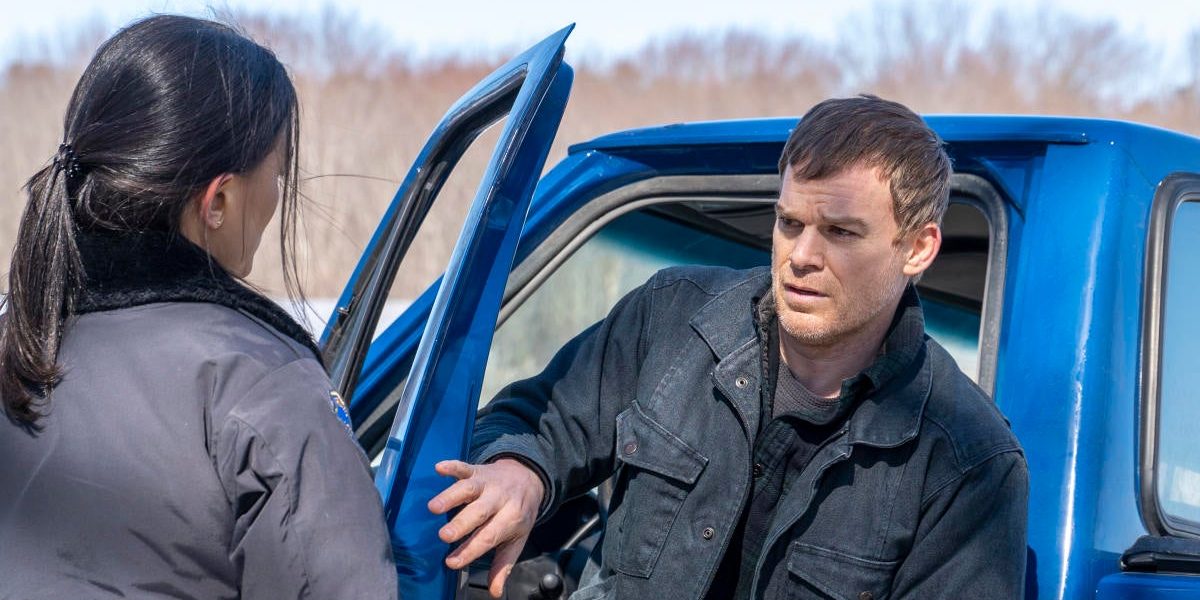 ‘Dexter: New Blood’ marks the beginning of a new chapter in the life of vigilante serial killer Dexter Morgan, who is living a quiet life in the small town of Iron Lake. However, a series of events threaten to derail Dexter’s seemingly paradisical life. Created by Clyde Phillips, the crime drama series is a follow-up to the hit show ‘Dexter‘ (2006-2013). We are sure ardent fans of the enigmatic killer cannot wait to catch up with Dexter and learn more about his new life. While you wait for the first episode of the new show to arrive, allow us to guide you through all the essential details of ‘Dexter: New Blood’ episode 1!

‘Dexter: New Blood’ episode 1 is slated to air on November 7, 2021, at 9 pm ET on Showtime. It is billed as a limited series and will contain ten hour-long episodes. New episodes will be broadcast weekly every Sunday.

To watch ‘Dexter: New Blood’ episode 1, cable users can tune in to Showtime on their television screens at the date and time given above. Alternatively, you can also stream the episode on Showtime’s official website or the Showtime app, Showtime Anytime. Cord-cutters can watch the upcoming episode with the help of services such as Sling TV, Hulu+Live TV, Fubo TV, Xfinity, DirecTV, Spectrum, and YouTube TV. By adding Showtime to the subscription, the first episode can also be accessed through Amazon Prime Video. Episodes of the show are likely to become available on VOD platforms as well.

The first episode of ‘Dexter: New Blood’ is titled ‘Cold Snap.’ It is set roughly ten years after Dexter Morgan fakes his death and moves away from Miami. He has since moved to the small town of Iron Lake, and we will learn more about his place in the close-knit community. Dexter will be living under the assumed identity of Jim Lindsay, with none of the townsfolk aware of his past. We will learn that he works as a clerk at a local shop and has a romantic relationship with the town’s police chief, Angela.

It is likely that Dexter is still struggling to keep his “dark passenger” persona under control. A mysterious stranger’s entry into Dexter’s life could force the former serial killer to give into his homicidal urges. The stranger might take up an interest in Dexter’s past and threaten to uncover his secret. In the debut episode, Dexter is also likely to reunite with his son, Harrison. Check out the trailer for the show below!

Dexter: New Blood Episode 1 Cast: Who is in it?