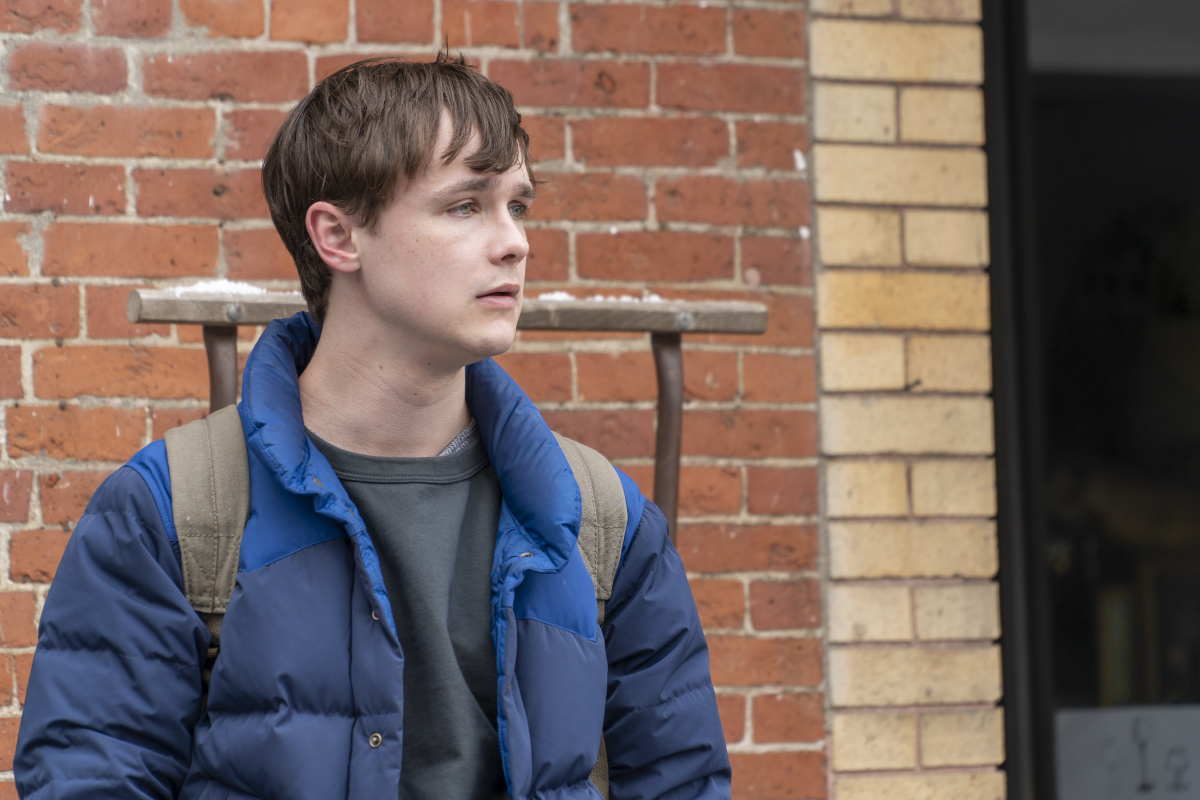 Created by Clyde Phillips, ‘Dexter: New Blood’ is a revival series set about a decade after the original show. The story follows the eponymous character as he tries to lead a normal life in Iron Lake, New York. Things take a bloody turn when Harrison, the son he left behind, appears in his home one day.

In episode 8, titled ‘Unfair Game,’ Dexter fights for his life after being abducted by the killer that Kurt hired. Angela finds out about Dexter beating up the drug dealer and begins investigating. She later seems to make a connection between Dexter and the Bay Harbor Butcher. Kurt’s plan to murder Harrison in front of his father fails when Dexter arrives right on time and nearly runs him over. The episode ends as Dexter begins speaking about his Dark Passenger to his son. If you are wondering what is in store for you in the next episode, we got you covered.

‘Dexter: New Blood’ episode 9 is set to release on January 2, 2022, at 9 pm ET on Showtime. The series comprises ten hour-long episodes that air every Sunday.

You can watch ‘Dexter: New Blood’ episode 9 by tuning to Showtime at the above-mentioned date and time. Viewers with subscription details can catch the ninth episode on Showtime’s official website or the Showtime app — Showtime Anytime. The series is also available on platforms such as Sling TV, Hulu+Live TV, Fubo TV, Xfinity, DirecTV, Spectrum, and YouTube TV. A viewer can add Showtime to the subscription to watch episode 9 of ‘Dexter: New Blood’ on Amazon Prime Video. Canadian viewers can catch the show on Crave.

In episode 9, titled ‘The Family Business,’ Harrison will learn the complete truth about his father. He has recently come to think that Dexter abandoned him after finding out about his Dark Passenger. He will discover that the reality is the other way around. Dexter left him because he believed that his own Dark Passenger would corrupt the only remaining good thing in his life. He would learn how Dexter dealt with his mother’s killer and other murderers over the years. By exposing himself to his son this way, Dexter will probably try to be for his son what Harry was for him and teach him how to channel his darkness correctly.

Meanwhile, Angela’s startling discovery about Dexter’s past might lead her to conclude that Iron Lake is not particularly a safe place. Dexter and Harrison might still show up at her home for Christmas, and even Kurt might join them. More truths will probably come out, and blood might flow.