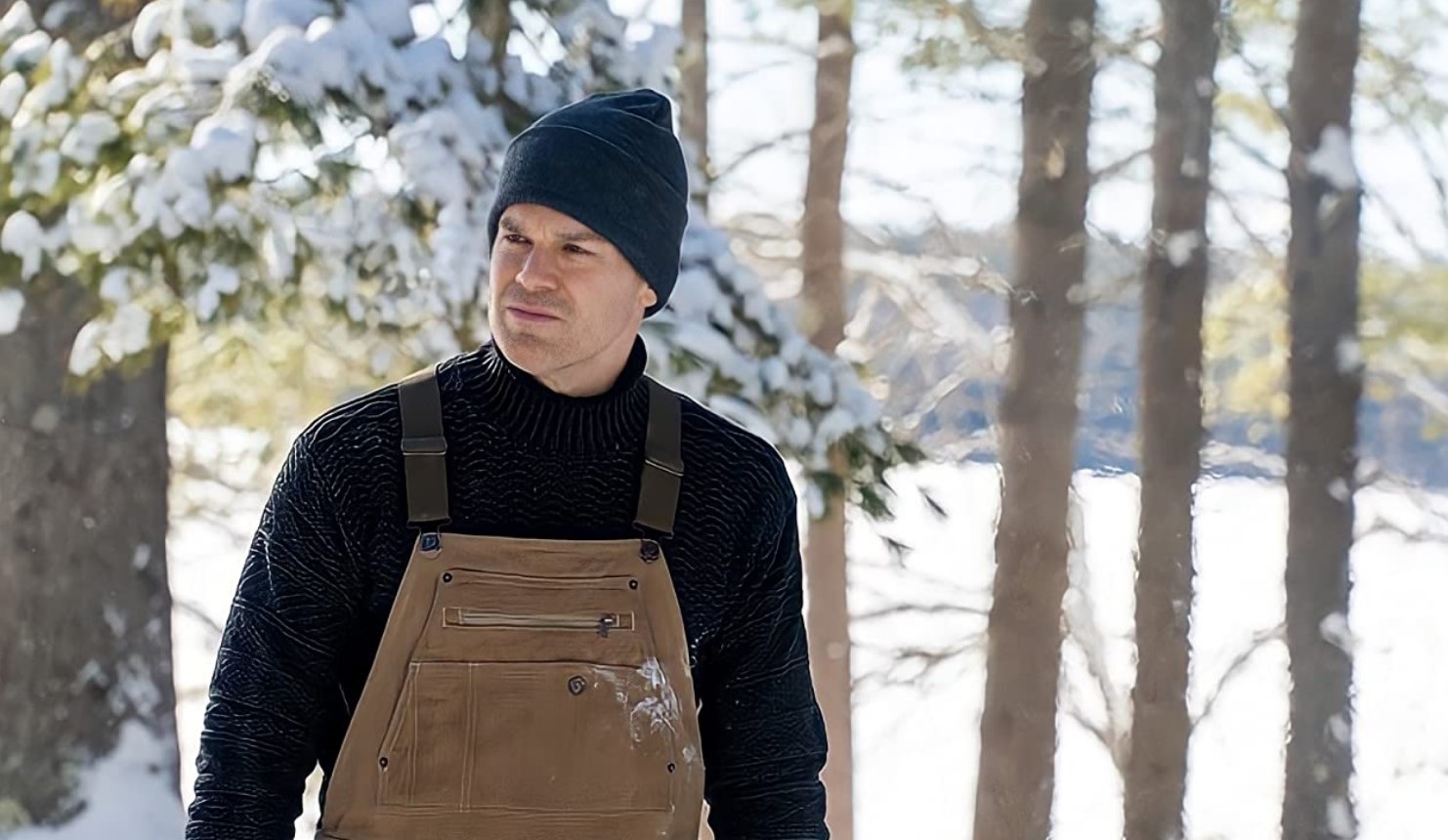 Showtime’s ‘Dexter’ is a crime drama that revolves around Dexter Morgan, a forensic analyst with a penchant for killing criminals. Developed by James Manos Junior, the series explores dark themes of justice, morality, and vengeance. Since its premiere on October 1, 2006, the Emmy award-winning ‘Dexter’ has accumulated a fanbase wildly passionate about analyzing every single detail of the titular antihero’s life.

The eighth season of the show in 2013 left fans shocked and distressed — since the season finale is ambiguous and open-ended, many began to immediately demand the ninth season. A serial killer with a strong moral compass can’t stay hidden for too long, can he? Here’s everything you need to know about ‘Dexter’ season 9.

Immediately after ‘Dexter’ season 8 aired its season finale on September 22, 2013, rumors of a ninth season started flying around with nothing solid coming to fruition. However, in July 2019, Gary Levine, Co-President of Entertainment at Showtime, contacted Clyde Phillips, the showrunner of the first four seasons of ‘Dexter,’ for a revival. Showtime officially confirmed on October 14, 2020, that ‘Dexter’ would be returning to our screens again.

We’ll cut to the chase now. There’s splendid news because we have a release date! ‘Dexter’ season 9, officially titled ‘Dexter: New Blood,’ will premiere on November 7, 2021, at 9 pm ET, on Showtime. This limited series comprises 10 episodes.

It is to be noted that ‘Dexter: New Blood’ is not exactly the ninth season of the series but an entirely new show that picks up 10 years after the events of the season 8 finale. It is an attempt to redeem ‘Dexter’ and to give its fans a satisfying conclusion to the intriguing titular character. We certainly can’t wait to see what’s in store!

Season 8 sees Dexter hunting a serial killer nicknamed The Brain Surgeon. Debra’s life goes downhill as she turns to drugs, alcohol, and meaningless flings in order to suppress her feelings of guilt. Dexter meets a psychiatrist who is aware of his past and serial killer identity. Towards the end of the season, Dexter captures The Brain Surgeon. However, the killer makes an escape, shooting Debra in the process.

Dexter murders The Brain Surgeon in jail. Later, he sorrowfully takes a brain-dead Debra off life support and deposits her body at sea. In the aftermath of Hurricane Laura, Dexter is presumed dead. However, in the final scene, we see that Dexter is working as a lumberjack, hidden away from the world.

In ‘Dexter: New Blood,’ Dexter is living in the town of Iron Lake, New York, years after faking his death. Going by the name Jim Lindsay, he works at a local hunting store and lives quite a normal life. He even starts dating the town’s Chief of Police, Angela. However, a series of kidnappings will push Dexter to reconsider his past as a serial killer.

As Dexter fights his inner demons, his hidden identity will begin to resurface. With Debra’s spirit as his Dark Passenger, Dexter’s desire to kill is expected to loom up terrifyingly. Dexter’s son Harrison also enters the picture, further complicating the situation. Will Dexter become the evolving monster that he thinks he is? Take a peek at the official trailer for ‘Dexter: New Blood’ below!