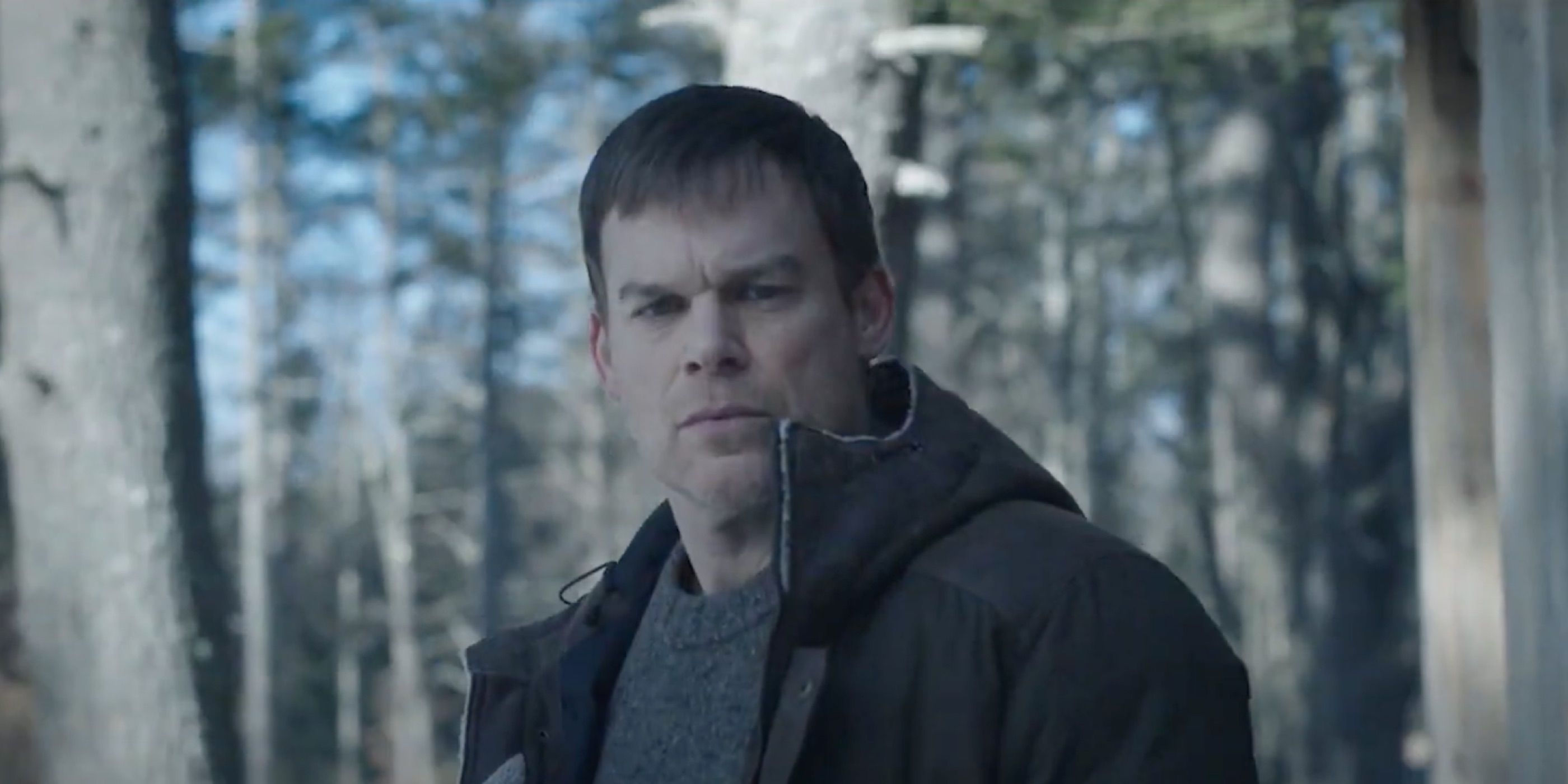 After a nearly eight-year-long absence, the enigmatic serial killer Dexter Morgan will be returning to our screens in ‘Dexter: New Blood,’ which serves as a follow-up to the eighth season of ‘Dexter.’ The crime drama series first premiered in 2006 and has developed a passionate fan-following. However, it ended with a polarizing series finale in 2013.

Popularly referred to as ‘Dexter’ season 9, the new limited series provides the makers a clean slate to tell more exciting stories featuring one of the most popular killers in fiction. If you are a fan of the original series, you must be excited to catch up with Dexter. Here’s everything you need to know ahead of watching ‘Dexter: New Blood.’

In the years since the series finale aired on September 22, 2013, fans regularly pondered whether another season of the show would be possible. In 2019, Clyde Phillips, who served as the showrunner for the first four seasons of ‘Dexter’ was contacted by Showtime president Gary Levine about a prospective new season of the show. On October 14, 2020, the revival received an official series order from the network. Now, we also have a release date! ‘Dexter’ season 9 or ‘Dexter: New Blood’ is set to premiere on November 7, 2021, at 9 pm ET on Showtime. The limited series consists of 10 episodes.

Casting for the revival series was underway by January 2021, and production began the following month. Filming of the exterior scenes took place in early 2021, with interior scenes being filmed later. Due to the snow-heavy exterior shots required for the series, exterior filming took place first. Principal photography on ‘Dexter: New Blood’ officially concluded on July 31, 2021.

And that, my friends… is a wrap on principle photography of #DexterNewBlood I started in season 1 as the writers’ assistant and end as executive producer/writer. I love this guy. Dexter forever. pic.twitter.com/FnM5wLj27J

In ‘Dexter: New Blood,’ Michael C. Hall is making his long-awaited return to the titular role. Joining him as a part of the main cast are a number of fresh faces. Clancy Brown is portraying the villainous Kurt Caldwell. Julia Jones and Johnny Sequoyah essay the parts of Angela Bishop, Iron Lake’s Chief of Police, and Audrey, Angela’s daughter. David Magidoff and Alano Miller appear as Teddy, a new cop in Iron Lake, and Logan, a sergeant in the Iron Lake Police Department who also serves as the assistant wrestling coach at a local high school.

In ‘Dexter’ season 8 finale, Debra is taken to the hospital as her health deteriorates. Saxon tries to kill Debra but is stopped by Dexter and apprehended. Debra’s surgery is successful, but a complication leaves her brain dead. Dexter kills Saxon in jail and then takes Debra off life support. He takes her body and drops it into the sea. Dexter then fakes his own death. He is last seen working as a lumberjack in Oregon under a false identity.

In the revival series, we catch up with Dexter nearly ten years after he faked his death. Dexter now lives under the assumed identity of Jim Lindsay in the town of Iron Lake in New York. There he works as a shopkeeper at a local store and is in a relationship with the town’s Chief of Police, Angela. However, in his quiet suburban life, his past keeps knocking on his door. He lives in constant fear of his real identity coming out. Following a series of events, Dexter’s urges to kill begin to resurface, and his darker persona starts to emerge. Check out a trailer for ‘Dexter: New Blood’ below.