Diary of a Future President Season 3: Everything We Know 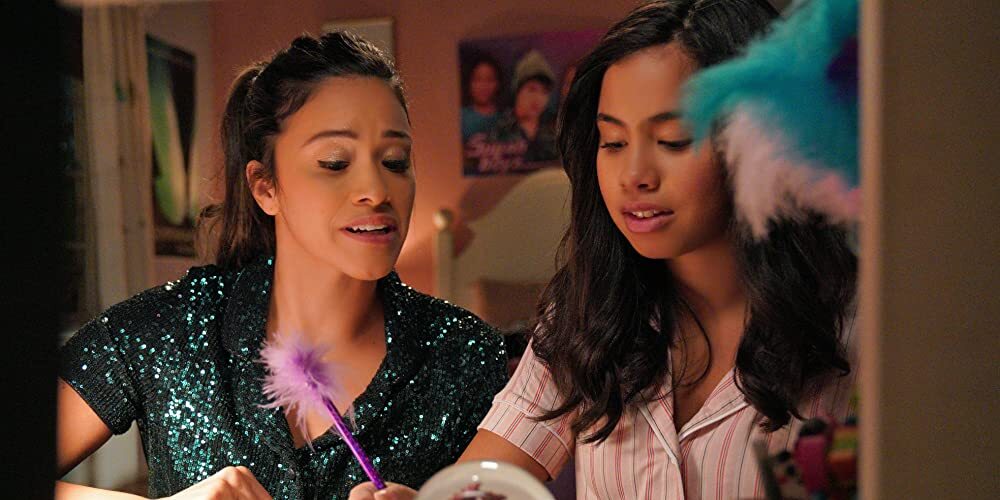 Created by Ilana Peña, ‘Diary of a Future President’ revolves around a Cuban-American girl in middle school called Elena who grows up to become the president of the USA, as seen in the flashforwards. The comedy series explores her childhood through her journal, where she has documented her everyday life and her strong desire to be the president. The show first released on January 17, 2020.

The coming-of-age drama has garnered praise for its relatable characters, thoughtful writing, and inclusive cast. It has particularly impressed the viewers with its realistic portrayal of a Latinx family. According to several viewers, the uplifting story of young Elena, who achieves her dreams, has positively impacted many young viewers. Keeping all this in mind, we can see why the fans are looking forward to another iteration of the show. If you are here for updates on the potential third season, here is what we’ve got!

As far as the third season is concerned, here is all that we know. An official announcement stating whether or not the show will continue is yet to be made. Taking into consideration the response it has received, it seems highly likely that the series will receive an order for another round. Moreover, in an interview on August 17, 2021, Selenis Leyva spoke about her experience of essaying the role of Gabriela “Gabi” Cañero-Reed and said that she was excited to be a part of the process of telling stories of the characters in the series. She also hoped to see the show being renewed for another cycle to highlight the evolution the characters go through.

Season 2 was renewed in late May 2020, which is about two months after season 1 concluded its run. But according to the reports, the second season could only begin filming in October 2020 due to delays caused by the pandemic. Therefore, if the show is greenlit for a new cycle by Fall 2021, the fans can expect ‘Diary of a Future President’ season 3 to release sometime in Q3 2022.

Diary of a Future President Season 3: Cast: Who can be in it?

Other significant cast members are Michael Weaver (Sam Faber), Carmina Garay (Sasha), Sanai Victoria (Melissa), Jessica Marie Garcia (Camila), and Harmeet Pandey (Jessica). The series would be incomplete without Avantika Vandanapu (Monyca), Brandon Severs (Liam), and Gregg Binkley (Dr. Cooper). So, if the show is given the go-ahead for the third season, we might see most of these actors reprising their roles. It is possible that fresh cast members might join the mix.

Diary of a Future President Season 3 Plot: What can it be About?

The second season continues Elena’s origin story as she enters the seventh grade in school. Through the excerpts from her diary, we learn about her experiences as a teenager. This includes Elena signing up for a school play to spend more time with Sasha. The two friends have interesting experiences while working together. In one of the episodes, Elena creates a rebellious internet persona and gets carried away by it. In another episode, Elena and her brother throw a party when Gabi goes out of town. One of the episodes revolves around how Elena feels when she learns that most of her friends have already experienced their first kiss.

If there is a third season, we will continue to learn more about Elena’s school-going years as she grows with her experiences every year. Her brother Bobby comes out in season 2, so it would be interesting to see what’s next in his journey of self-acceptance. If the show returns, we might meet Elena in the eighth grade, where she will be a year older.

Read More: Where Is Diary of a Future President Filmed?