Dickinson Season 2 Episode 5: What To Expect? 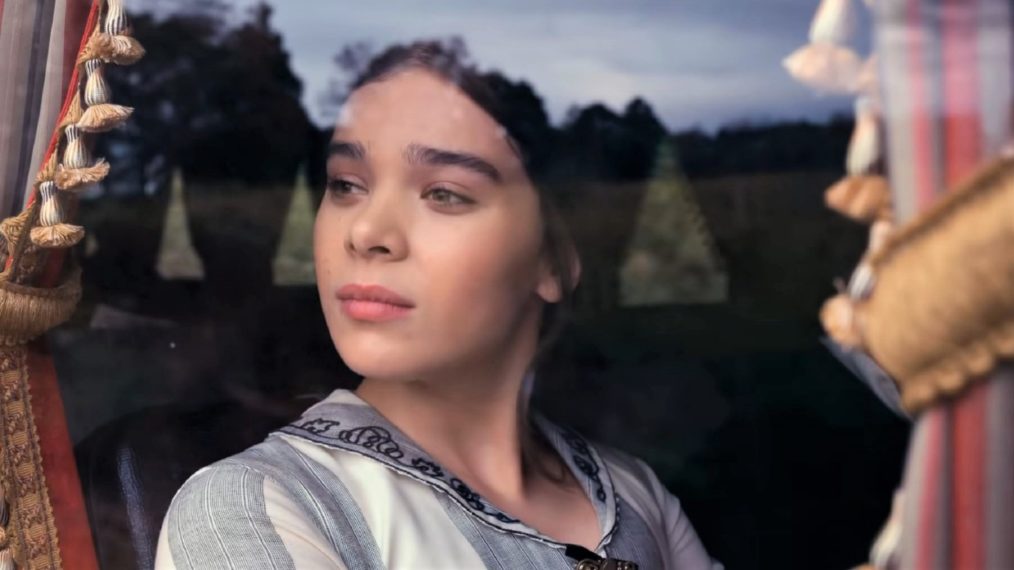 ‘Dickinson‘ is a historical comedy-drama series that follows the imagined life of a young Emily Dickinson in 1800s Amherst, Massachusetts. The show depicts the renowned poet’s early life as a headstrong young woman along with her wonderfully nutty family. Season 2 deals with Emily’s dilemma with publishing her work and courting fame, Austin’s struggles in his marriage with Sue, Sue’s increasing frivolity, and Lavinia’s path to self-actualization.

In the latest episode, Emily struggles to get past writer’s block and deals with anxiety over Sam’s opinion of her poem. Austin takes on parental responsibility while Lavinia gets proposed to. There is a detailed summary of the episode in the recap section. First, let’s give you a sneak peek into the upcoming ‘Dickinson’ season 2 episode 5. Here’s what you can expect from the next episode.

As of now, the only way you can watch ‘Dickinson’ season 2 episode 5 is by subscribing to Apple TV+. Subscribers of Apple TV+ have the option of downloading the episodes to their Apple devices, should they want to watch it offline.

The next episode is titled ‘Forbidden Fruit a Flavor Has.’ Emily attends a party at Sue’s, a gathering of intellectuals, for which Emily and Sam Bowles are the guests of honor. Emily Senior and Edward disapprove of Austin’s and Sue’s decadent lifestyle. At the party, several guests allude to the fact that Sam is something of a player and has a reputation for sleeping with the women he publishes. Lavinia and Ship act out their own version of ‘The Scarlet Letter’ while Austin supports the abolitionist movement by helping Henry and Hattie.

As a result of severe anxiety over Sam’s opinion of her poem, Emily gets writer’s block and is unable to move past it. To clear her head, Emily tags along with her father when he goes bird-watching. She meets the intriguing landscape designer Frederick Law Olmsted, who shows Emily his fascinating creative process, and then helps her “get lost” to find herself.

Austin, without first checking with Sue, promises his dad that he will adopt the spoiled Newman girls, Clara and Anna. Sue is not on board, but Austin insists because he wants to be a father without breaking his promise to Sue. Edward and his wife talk about their non-existent sex life and reminisce about the adventurous days of their youth. Ship makes a grand gesture and proposes to Lavinia. He misunderstands her reaction and believes she said “yes”. Lavinia is uncertain about marriage. Sam Bowles finds Emily in a maze and tells her that he will publish her poem in his newspaper.