Dickinson Season 2 Episode 8: What To Expect? 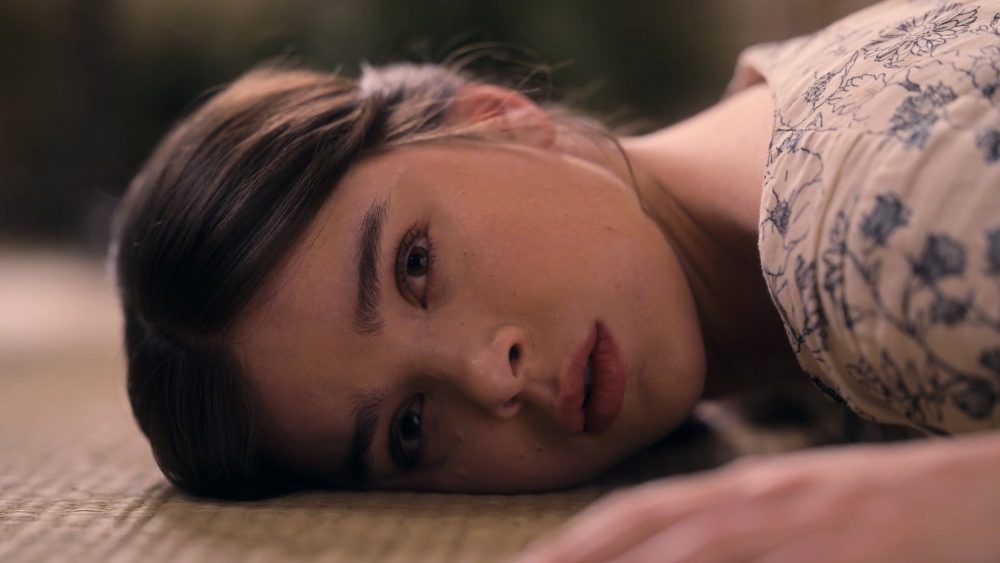 In the latest episode of ‘Dickinson‘ season 2, Emily continues to grapple with whether to dive headfirst in pursuit of fame or stay within the bounds of anonymity. To relax, de-stress, and get rid of their negative energies, the Dickinson women (plus the delightfully kooky Aunt Lavinia) go for a spa day. Emily has a heart to heart with Sue, her mother, and an old friend who she runs into unexpectedly. We’ve also provided a detailed recap of season 2 episode 7 for you to check out. But first, let’s see what ‘Dickinson’ season 2 episode 8 has in store!

‘Dickinson’ season 2 episode 8 is slated to release on February 12, 2021, at 12 am ET, on Apple TV+. New episodes, with an approximately 30-minute runtime, will premiere weekly on Friday.

Fans of period dramas can watch ‘Dickinson’ season 2 episode 8 by subscribing to Apple TV+. Subscribers of Apple TV+ have the option of downloading the episodes to their Apple devices if they prefer to watch them offline.

The upcoming season 2 episode 8 of ‘Dickinson’ is titled ‘I’m Nobody, who are You?’ The episode may see Emily deal with the fallout of giving away all her poems to Sam so that he may publish them. The biggest question is – will Sam even publish them? There is also a fair chance that the “ghost of Nobody” (from season 2 episode 3) might show up again. Of course, we’re only guessing this based on the name of the episode. It will also be interesting to see how Austin and Sue’s rapidly crumbling marriage will cope with the impact of his kiss with Jane.

The latest episode, titled ‘Forever – is composed of Nows,’ mostly takes place at a spa that the Dickinson ladies go to, to rejuvenate themselves. Between hot stone and steam treatments, Emily shares her fear that Sam is not going to publish her anymore with Sue. She also blames Sue for getting her involved with Sam in the first place and pushing her to give him her poem. Vinny tells Emily that she looks up to her. Emily Senior offers words of comfort and wisdom which make Emily feel better. She runs into George, who is still a great fan of her literary works.

Back home, Austin helps Jane with the writing of her will and bonds with her baby. As she’s leaving, Austin kisses her, but stops when she reminds him that they married different people. Henry keeps up his abolitionist campaign, despite his wife’s reservations. Emily returns home to find Sam waiting for her. He tells her that her first poem will be published in the next day’s paper. Emily decides to give all her poems to Sam.