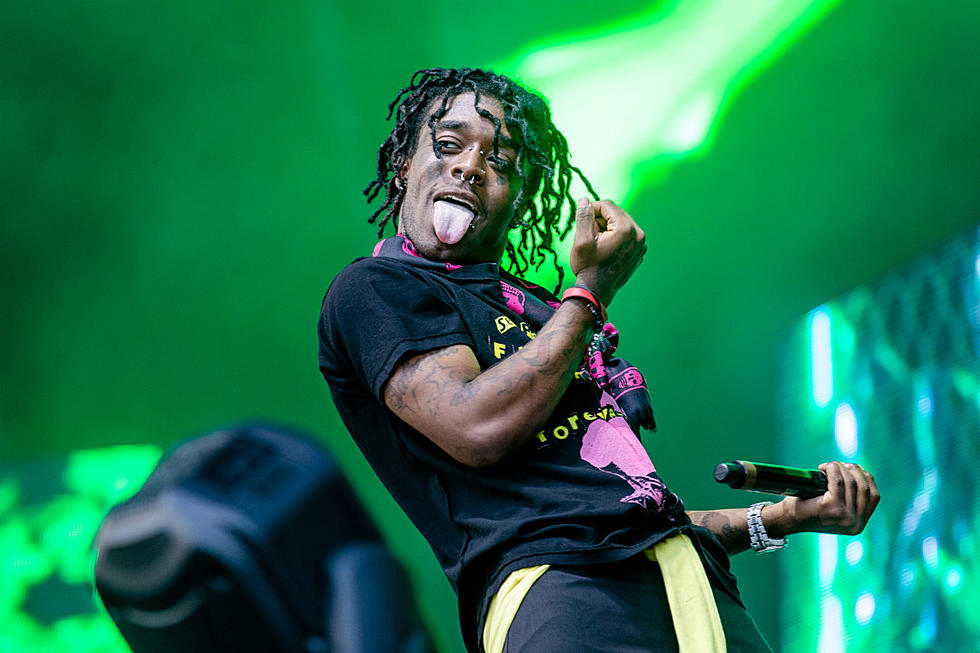 Symere Bysil Woods better known as Lil Uzi Vert is an American rapper known for works like ‘XO Tour Llif3.’ Characterized by his face tattoos, piercings, eccentric hairstyles, and androgynous fashion, Lil Uzi Vert is among the new age rappers who have won praise and adoration from fans. Naturally, many of them were concerned when news of Lil Uzi Vert’s death began to spread. However, let us put your mind to rest and state outright that Lil Uzi Vert is alive and doing well. So, how did the rumors about his death start circulating?

Rumors about Lil Uzi Vert’s death gained traction on Thursday, June 18, 2020, after a Facebook page titled R.I.P. Lil Uzi Vert attracted around one million likes. The about section of the page has an account of the rapper’s demise, stating that Lil Uzi Vert passed away on June 18, 2020, at around 11 a.m. ET. After going into some details about his personal life, the page asks for comments and likes as a show of support.

Fans became frenzied and numerous condolence posts started pouring in, but some were more skeptical. After all, just a Facebook page stating Lil Uzi Vert’s death can hardly be believed as the high profile rapper’s demise would have been covered by major media outlets. The skeptics were rewarded when Lil Uzi Vert’s reps officially confirmed on Friday, June 19, 2020, that the rapper had become subject to a celebrity death hoax. They said he’s alive and well. Viewers and fans have been advised to stop believing everything they see on the internet.

Notably, one might understand the concern of fans since the rapper’s last post is on May 28, 2020. Check it out here.

Moreover, a quick search of Lil Uzi Vert’s death on Twitter leads to the news that the rapper has been found dead after news about a shootout. However, a careful reader might pick up that the apparent news is back from 2018, which might be when Lil Uzi Vert was subjected to another death hoax.

For now, it would be rather easy for fans to believe the news of the shootout and possible death of Lil Uzi Vert because they might have confused him with Tray Savage from Chicago. Savage passed away on June 19, 2020, a day after the hoax about Lil Uzi started doing the rounds, which might have added fuel to the fire. Moreover, Tray and Lil Uzi Vert are about the same age. The former is 26, while the latter is 25 years old. Therefore, the mixup is understandable for the less careful reader.

However, to conclude, there is no reason to worry as Lil Uzi Vert is alive and doing well. He just has not posted much on social media for a while, but he’s quite active on Twitter with his last tweet on June 16, 2020, where he’s interacted with his fans. Moreover, the rapper has a new album in the works, so that is always something to look forward to. Check out his confirmation that came on May 11, 2020. [Cover Image Courtesy: Josh Brasted, Getty Images]