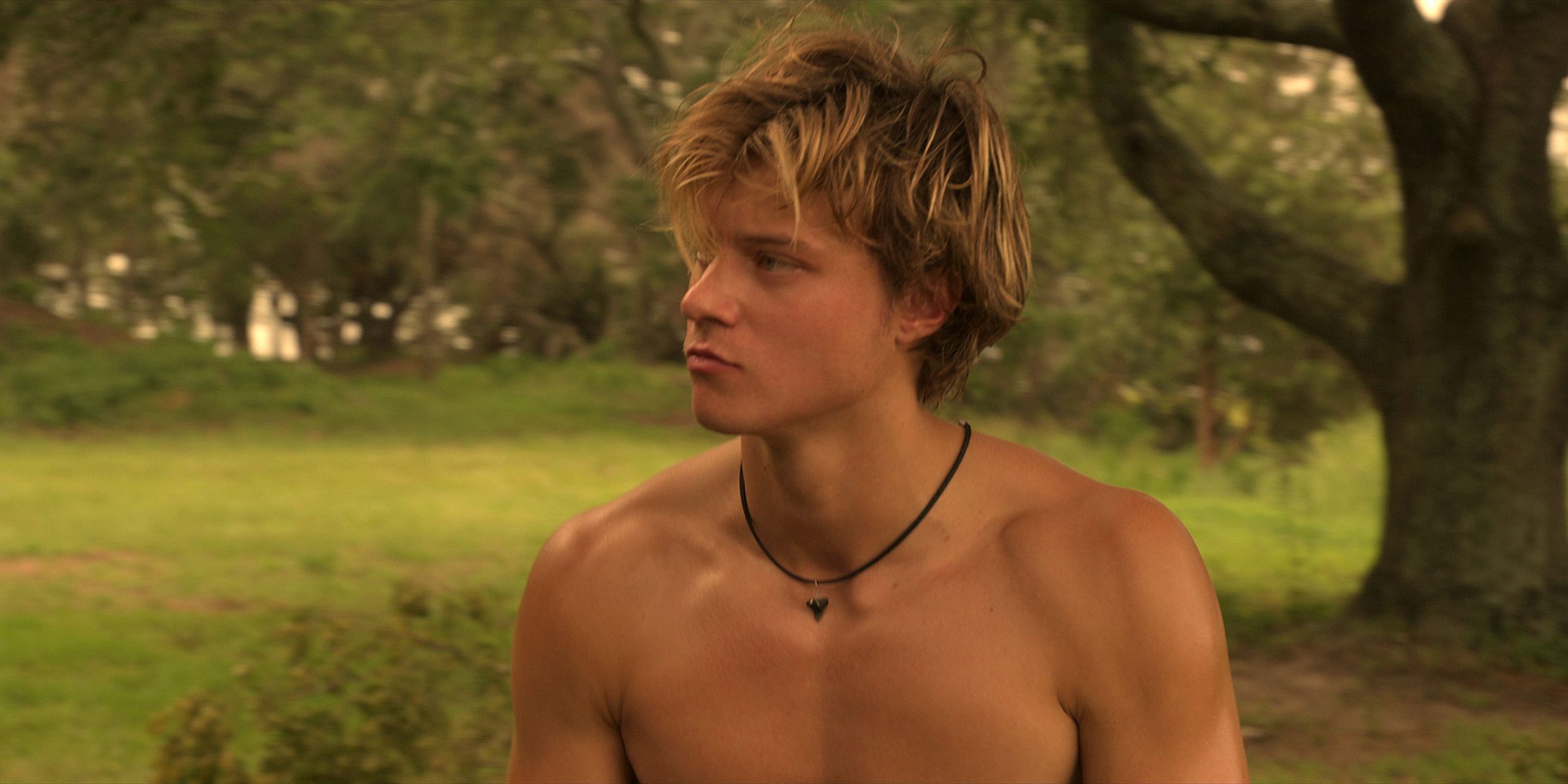 Contrary to the recent death rumors, Rudy Pankow is alive and well. Rudy’s come to the spotlight due to his breakout role in the Netflix series, ‘Outer Banks,’ where he plays the role of JJ, the heartthrob surfer. Rudy’s character is best friends with the protagonist, so he gets quite a bit of screen-time, and fans have started to follow Pankow’s life with interest. Thus, many of them were genuinely concerned when news of Rudy’s death started doing the rounds. So, how did the rumors start?

Rumors about Rudy’s death started circulating due to a prank site that claims a car accident took his life. However, two versions of the hoax seem to have gotten out. One states that the actor was under the influence and died in a car crash. The other states that he was in a car accident and passed away. The latter also details how the driver is undergoing surgery and will be arrested once they are clear of any medical dangers.

The prank site also detailed how Rudy would be missed. Naturally, fans got quite emotional at the news, which is why they started sharing it without verifying, once again leading to a celebrity death hoax. Of course, Rudy is not dead, but he has not responded to the hoax personally, yet, either.

His latest social media post comes on June 20, 2020, as a celebration of Juneteenth. Naturally, due to a lack of recent social media activity, some of the more skeptical fans have been unable to verify if Pankow is alive or not. This has only led to more confusion. Nonetheless, here’s the Juneteenth post.

If you see the post, you can understand fans’ concerns, who have commented there asking Pankow if he is alive. Perhaps, the news about his death gained more traction, due to an obituary site that asked others to send out thoughts and prayers. However, the obituary is very thinly worded, and a more observant individual would question its authenticity.

To conclude, the rumors about Pankow’s death do not hold any water. The 21-year-old is just starting to make waves in the industry. The Alaskan moved to Los Angeles, after falling in love with acting at a young age. The popularity of ‘Outer Banks’ on Netflix has catapulted Rudy to stardom, and he has an upcoming project titled ‘Space Waves.’

The project is in post-production and tells the story of two friends who make a podcast about their small-town shenanigans. When it goes viral, they are introduced to a world of fame, and their friendship is tested. Thus, Rudy is on the verge of becoming a household name with his projects and is looking forward to a flourishing career.

More importantly, Pankow’s newfound fame assures that, reputable news outlets will cover any mishap that befalls the actor. For our part, we can try and verify the news, instead of getting carried away by emotions before we share anything. It will help us avoid such death hoaxes in the first place.