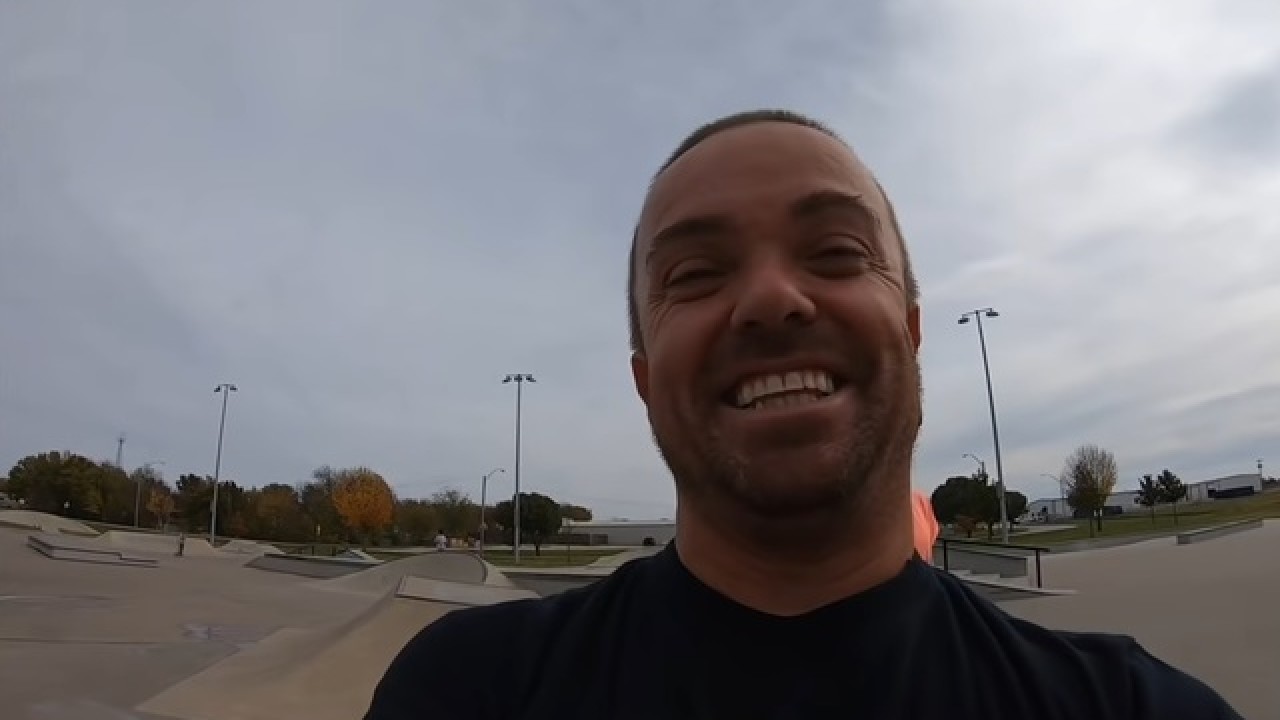 Contrary to any rumors on the internet, Wee Man is alive and doing well. Jason Acuna, better known by his stage name – Wee Man, is an American stunt performer, skateboarder, and television personality. Although he was born in Italy, Wee Man grew up in California. He was always interested in skateboarding and was the subscription manager for ‘Big Brother,’ a skateboard magazine. It eventually led to his participation in ‘Jackass,’ which is how Acuna shot to popularity. He’s been associated with shows like ‘Armed and Famous’ and ‘Scarred Alive,’ appearing as the host in the latter.

Wee Man also participated in NBC’s ‘Celebrity Circus,’ which only made him more famous. Naturally, his fans must be wondering why and how a death rumor about Wee Man started doing the rounds. We’re here to settle all doubts.

Wee Man’s death hoax is not technically a false narrative, but a case of mistaken identity. Steve Lee Curtis, a fellow participant in ‘Jackass,’ passed away suddenly at the age of 54. While no cause of death is apparent yet, his family reached out to fans via a GoFundMe page for help with the funeral costs. Both Acuna and Curtis are of a similar height and build, which is why fans seem to have confused the two. While Steve’s demise is undoubtedly tragic, Acuna’s fans will be relieved to know that he is alive and kicking. In fact, here’s the latest post from the 47-year-old promoting unique socks.

While Wee Man might not be dead, he’s gone quite off the grid. According to reports from 2019, he’s sold his house and lives his life on the road in a van. But, Wee Man still finds the time to keep up with his fellow ‘Jackass’ stars, via Zoom calls, if not in person. You can see them below.

In a 2020 interview, Wee Man made a lot of revelations about his plans, but fans will be most interested to know about a new ‘Jackass’ movie, which should arrive in July 2021. At this point, we would urge readers to verify the news, instead of fanning the flames based on physical resemblance. Beyond a surface similarity, Wee Man and Curtis are quite distinct. On that note, our deepest condolences go out to Curtis’ family and loved ones during these troubled times.

As for Acuna or Wee Man, he seems to have a busy schedule ahead of him. The stuntperson is slated to appear in a television show titled ‘Adults Only,’ where he lends his voice to Bilbo Bang’nz. The animated series has just been announced and doesn’t have a release date yet. Thus, despite Acuna not addressing his death rumor directly, there’s no shadow of a doubt that the ‘Jackass’ actor is doing great for himself. We leave you with an image of Wee Man doing what he does best – skateboarding without a care in the world.