When Will Diggstown Season 3 Release? 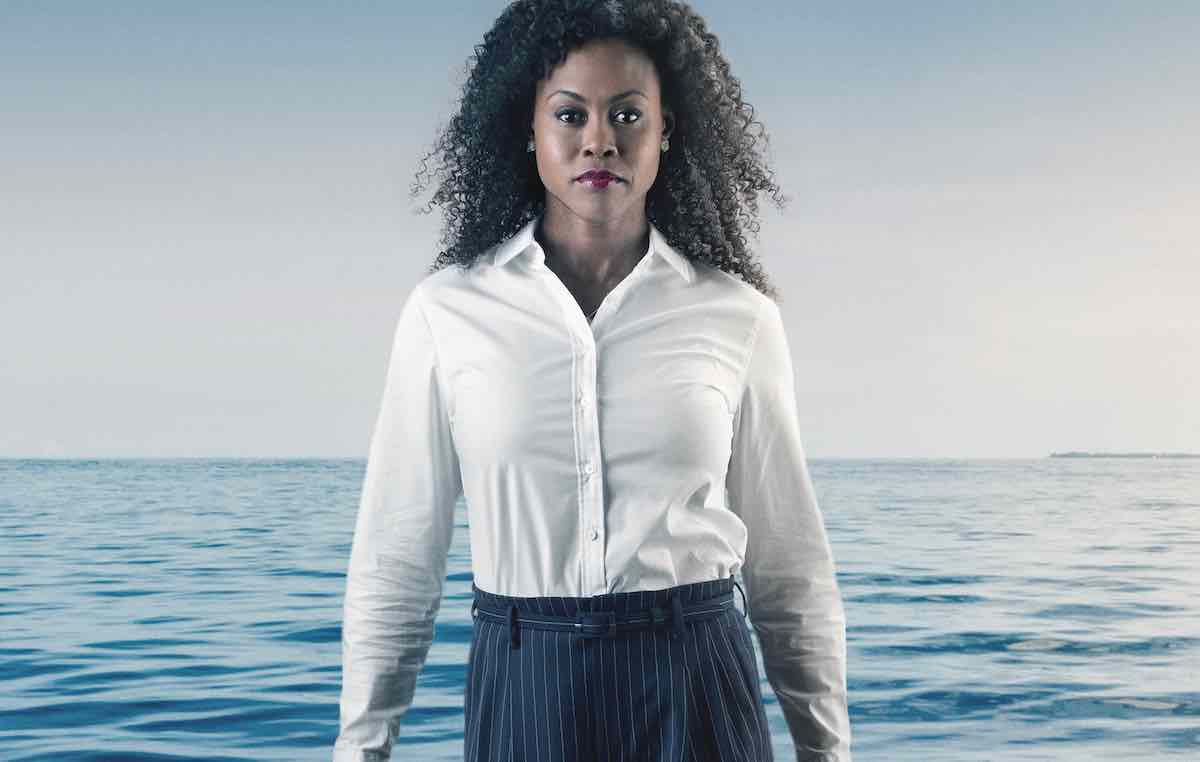 Created by Floyd Kane, CBC Television’s legal drama ‘Diggstown’ has quickly become a popular show in Canada and beyond. It revolves around powerhouse corporate lawyer Marcie Diggs, who quits her job following her aunt’s suicide and starts working at a legal aid clinic. The series originally premiered on March 6, 2019, and has aired two seasons to date. It has garnered mostly positive response from the critics, with reviewers praising the show for its no-nonsense, fast-paced action and masterful and evocative use of Halifax as the backdrop. If you ‘Diggstown’ fans want to know if there ever will be a third season, read on!

Diggstown season 2 premiered on March 4, 2020. Like the season before it, it is comprised of six episodes. The season finale aired on April 1, 2020.

Good News! It looks like our favorite lawyer’s trial by fire will continue for at least one more season. In July 2020, CBC TV revealed that the series is going to start filming for its third season in Halifax in early 2021. The official statement also mentioned that another legal drama, ‘Burden of Truth’, has been renewed for a fourth season. Sally Catto, the current general manager for programming at CBC TV, said that the two series uniquely interpret the traditional legal crime procedure.

“Both ‘Burden of Truth’ and ‘Diggstown’ look at the legal world through a distinct lens by highlighting systemic corruption, injustice and discrimination in the legal system, including anti-Indigenous and anti-Black racism,” stated Catto in a news release. However, with shooting beginning in early 2021, Diggstown season 3 can only release sometime in 2022.

We’ve been renewed for a third season! pic.twitter.com/zDvbJVT7Ij

The titular character, Marcie Diggs, is portrayed by Vinessa Antoine, who has been active in the industry since 1995. Antoine is the first Canadian woman of black ethnicity to lead the cast of a drama series, Aside from ‘Diggstown’, she is known for her works in shows like ‘CBC’s comedy-drama show ‘Being Erica’ and ABC daytime soap opera ‘General Hospital’. The cast also includes Natasha Henstridge as Colleen MacDonnell, Stacey Farber as Pam MacLean, and C. David Johnson as Reggie Thompson. Most of the main cast members are expected to return for season 2.

What Can Diggstown Season 3 be About?

‘Diggstown’ chronicles the journey of Marcie Diggs, who resigns from her high-profile job as a corporate lawyer when her aunt takes her own life. Finally accepting that she is part of a corrupted and uncaring system, she joins a legal aid clinic in Dartmouth, Nova Scotia, run by like-minded legal crusaders. Together, they try to protect the downtrodden, the victims of the apathetic society. In season three, they will likely continue their good fight, while simultaneously dealing with the restrictions that come with being drastically over-taxed and under-resourced.