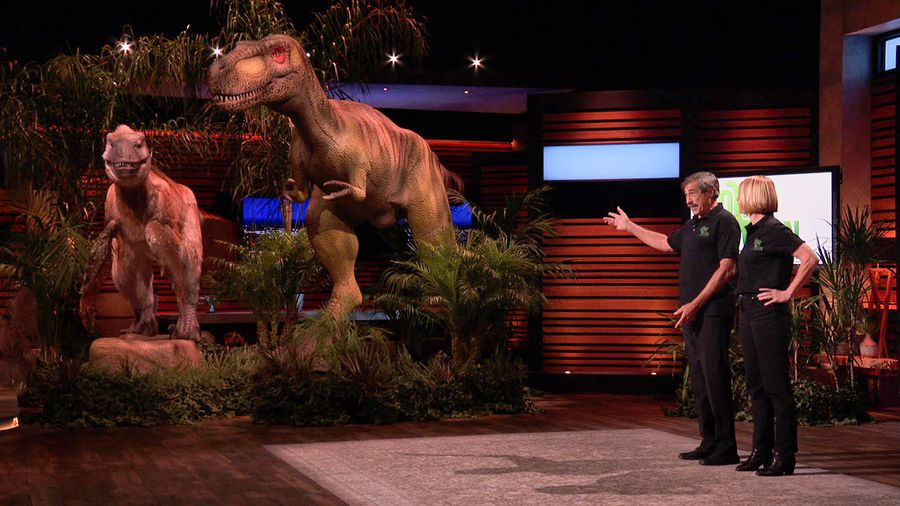 Don Lessem and Valerie Jones appeared in season 12 episode 25 of ‘Shark Tank,’ hoping that a Shark will take a bite out of their company, Dino Don. Through his company, Don makes life-sized robotic dinosaurs for the entertainment industry or other exhibits. The exciting and attractive concept sure got us curious about the company’s growth after their appearance on the business-themed reality show. Here’s what we found out!

Dino Don: Who Are They and What Do They Do?

Dinosaur Enthusiast Don Lessem has been creating life-sized dinosaur models since the early 1990s. Ever since his childhood, Lessem was obsessed with dinosaurs and later grew up to be one of the best dinosaur experts to be living today. By starting his company in 1993, Lessem aimed at recreating the creatures he loves so much exactly as they were thousands of years ago. 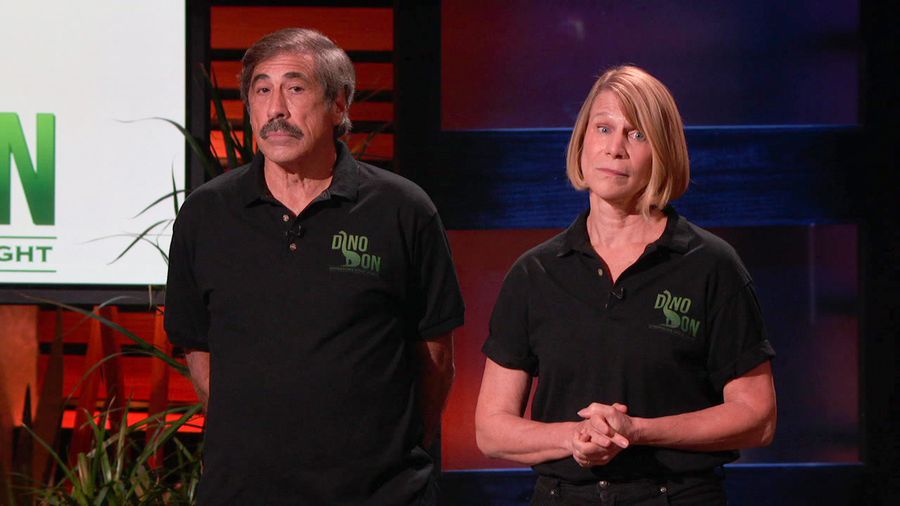 For his initial animatronics models, Lessem had to take the help of manufacturers situated in Zigong, China, until he could learn the process of manufacturing models himself. Additionally, Lessem did not stop at just making robotic dinosaurs. He even went on excavations and dug up dinosaur bones and fossils all around the world. It was mainly through the bones Lessem found in his excavations that he was able to recreate some of the most enormous herbivorous and carnivorous dinosaurs in South America.

Lessem first started selling his models to zoos and became immensely popular in a short time. Several film crews have also hired him to recreate the majestic creatures for their sets. The most notable among them being the ‘Jurassic Park‘ movie. Lessem has also served as a consultant on the 2000 film ‘Dinosaur’ and the zoological theme park Disney’s Animal Kingdom. He prides his models on being completely scientifically accurate and fully mechanized to appear life-like.

Additionally, Lessem mentions that even though his company specializes in reconstructing “behavioral scenes,” he still agrees to take on custom projects and always delivers according to the client’s wishes. In his illustrious career as a dinosaur enthusiast, he traveled worldwide to visit almost every dinosaur dig site and has even written 52 books on dinosaurs and natural history.

Dino Don: Where Are They Now?

Priding themselves on making the most extensive dinosaur exhibits in North America, Asia, and Europe, Dino Don exhibits can now be found worldwide, including the Philadelphia Zoo’s ‘Big Time’ exhibition. Furthermore, apart from being an advisor to ‘Jurassic Park,’ Lessem and his company Dino Don have also worked for Discovery Channel’s ‘Nova Documentaries’ and is a collaborator with Disney on their movies and theme parks. With his immense knowledge on the subject, Lessem has also mentored and guided many people in the field.

Even though Dino Don still identifies as a traveling company, Lessem now runs his organization from his home in Media, Pennsylvania. Recently, his most famous Genghis Khan exhibition touched upon a decade in being displayed internationally and had been experienced by over 2 million people. The Covid-19 pandemic has not been able to stop Lessem’s growth as his company shows exponential growth in the recent few years.

Lessem also plans on creating another exhibit. In March 2021, he told Planet Attractions, “A new version of our robots will be debuting later this year. I can’t go into specifics but I went on a television show that gives people money and they gave me the funding to create our new touring exhibition. It’s good for COVID times because this would be like a safari and you drive through a park. As you drive through, you encounter different scenes with these animals and now they can have personalities to them. It will be a lot of fun to do something that hasn’t been done that way before.”

The company Dino Don can be contacted directly through their website for custom exhibitions and even has a page detailing the prestigious exhibitions and clients Lessem has served ever since the start of his career. Dino Don keeps crossing milestones on the road of success, and Lessem even had Lessemsaurus, the dinosaur, named after him to honor his contributions to the field.