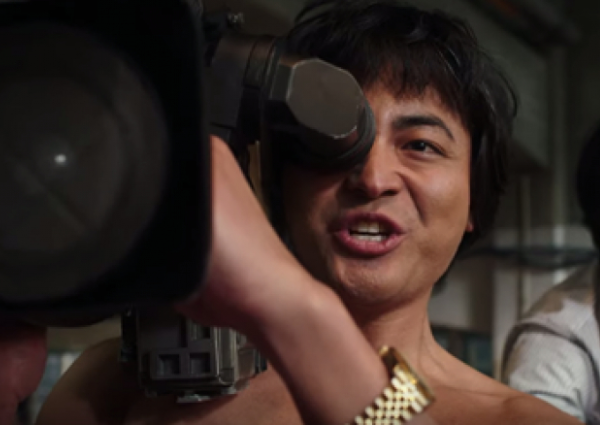 The Naked Director Cast: Who is in it?

The cast of ‘The Naked Director’ is led by Takayuki Yamada who plays the part of Toru Muranishi. Yamada has appeared in everything, from commercial action movies to arthouse dramas, though he might be more familiar to Western audiences for the role he plays in the Wes Anderson movie, ‘Isle of Dogs‘. When asked about the role in the show, Yamada told Variety “For years people have been asking me if I’d like to direct, but my reply was always ‘only if I find the right project. Now I’ve found a nicer answer: ‘Yamada will be a porn director’.” Other cast members include Shinnosuke Mitsushima of ‘The Big White Tower’ fame, and Tetsuji Tamayama, known for ‘The Vulture’.

All the major cast members are expected to return for season 2.

The Naked Director Plot: What is it about?

The Naked Director Season 2 Release Date: When will it premiere?

The good news for the fans is that on August 17, 2019, Netflix Japan confirmed the renewal of the show. While no release date was announced, we expect ‘The Naked Director’ season 2 to premiere sometime in August, 2020.