What to Expect From Dirty John: The Betty Broderick Story Episode 5? 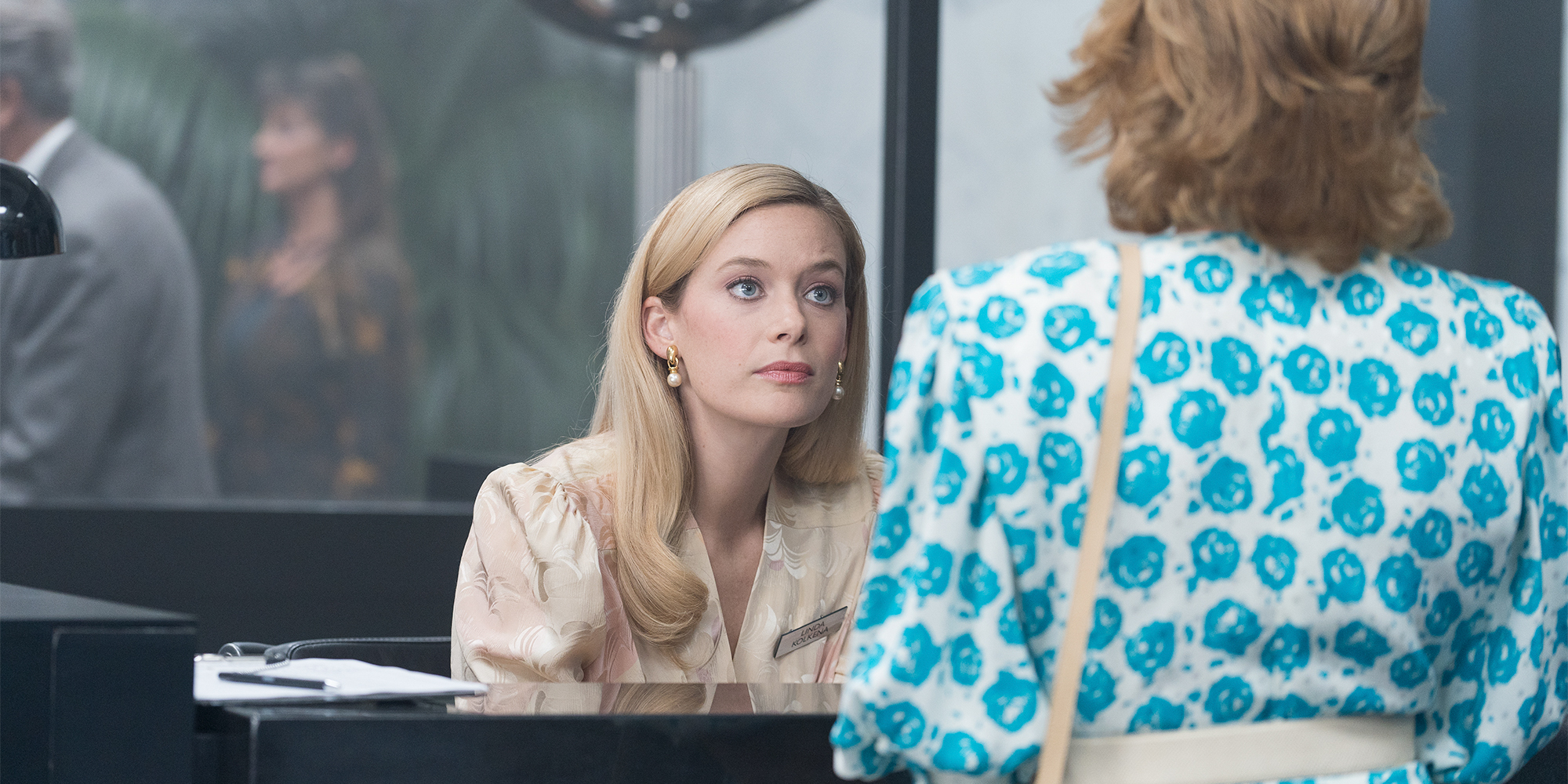 ‘Dirty John: The Betty Broderick Story’ showcases Dan and Betty Broderick’s acrimonious divorce battle that results in a double homicide. Only four episodes down and the true-crime drama is being lauded by the audiences for Christian Slater and Amanda Peet’s terrific performances, and its gripping narrative, that doesn’t deviate from the source material.

In the latest episode, the show unravels more layers of Dan and Betty’s broken marriage, as she faces trial for killing her estranged husband Dan Broderick and his mistress-turned-wife, Linda. Through flashbacks, we see Dan hitting the ceiling with his constant gas-lighting, which ultimately sends Betty into a downward spiral. Check out the recap section, for more on the episode. In case you are eager to know the details of ‘Dirty John’ season 2 episode 5? We have got you covered.

‘Dirty John’ season 2 episode 5 will release on June 23, 2020, at 10 pm ET, on USA Network. The show follows a weekly-release format, and a new episode drops every Tuesday.

‘Dirty John’ season 2 episode 4 is titled ‘More to It Than Fun.’

The episode opens with a seasoned psychologist testifying in court about the effect of gas-lighting on the psyche of the victim of adultery. We are then transported to 1983, where Dan’s affection for Linda grows with each passing day and he finally promotes her to the position of a paralegal, despite her lack of talent for the job. In the extended version of the confrontation scene, Betty confronts Dan about sleeping with his receptionist-turned-assistant Linda Kolkena, but he denies the claims and accuses her of overthinking. Things change in October of that year, as Dan and Linda finally kiss, taking their fondness for each other, to the next level.

In the present day at court, the psychologist explains that to hide his/her infidelity, a cheating partner can go to any lengths with the gas-lighting. He adds that the perpetrator can even manipulate the victim to believe that he/she is going insane. In a flashback, we see Betty laying down her suspicions in front of her friends, who quickly dismiss her qualms about Dan being an unfaithful husband. Even on their weekend family trip, Dan keeps Betty waiting to tend to an office issue at a payphone. Turns out, he is talking to his girlfriend, Linda. For Dan’s birthday, Betty follows her friend’s advice to surprise him at work but receives a shock upon finding that he has left to dine with his friends from work. An enraged Betty then barges into their home and burns all his clothes in the yard.

Dan continues gas-lighting Betty as he maps out a plan to secure his assets with a lawyer. It’s been nearly two years to Dan and Linda’s affair and he finally serves the divorce papers to Betty. She gets desperate to find a good lawyer to avoid losing custody of her kids. During one of her child-visits to Dan and Linda’s property, Betty panics and smears cake all over their bed, forcing Dan to put a restraining order against her. On being confronted about his relationship with Linda, Dan admits to the affair, confirming Betty’s suspicions.