When Does Dirty John Season 2 Release on USA Network? 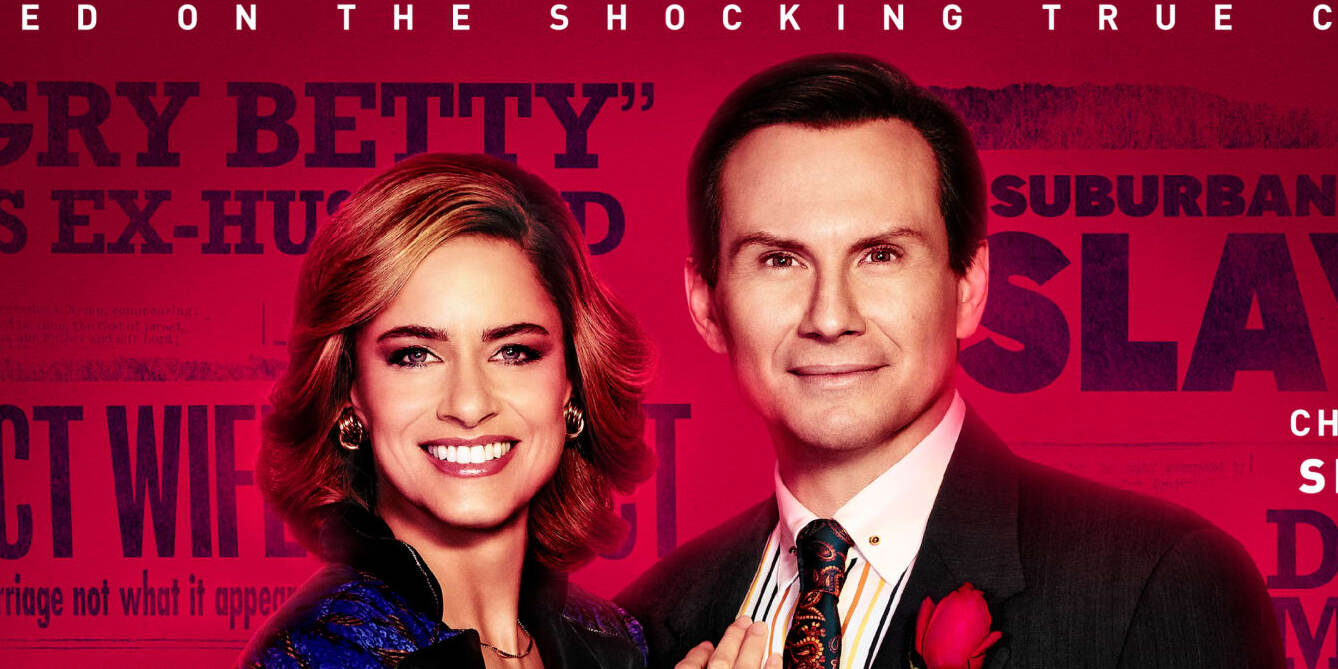 ‘Dirty John’ is a true-crime anthology series based on the eponymous 2017 podcast by Christopher Goffard. Adapted to screen by Alexandra Cunningham, the first season demonstrates the story of an infamous con-artist, John Meehan, from his notorious maneuvers to his mysterious murder after he fell in love with businesswoman, Debra Newell. Upon its release in November 2018, the show received mixed to positive reviews from the critics.

However, it managed to entertain the audiences with its taut execution and compelling performances by Eric Bana and Connie Britton. It was also nominated for a Golden Globe award and two Critics’ Choice Television Awards. Now the makers are back with another season. Here’s everything you need to know about ‘Dirty John’ season 2!

‘Dirty John’ season 1 premiered on November 25, 2018, on Bravo. Even before the airing of the first season, Bravo had greenlit a second season. Following its success, the show was moved to USA Network to expand its reach for a potential rating bump. The second season is titled ‘Dirty John: The Betty Broderick Story.’

‘Dirty John’ season 2 is all set to release with two back-to-back episodes on June 2, 2020, at 9 pm ET on USA Network. The eight-part series will follow a weekly-release format, and a new episode will drop every Tuesday at 10 pm ET.

Dirty John Season 2 Cast: Who is in it?

Dirty John Season 2 Plot: What can it be About?

Season 1 revolves around swindler John Meehan and his affluent wife, Debra Newell. It showcases the domestic tension between the couple that leads to a gruesome murder. The second season of the anthology series follows a new and unique true-crime story of Betty and Dan Broderick. It is ripped straight from the headlines, and has often been touted as one of “America’s messiest divorces.”

Set in the 1980s Los Angeles, the season focuses on the lives of Betty Broderick (earlier Bisceglia) and her husband Dan Broderick, a renowned malpractice attorney. Betty has stood beside Dan through all the ups and downs in his life, since their college days. The two also have four children together, and Betty is a doting mother. Everything is fine until Betty suspects that Dan is having an extramarital affair with his young office assistant, Linda. Not long after that, Betty loses her kids, their home, and her share in Dan’s fortune. Unable to take it any longer, Betty embarks on a mission to exact revenge on Dan and his new partner, Linda. Things take a deadly turn, and the chaos results in a double homicide.

Check out the trailer for ‘Dirty John’ season 2 below as you gear up for the premiere!