Dirty John Season 3: Everything We Know 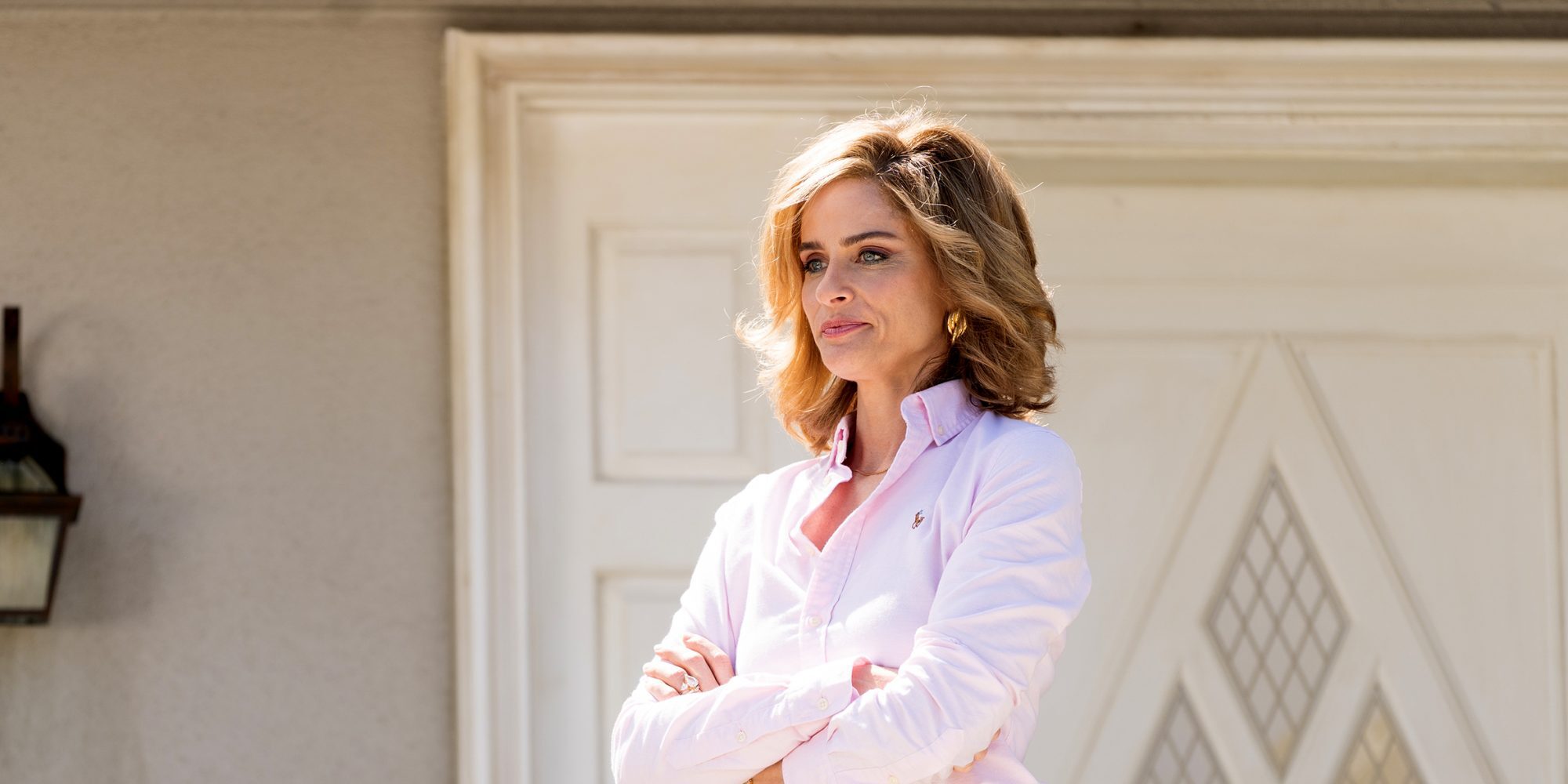 Based on the eponymous podcast by Christopher Goffard, ‘Dirty John‘ is an anthology program that explores the untamable aftermath of love stories gone wrong. Created by Alexandra Cunningham, the inaugural season of the show premiered on Bravo on November 25, 2018. It focuses on the life and death of charismatic con artist John Meehan. It received a positive response from critics as well as the audiences.

However, the second installment moved from Bravo to USA Network. Season 2 centers upon Elisabeth Broderick’s journey towards being a convicted double murderer. Due to its intriguing yet baffling plotlines, this series has managed to amass quite a fanbase over the years. So now, if you’re wondering whether another season will happen, we’ve got the details for you.

‘Dirty John’ season 2, titled ‘The Betty Broderick Story,’ premiered on May 31, 2020, on USA Network. It concluded its run after airing a total of eight 45-minute-long episodes on July 14, 2020. The show actually moved from Bravo to its fellow NBCUniversal channel for the second chapter to reach more viewers and establish a bigger footprint in the anthology true-crime industry, which, we’ll be honest, worked wonders.

As for season 3, although the officials are yet to announce the renewal or cancellation of this series, Alexandra Cunningham’s remarks on the matter make us feel very optimistic about a brand new story. In July 2020, when asked by The Hollywood Reporter about planning for the next season, she said, “We’re going to be having a conversation very soon,” referring to all the writers involved in the process. Thus, if renewed, we can expect ‘Dirty John’ season 3 sometime in the summer of 2022.

Dirty John Season 3: Who can be in it?

In season 1 of ‘Dirty John,’ Eric Bana appears as the romantic con artist John Meehan, whereas Connie Britton serves as his extremely successful interior designer target, Debra Newell. Then, in ‘Dirty John: The Betty Broderick Story,’ the titular character is taken on by Amanda Peet, while Christian Slater and Rachel Keller don the roles of Dan and Linda Broderick, Betty’s murder victims.

Others like Kevin Zegers, Jake Abel, Sprague Grayden, Missi Pyle, Holley Fain, Lily Donoghue, and Miles Emmons are also scattered throughout the two seasons in their respective recurring roles of either Debra’s family, her friends, John’s spouse, Betty’s friends, or Dan and Betty Broderick’s children. Since this series is an anthology, we’ll see a different cast altogether in season 3, if it comes to be.

Dirty John Season 3: What can it be About?

As we already mentioned above, ‘Dirty John’ season 1 gives us the story of John Meehan, a mysterious con artist who uses his friendly personality to manipulate the women in his life for his own greedy interests. Throughout the season, John seduces, swindles, and strings along his wife, Debra. However, her daughters, who disapprove of him, somehow get Debra to see the light and leave John. But what ensues is a series of tragic events that ultimately result in John’s death.

‘Dirty John: The Betty Broderick Story,’ on the other hand, profiles all the trials and tribulations of Elisabeth “Betty” Anne Broderick. In particular, it details how years of unfaithfulness, gaslighting, divorce proceedings, and public humiliation lead her to reach her breaking point and murder her ex-husband and his new wife in their bed. Moreover, the fact that she is not allowed to spend time with her four children only fuels her rage over the years.

If renewed, we expect ‘Dirty John’ season 3 to continue with this pattern of love gone wrong in Southern California. Preferring to chronicle broken relationships and how they can turn more than one person’s world upside down, we don’t doubt that Alexandra Cunningham would choose a similar real-life case for her next endeavor. From her interviews, though, it seems like she might make a drastic change from romantic love to familial love gone wrong.