When Will Dirty Mudder Truckers Season 3 Premiere on Discovery? 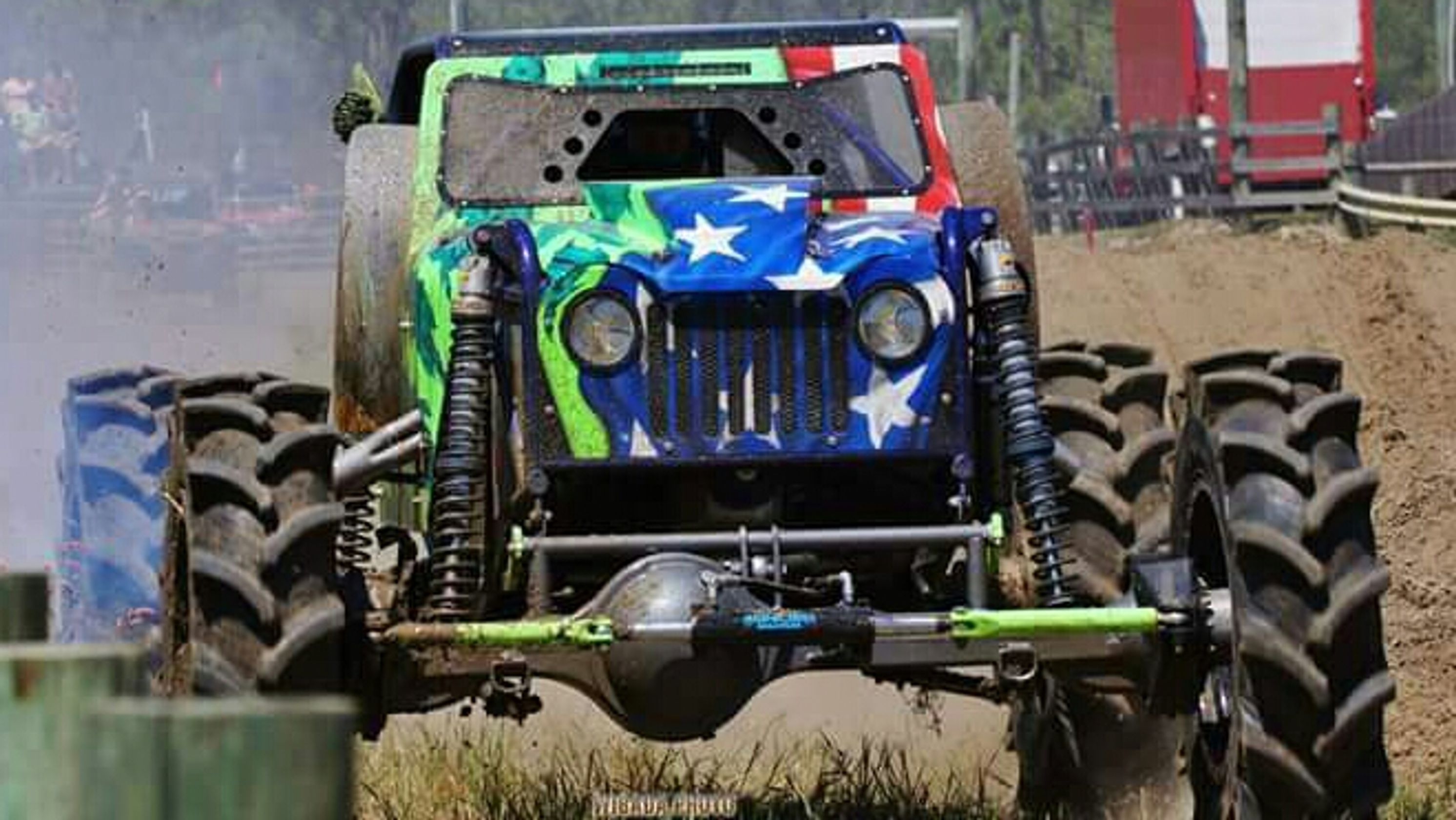 Truck driving is an intense experience unlike anything else. This is because trucks are not just vehicles; they are huge beasts that seem to have a life of their own. In the Discovery Channel series ‘Dirty Mudder Truckers’, we are taken inside the world of underground truck racing, something we have not seen before.

The first season of the show, after its launch in May 2019, left a good impression on viewers. As a result, it was soon renewed for another season. Now the question is: will there be a ‘Dirty Mudder Truckers’ season 3? Before we talk about that, let’s first quickly go over the details of the series.

Dirty Mudder Truckers Cast: Who is in it?

The most important characters of the show are definitely the mega trucks, which are up against each other in a competition, trying to prove which is the better and stronger one. These are mean machines, built to take on the punishments of muddy roads or rigorous terrains.

The competition is held between the underground racing crews and the most respected among them is Dirty 7. They not only participate in the race, but they also organize such events. All the teams which appear on the show race against the Dirty 7 to try and prove how good they actually are.

Chris Ledford and Matt Steele are the race masters from the well-respected crew. They are veterans of the trade and have been closely associated with truck driving and racing since they were young. The two are joined by Chuck, who is the technical expert of the group. His job is to make sure that the trucks are in perfect shape and ready for the competition.

Members of the Dirty 7 are proficient in remodeling their rides and turning them into mean machines that can take on any opponent. Chris Libak, one of the up-and-coming stars of the crew, shows us how he has transformed his 392 small block Chevrolet into a rough and tough truck, which can take on any opponent. He even named the truck Animalistic. In season 2, Chris introduces Animalistic 2.0, an upgraded version of his tough and hardy Animalistic.

Besides Chris, another member called Pete uses a 1993 Toyota truck, while Keith Spiker is ready to take on any challenger in the 1983 Chevrolet 1500 he owns. Randy Priest moves around deftly in his 2003 Dodge Dakota which he calls Mudstick. The other members of the crew are Jimmy, Nick, and Wes Jr.

Regarding the show, Chris Libak says, “We accept challenges from anyone who wants to race. We’ll try to defend our home turf and show ‘em why we’re the best.” He further added, “When we started, I was only about 20 years old. We were the young ones. We weren’t supposed to be winning, but if you come out with enough drive and want to be the best, you can do it. And that’s what we did..… We kept working and working and we worked our way to the top.”

‘Dirty Mudder Truckers’ season 3 is expected to see all the original Dirty 7 heavy-hitters and their iconic mega-trucks back in action.

What is Dirty Mudder Truckers about?

‘Dirty Mudder Truckers’ is a competitive reality show that focuses on truck racing crews competing against one of the best crews in America, Dirty 7. The Dirty 7 races one different crew every week in Central Florida. The place where the races are held is called The Pit. It is a deadly track, which is around 750 feet in length and has a table-top height of 10 feet.

The racing track is made in a way that mega trucks have a tough time going beyond a certain point. The makers promise that only the best and toughest machines can manage to make it through to the finishing line. A total of seven races are held in season 1. There is an enviable cash prize waiting for the winning crew. Also, side bets are placed on individual races.

Season 2 embraces the same formula but not without some major changes. The Pit, this time, has even more mud and follows a new route that allows drivers to increase speeds a bit. A completely new split-track is designed to send the trucks along two separate long-jumps — after which they barrel into each other at extremely high speeds. The race finishes off with a jump into the massive mud pit.

The second season sees 12 races, accompanied by side-bets and a huge cash prize. The Dirty 7 needs to try hard to stick to their position as the best mega-truck drivers. In the finale, they are pitted against Heavy D and Diesel Brothers. This is the ultimate showdown and you need to watch the episode to see how our racers fare in the final event of the season.

In season 3, we expect the show to get even more crazy and dirty. Watch this section to be updated about the latest format twists and surprises.

Dirty Mudder Truckers Season 3 Release Date: When will it premiere?

‘Dirty Mudder Truckers’ season 2 premiered on December 9, 2019, on Discovery Channel. After airing for six episodes, it wrapped up on January 7, 2020.

Noting the positive response, we are positive that the series will be renewed for a third season. And if the show follows its current airing schedule, ‘Dirty Mudder Truckers’ season 3 should premiere sometime in May 2020.

It is a show that tests the skills of truck racers to the limit. The best truck racers in the United States have a platform to show their talent and prove to the world that they are the best. The show is gritty, challenging, and a whole lot of fun.

You can check out the official trailer for ‘Dirty Mudder Truckers’ below: