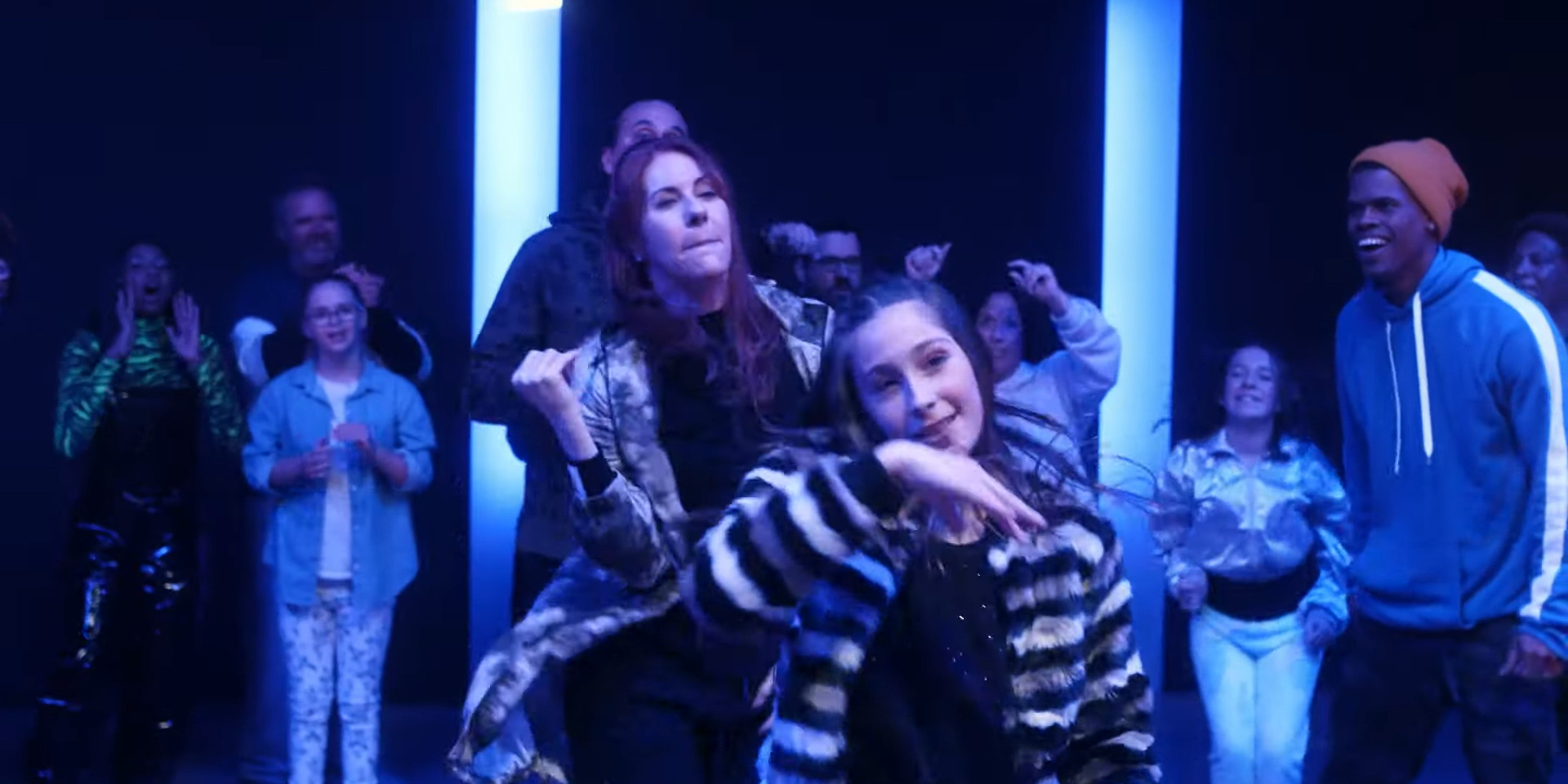 Can your fam jam? Well, this is basically the theme of Disney’s reality show, ‘Disney Fam Jam.’ It features a few families from the United States who battle it out by showcasing their epic dance moves in a dance-off. The best pack of the lot wins the “Disney Fam Jam” champions trophy and a handsome cash prize.

The show marked Disney’s first-ever family dance competition. Therefore, it attracted a lot of buzz among the audiences. And it managed to stick to its promise of delivering a groovy, vibrant, and scintillating dose of entertainment, which ended up inspiring families at home to get up and dance! Now, the question is: what does the future hold for the show? Will there be a ‘Disney Fam Jam’ season 2? Let’s find out.

Disney Fam Jam Season 2 Release Date: When Will it Premiere?

‘Disney Fam Jam’ season 1 released on Sunday, February 23, 2020, at 8:30 pm ET on Disney NOW. Each episode had a runtime of 30 minutes, and the inaugural installment ended with its 7th episode on April 5, 2020. Disney+ subscribers could access the show after it concluded its run on Disney Channel.

As of now, we do not have any update on whether Disney has renewed ‘Fam Jam’ for another season. Its first season opened to good reviews and modest ratings. So an ultimate decision will depend on Disney. If they greenlight the series for its second outing, we can expect ‘Disney Fam Jam’ season 2 to premiere sometime in February 2021.

Phil Wright is the founder of ‘The Parent Jam’ which is an online dance class for families and parents. He travels the world, giving dance lessons and aims to bring people together through the power of dance. He is best known for his collaborations with Hollywood A-listers like Lil Nas X, Will Smith, Mc Hammer, TLC, G-Eazy, and Cardi B.

A Teen Choice Award winner, Ariel Martin, also known as Baby Ariel, is an actor, singer, and a social media star. Time Magazine and Forbes have also recognized her as one of the most influential people of 2017.

Trevor Tordjman is an expert dancer and actor, who is best known for starring in hit shows like ‘The Next Step’ and ‘Lost and Found Music Studios.’ Both Ariel and Trevor are known for appearing in Disney’s ‘Zombies 2.’

If the show gets its second season, we expect Ariel Martin, Phil Wright, and Trevor Tordjman to make their respective comebacks.

What Can Disney Fam Jam Season 2 About?

Every episode of the dance reality series features two families who are each taught a different choreography set by Phil Wright. He also provides the audience, an insight into the lives of each family, as he interacts with them during rehearsals. We get to learn why dance is an integral part of their lives and how much the trophy means to them.

The two families are introduced to the audience by Ariel Martin and Trevor Tordjman. The competing families then get on the dance floor and demonstrate their electrifying dance moves in front of a live audience, who chooses the winner by voting for their favorite performance. The winner family gets crowned the “Disney Fam Jam” champions and takes home, the Fam Jam trophy, and a grand prize of $10,000.

Season 2 will follow the same format, more or less, and might bring in some new twists to the competition in order to keep things interesting.

Check out the trailer of ‘Disney Fam Jam’ season 1!