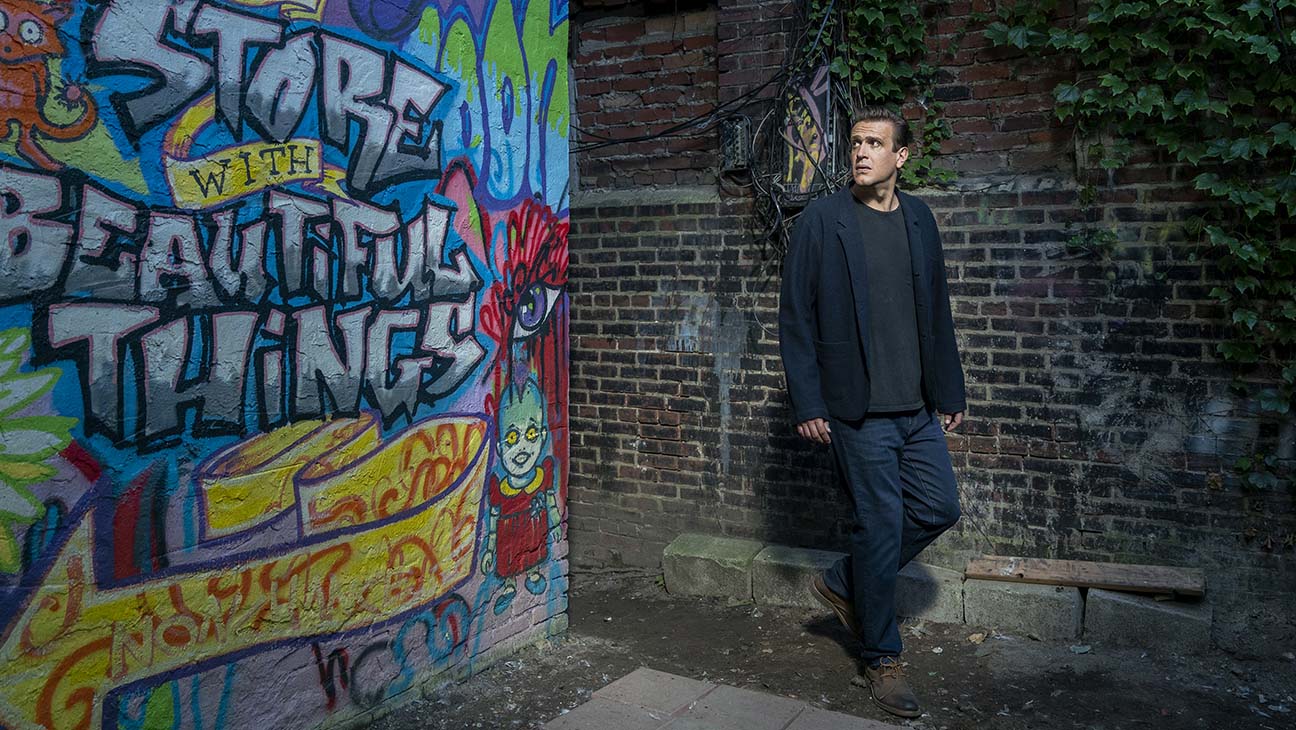 After ‘How I Met Your Mother,‘ the actor, Jason Segel was only seen in a handful of movies. However, he seeks to bring an end to his absence from prominent television and movie projects with ‘Dispatches From Elsewhere.’

‘Dispatches From Elsewhere’ is an AMC show that is based on an actual social experiment. However, it is only inspired by it and a large part of the plot has been fictionalized. While the series is set in modern times, it feels like a science-fiction tale due to its speculative and fantastical nature. The show follows four seemingly ordinary people who end up taking part in a social experiment involving a certain Jejune Institute and the mysterious Elsewhere Society. The first episode focuses on the character of Peter, while the second one revolves around Simone. Similarly, the third episode will be about a character named Janice.

Dispatches From Elsewhere Episode 3 Release Date: When Does it Premiere?

The third episode of ‘Dispatches From Elsewhere’ is scheduled to premiere on March 9, 2020 at 10/9c on AMC. The first two episodes of the show had been released on subsequent days but the fourth episode will be aired a week after the third.

Where to Watch Dispatches From Elsewhere Episode 3 Online?

You can watch the third episode of ‘Dispatches From Elsewhere’ by tuning into AMC on the timeslot mentioned above. Other than that, you can also catch the episode live on AMC’s official website or mobile app using a valid cable provider’s login. Furthermore, the episode can also be watched online with a subscription for Philo, Fubo TV, Sling TV (Blue Package) or YouTube TV.

The second episode of ‘Dispatches From Elsewhere’ focuses on Simone, similar to how the first episode focused on Peter. She is someone who constantly hears a voice inside her head that tells her that she is doing great or…not.

Simone experiences going to a pride parade for the first time but runs away after being overwhelmed by it. She is a trans woman by the way. Then, the man who handed the envelope to Peter in the first episode appears. He gives Simone a clue that leads her to Peter. Then, they follow clues to reach the hidden headquarters of the Elsewhere Society. Then, they follow other clues to reach a rooftop where they are instructed to share something scary with each other.

Peter tells Simone that he likes her, but the latter reacts poorly to it. Then, Simone meets Janice and Fredwynn at their diner. Peter is absent. Then, the trio decide to attend a protest by Elsewhere Society outside the Jejune Institute headquarters and a Jejune Institue shareholders’ meeting.

Simone sees Peter at the protest and using a mic, says that she likes him back. Then, they see Octavio in his limo. Fredwynn gets into the limo’s trunk. The rest of the team cycle behind the limo which is going to the shareholders’ meeting.

Read More: Where Was ‘Dispatches From Elsewhere’ Filmed?