All Upcoming Djimon Hounsou Movies We Are Excited About 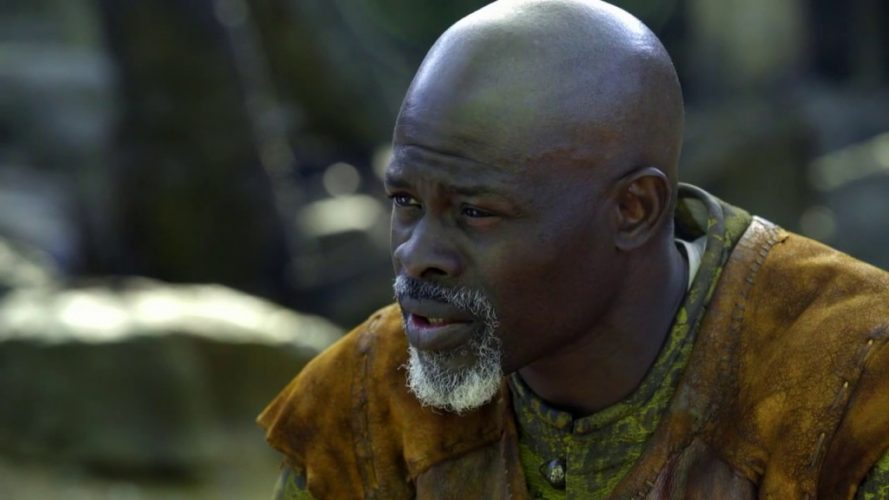 How can we forget the Chief Mbonga in ‘The Legend of Tarzan?’ The movie holds a rare recognition of one of the biggest blockbusters set entirely in Africa. Moreover, it also earmarked the Benin-born actor Djimon Hounsou as a talent to reckon with in Hollywood. Ever since his breakout performance in Steven Spielberg’s ‘Amistad,’ in 1997, Djimon Hounsou has been sailing a steady race.

We have loved him for the empathy and ingenuity of his portrayals of characters from the diverse background. With two Academy Award nominations under his belt, Djimon Hounsou is a prominent voice in the perception of Africans in the American entertainment industry. In an interview, he openly announced that he would love to watch a superhero arising from a minority and if he had any choice, he would have played ‘Black Panther.’ Personal and professional paths of Hounsou were never easy.

From emigrated to France from West Africa at the age of 13 with his brother Edmund in 1964, to earning critical acclaim for his work with Russell Crowe in Gladiator, Djimon Hounsou fought for every inch of existential space. Today, we love him for his uber-cool fashion statements and stunning performances in ‘Amistad,’ ‘The Four Feathers,’ ‘Furious 7’, ‘Blood Diamond,’ ‘Guardians of the Galaxy,’ and ‘The Island.’ At this point, the question that might be circling your mind is what is the next Djimon Hounsou movie? Well, the good news is that we have a clear answer to that question. Here’s the list of upcoming Djimon Hounsou films scheduled to release in 2019 and 2020. We can only hope that the latest Djimon Hounsou movie would be as good as some of his recent ones. 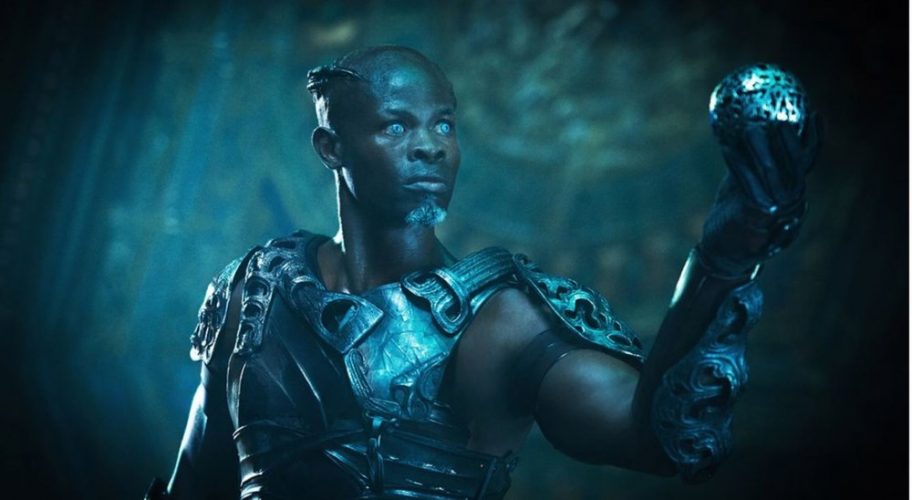 When Hounsou is returning to his role as Korath the Pursuer from ‘Guardians of the Galaxy’ for the Marvel’s ‘Captain Marvel,’ his fans can expect nothing short of fireworks. According to reports, Hounsou’s Kree mercenary Korath will be completely different from the servant of Ronan the Accuser in ‘Guardians of the Galaxy. Even though the contrasting facts of Hounsou reprises his role of Korath, while Lee Pace will be playing Ronan the Accuser again and both were killed in Guardians of the Galaxy, bewildered the fans, Hounsou promises an entirely different reboot. The movie features a stellar cast including Brie Larson, Samuel L. Jackson, Jude Law, Ben Mendelsohn, Lee Page, Lashana Lynch, and more. ‘Captain Marvel’ will be released on 8 March 2019. 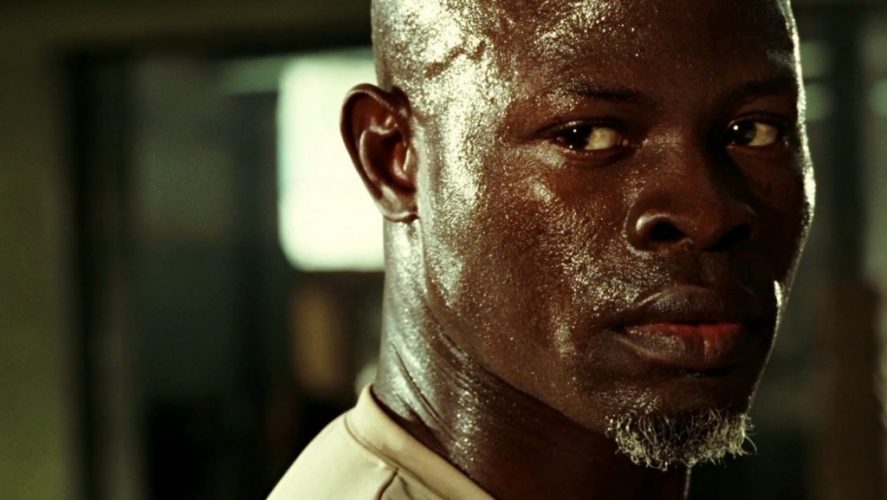 Djimon Hounsou plays a 3,000-year-old Wizard in the supernatural fantasy thriller ‘Shazam.’ The actor appears as the sorcerer who gives young Billy Batson his powers in the movie. The movie also brings in a rare feat for Hounsou as he joined the league of actors who played significant roles in both the Marvel and DC universe at the same time.

Hounsou had played Papa Midnite in DC’s 2005 flick ‘Constantine.’ Shazam follows the 14-year-old Angel Asher who can turn into the grown-up superhero Zachary Levi with the help of a spell. His destiny starts changing when the boy crosses paths with the 3,000 years old sorcerer from Ancient Egypt who has been seeking a successor to handover his mission of fighting all the evil forces on earth. Impressed by the boy’s charm and innocence, Hounsou’s character handles all powers and virtues to him and all he had to do is to shout ‘Shazam’ to instantly turn into a superhero. Directed by David F. Sandberg, the movie will hit theaters on April 5, 2019. 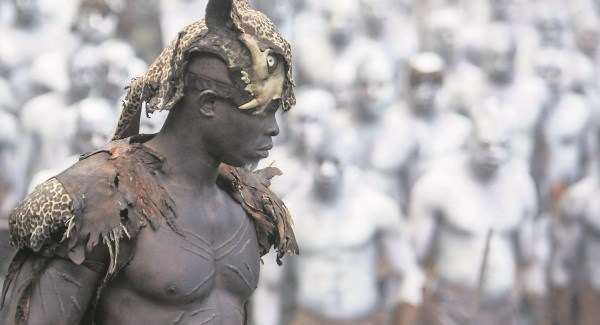 The upcoming ‘Charlie’s Angels reboot’ will have Hounsou as Bosley #3. Director Elizabeth Banks and Patrick Stewart play the other two Bosleys in the movie. When ‘Charlie’s Angels‘ was a TV show in its old days, there was only one Bosley to run the detective agency the Angels worked for. But, reports suggest that the reboot will have to deal with more complicated problems as it has grown as a global security agency and hence three Bosleys. While Kristen Stewart, Naomi Scott and Ella Balinska reprise their roles as Angels, Jonathan Tucker and Luis Gerardo Méndez are also on board.

The movie features the next generation of Angels working for the mysterious boss, Charlie. The angels are catering security and intelligence services to a global and private clientele in the reboot and the fans can expect an out-and-out action bonanza. The movie is slated for release on September 27, 2019.

Hounsou’s name is listed among the voice cast of the upcoming animated family comedy ‘Blazing Samurai.’
The movie follows Hank, a dog who wants to become a great warrior to save his hometown, Kakamucho. Jimbo, a veteran cat warrior voiced by Samuel L. Jackson voices, takes Hank under his wing and teaches him the ways of the samurai. Djimon Hounsou is a gentle giant Sumo who plays a key role in protecting Kakamucho. Ricky Gervais will voice the villainous cat, Ika Chu, who conspires to eliminate all the cats in Kakamucho. The movie is inspired by Brooks’ ‘Blazing Saddles.’