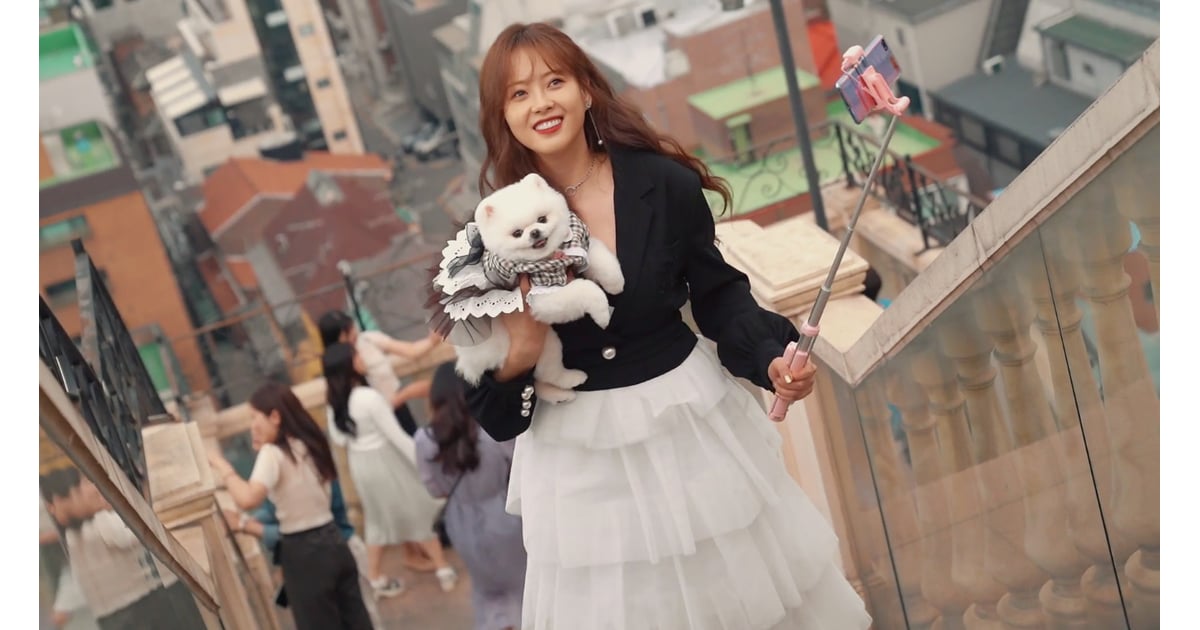 ‘Do Do Sol Sol La La Sol’ is a Korean romantic comedy, helmed by Go Ara, Lee Jae-Wook, and Kim Joo-hun, in the lead roles. The story follows a vibrant, bright pianist named Go Ra-Ra and multi part-time worker Seon Woo-Joon as they cross paths in Lala Land — a modest piano-training institute in the countryside. The show was slated to hit both KBS2 and Netflix on August 26, 2020. However, due to some unavoidable circumstances, the premiere date has been delayed. Read on to know when the series will debut with its first episode.

‘Do Do Sol Sol La La Sol’ episode 1 was scheduled to premiere on August 26, 2020, on KBS2 and Netflix. New episodes were supposed to air, following the debut, every week on Wednesday and Thursday. However, KBS was forced to order a halt on production to protect the safety of its cast and crew, owing to the resurgence of COVID-19 in South Korea. In fact, one of the stars Heo Dong-won was tested positive for the virus. With filming paused midway, the premiere has been pushed back to a later date. If shooting resumes once the situation is back on track, we can expect ‘Do Do Sol Sol La La Sol’ episode 1 to premiere sometime in in late 2020 or early 2021.

Once the show premieres, it should air at its originally planned timeslot of 9.30 pm KST (8.30 am EST) on KBS2. ‘Do Do Sol Sol La La Sol’ episode 1 should then release at 3 am ET on Netflix. New episodes will drop every Wednesday and Thursday at the same time slot. While Korean viewers can catch the episodes by tuning into KBS2 with the help of a cable subscription, global audiences can stream the show on Netflix. You can additionally catch up on the episodes by downloading the Netflix app.

Meet Go Ra-Ra, a pianist, who is struggling with cash. The broke artist meets Sun Woo-Joon, a man with no ambitions or goals. The duo happens to cross paths in a small private piano academy LaLa Land in a country village. In this academy, they are also introduced to several other people, all with their own stories and hopes. Frustrated with her situation, Go Ra-Ra is surprised to see how Sun Woo-Joon works multiple part-time jobs to make a living. Eventually, their meeting evolves into a beautiful tale of love.

The first episode, however, starts off on a note of mystery, posing several questions. How did Go Ra-Ra, an intelligent woman with a bright personality, end up being bankrupt? What is her history? And where does she come from? On the other hand, how is Sun Woo-Joon so free-spirited? Why does not he care what other people think about him? But he has a warm heart. Will his meeting with Go Ra-Ra make him a better man? With the groundwork being set in the first episode, we hope the answers are unraveled as the season progresses, following its debut.