Do Raven and SK From Love is Blind Get Married? Theories 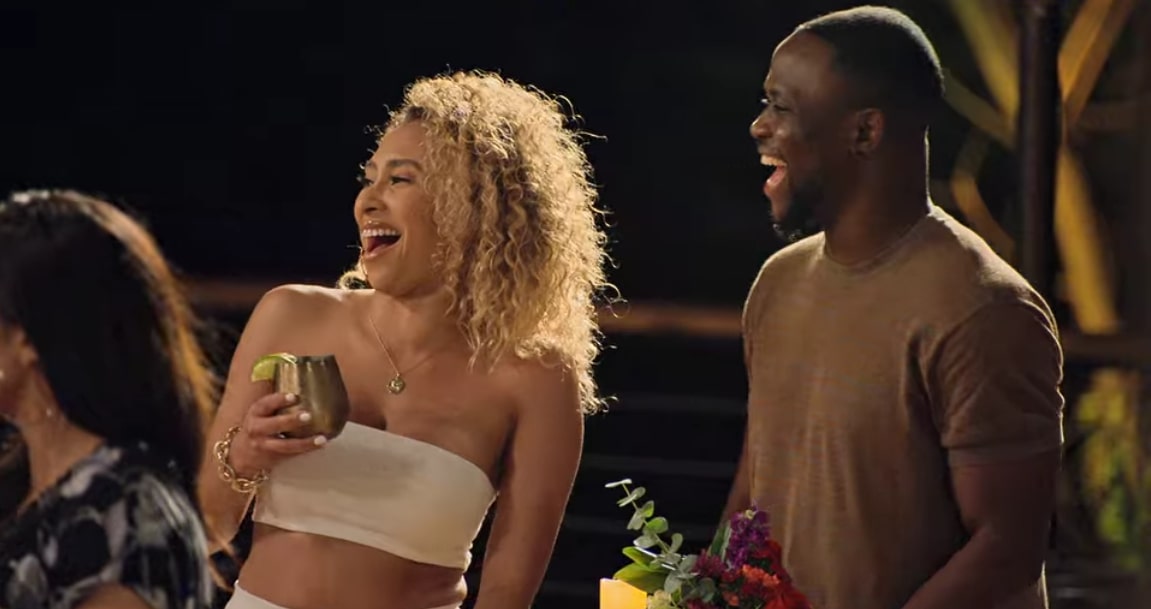 With Netflix’s ‘Love is Blind‘ essentially revolving around a group of hopeful singles as they meet, mingle, and get engaged sight unseen, there’s no denying it’s a dating series unlike any other. But let’s be honest, it’s obviously the cast that makes all the difference in the world by allowing their vulnerable, physical, personal, as well as emotional side to shine through for our entertainment. And amongst them in the Dallas-set season 3 was Raven Ross with her eventual fiancé Sikiru “SK” Alagbada — so now, if you wish to learn more about this couple, we’ve got the details for you.

As a passionate Pilates Instructor, Raven actually connected with fellow fitness buff Robert “Bartise” Bowden at first, only for things to fizzle out despite them genuinely opening up to one another. That’s because while the latter found himself gravitating more towards Nancy Rodriguez emotionally, the former was intrigued by SK even though she’d initially thought he was just “a square.” However, simple yet deep conversations, a sense of comfort as well as understanding, and true intentions gradually changed the then 27-year-old’s entire opinion of the Nigerian 7 years her elder. 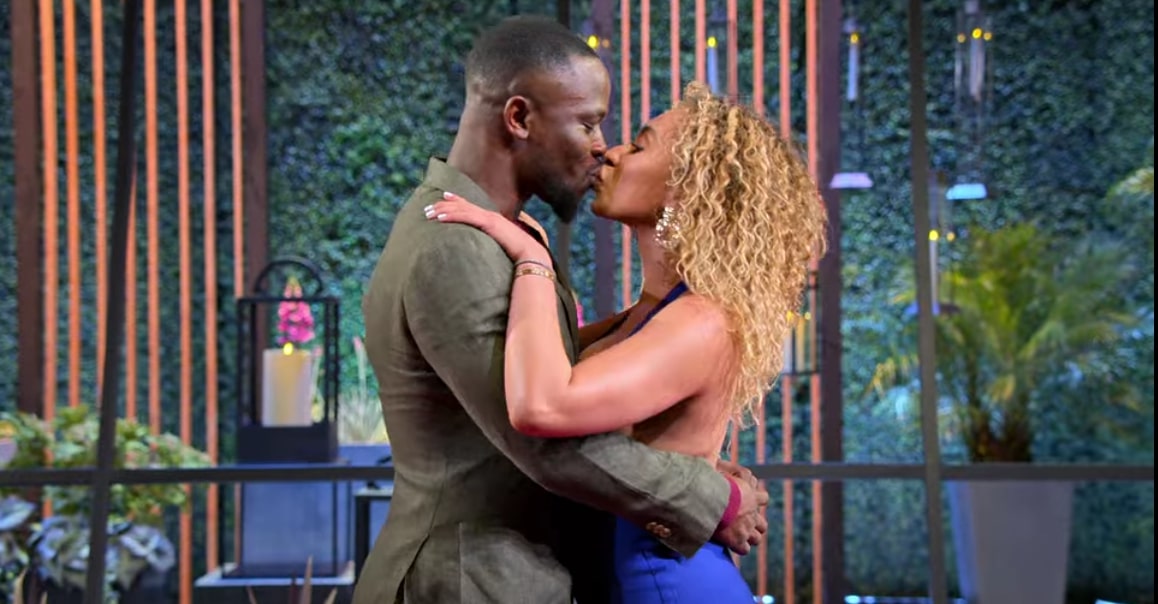 The fact SK candidly admitted he comes from a big, polygamous family to paint a clear picture of how and why he has no interest in such a thing was also significant for his connection with Raven. After all, it enabled him to voice his sheer appreciation for her non-judgemental “patience and graciousness in wanting to get to know” the real him, which he was doing for her as well. “I’ve always sought something really intentional in a woman,” he told her in the pods, “and I have to say I have not found that in any other woman but you,” making her well up since it truly meant a lot.

This is when Raven seemingly decided to focus solely on SK, leading to further conversations over their future expectations, lifestyles, as well as the kind of love they both need or desire. She did concede getting deep and feeling like this is uncharted territory for her, yet he instantly made it clear that he isn’t even “attracted to simple, straightforward,” and wants her love in her own unique way. Therefore, of course, once he got down on one knee to ask probably the most important question of all, her answer was a happy, cheerful, “Yes, sir! Yes, I will! It’s a hard yes for me.”

Do Raven and SK Get Married?

If we’re being honest, although Raven and SK’s first meeting went as well as it could’ve, it was a bit odd that they weren’t even remotely affectionate during the initial few days of their Malibu getaway. But it wasn’t as if they weren’t attracted to one another or their emotional bond had suddenly diminished — no, they admitted everything was the same; they just weren’t too physically comfortable. A part of the problem was the fact they were both threading very lightly, so neither felt okay to make a move, that is, until Raven herself asked SK to bring out some energetic “razzle-dazzle.”

SK seemingly did as requested because within mere hours, he and Raven were closer than before, as made evident by the way they interacted during their first meeting with the rest of the cast. They weren’t stiff, they were openly laughing as well as hugging, and their attention was on one another even when they weren’t standing together — Raven also didn’t really pay any heed to Bartise. That’s the power of an open, honest conversation (no matter the situation) between two people who genuinely care and are in love.

Nevertheless, we need to mention that their undeniable cultural differences, along with SK’s then-impending move to California for his MBA, could prove to be significant problems between the couple. After all, family, heritage, as well as distance have a crucial hand in every relationship, and these are the precise facets these issues touch upon — issues neither Raven nor SK have frankly spoken of yet. Thus, while it’s unclear where they stand today, and while we do hope they’re at least still on amicable terms, we do not think they said “I do” at the altar, especially considering how independent and ambitious they are.

Read More: Do Nancy and Bartise From Love is Blind Get Married? Theories