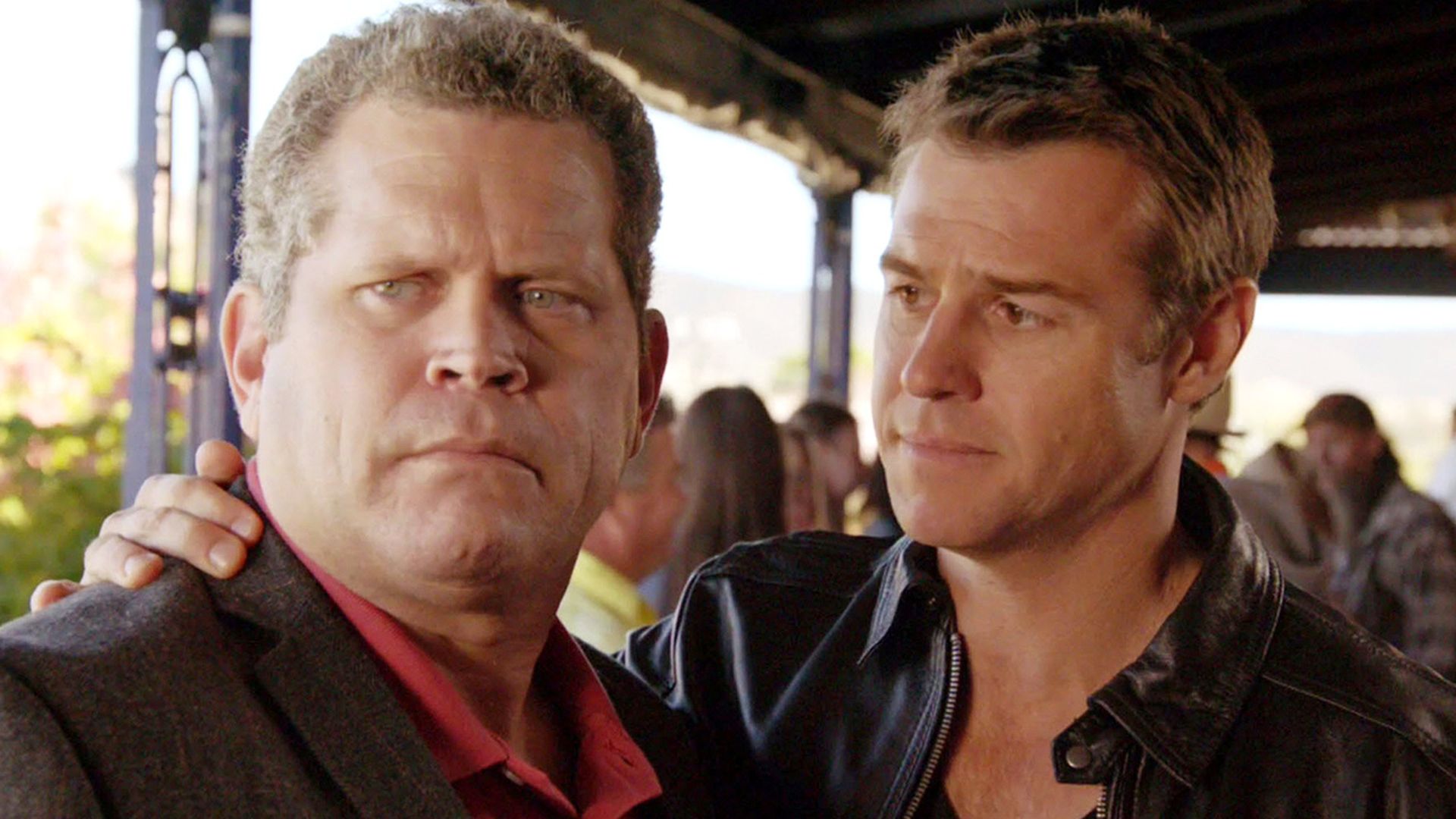 ‘Doctor Doctor’, also known as ‘The Heart Guy’,  is an Australian television medical drama series. If you are a fan of famous medical dramas such as ‘House MD’, ‘Grey’s Anatomy’, ‘Private Practice’, chances are that you will also like ‘Doctor Doctor’. The show centers around a gifted, but flamboyant pleasure-seeking Dr. Hugh Knight and is written by Tony McNamara, Alice Bell, Tamara Asmar, and Liz Doran. It is based on an original idea by Tony McNamara and Ian Collie.

The show first premiered on Nine Network on 14 September 2016 and after having completed only two episodes of the first season on 28 September 2016, Nine made it official that a second season was coming. Season 1 consisted of 10 episodes and so did Season 2, which aired on August 6, 2017. With the second season also being successful, the showrunners did not lose much time in renewing ‘Doctor Doctor’ for a Season 3. And eventually, the third season premiered on August 6, 2018.

In October 2019, fueling hope to the fans worldwide, the showrunners had announced the return of Dr. Knight with Season 4. It is slated to release sometime in 2019. Here is all we know about the upcoming season of this hit Australian medical drama.

Doctor Doctor Cast: Who is in it?

Rodger Corser plays the lead character of Dr. Hugh Knight. A true hedonist and not lacking charm, he is a heart surgeon on the rise. The role of Hugh’s brother Matt is played by Ryan Johnson. Tina Bursill plays the role of the mother, Meryl. Her husband, Jim is played by Steve Bisley. Ajax, who is Hugh and Matt’s adopted brother, is portrayed by Matt Castley.

There are some recurring cast members who keep appearing here and there in the series. They are played by Dave Eastgate (as Joey), Lucy Durack (as Chantelle ‘Tugger’ Waugh), John Batchelor (as Nathan), Winta McGrath (as Floyd), and Thomas Swords (as Papa Pex), to name a few.

Regarding the upcoming season 4, the showrunners have announced a few other additions to the cast list along with most of the above-mentioned actors who will reprise their respective roles. Joining them will be Dustin Clare, Kate Jenkinson, and Robyn Nevin.

Doctor Doctor Plot: What is it about?

‘Doctor Doctor’ centers around its protagonist, a high-flying but gifted and brilliant heart surgeon, named Dr. Hugh Knight, who is a hedonist and emphasizes on his principle of “work hard, play harder”. He is quite a charming figure. However, his high-flying attitude is not without its consequences. In the first season, we see that as a result of his lifestyle, Hugh has a fall from grace and is relocated to his hometown of Whyhope where he has to work a country GP. As punishment for his excesses, Hugh has to work in below-par conditions in the country hospital that he is not used to. Along with that, he has to deal with strange country patients much different from the ones in the city. Add to that, the human intervention of a recently married ex-lover, a troubled family, painful colleagues, and jealous brothers – all of which further complicate things.

As Hugh struggles to return to the city for practice, his hopes are dented with the news of his father Jim Knight’s death. Hugh comes to learn about the debt that his family owes from their farm. His mother Meryl is heartbroken and dejected. Hugh is unable to escape Whyhope despite getting back his license to practice in Sydney. Having to stay back in Whyhope, Hugh and Penny try to salvage their relationship but Harriet’s pregnancy news thwarts that plan as Meryl takes a fateful choice about her future with Hugh. So far the story has gone on till Season 3. Now we have to wait and watch what happens next. The show has a rating of 7.9/10 on IMDb and is the most popular medical drama coming out of Australia.

Doctor Doctor Season 4 Release Date: When will it premiere?

‘Doctor Doctor’ Season 3 premiered on August 6, 2018, and the last episode of that season aired on October 8, 2018. Nine Network announced a renewal of the show a week after that. Though the showrunners have not yet announced a date of release for Season 4, Nine has, very recently, shared some information as to what the fans might expect from the next season, when they said: “After serving out his probation in rural Whyhope and saving the family farm, life is about to go totally, disastrously wrong for Hugh. And this time, his friends and family won’t be making it any easier for him.”

There is more cause for fans to be thrilled because in a recent interview given to TV WEEK, our Doctor, Rodger Corser offered some exciting insight into the upcoming season, saying, “There’s plenty more to do with these characters. Hugh and Penny have done the love-triangle thing. I think that maybe that could shift over to a bit of Matt, Charlie, and April. There has to be some great material there.”

That is all we know so far about ‘Doctor Doctor’ Season 4. But considering the new season is slated to release in 2019 and if Nine maintains their tradition of releasing ‘Doctor Doctor’ new seasons in the month of August, there is all the cause for rejoicing. We will, for sure, keep you updated.

While we wait for an update on ‘Doctor Doctor’ Season 4, check out the season 3 promo to refresh your memories: