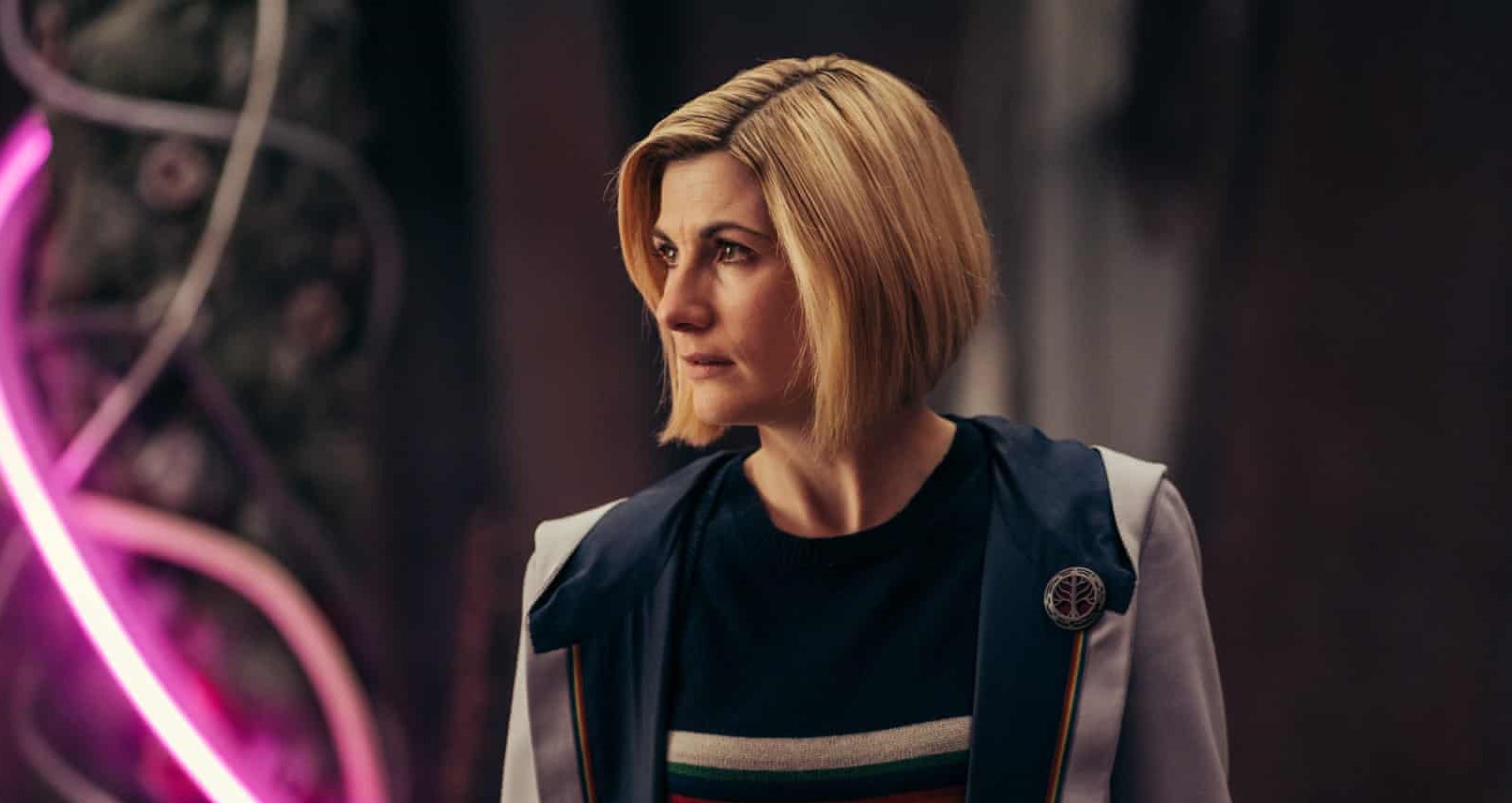 In the finale of ‘Doctor Who’ season 13, the Doctor faces the all-consuming power of the Flux, which is set to destroy everything in its wake. However, she has Azure and Swarm backing her up, as a result of which she somehow finds a way to effectively use her powers. In her subsequent journey, she encounters all sorts of challenges as she puts her life on the line. We have laid out all the highlights of episode 6 in the recap. Now, we’d like to prepare you for the next three-part series set to air soon!

‘Doctor Who’ 2022 Specials episode 1 will release on January 1, 2022, at 8 pm ET on BBC America. The upcoming episode will mark the beginning of a new three-part long phase of the show. Every episode of this engaging sci-fi series is about an hour long.

Where to Watch Doctor Who 2022 Specials Episode 1 Online?

The first episode of ‘Doctor Who’ 2022 Specials will be televised on BBC America at the date and time given above. Those who don’t have a cable subscription and are looking forward to streaming it online can do so via BBC America’s official website or the BBC iPlayer app. You can also watch the new episode of ‘Doctor Who’ on Xfinity, Spectrum, Fubo TV, Hulu+Live TV, Philo TV, DirecTV, Sling TV, and YouTube TV.

In addition, season 13 is available on AMC+. Moreover, the latest episodes can be accessed on Video-on-demand platforms such as Microsoft Store, Vudu, Amazon Prime Video, and iTunes. You can also catch up on the first 12 seasons on Google Play.

The first episode, titled ‘Eve of the Daleks,’ will follow the events after the cataclysmic Flux almost wipes everything off the face of the Universe. During her last showdown against the Sontarans, the Doctor lands in Atropos, where Azure and Swarm disappear due to the manifestation of Time. It also states, “Beware of the forces that mass against you and their master.” So we now have a fair idea of what to expect from the upcoming three-part 2022 series. Hence, Yaz, Dan, and the Doctor will group together and seek out more adventures together. Here’s a promo that you can watch!

Episode 6 of ‘Doctor Who’ season 13, titled ‘Flux: The Vanquishers,’ starts with the Doctor projecting her mind into different places simultaneously using help from Azure and Swarm. As her search for her TARDIS continues, Yaz, on the other hand, fights the Sontarans. There are 3 versions of the Doctor now, and each one is trying to fight the threat from the Sontarans.

One of them heads towards the enemy fleet while the second one stays with Yaz. After learning how fond of chocolate the Sontarans are, the Doctor offers to provide them with unlimited access to it in exchange for psychic operatives Jericho and Claire. The Doctor further finds herself in disagreement with Azure and Swarm. The pair wish to see the Flux destroy everything, setting up the whole event in a destructive loop, so they can witness it happen countless times.

Meanwhile, Karvanista is devastated to learn that the entire Lupari fleet has been destroyed. The Doctors assemble in a unit to defeat the Grand Serpent besides bringing Vinder and Claire aboard by catching the former’s signal. Before the big final Flux event, the Doctor and Kate Stewart realize that the Sontarans plan to use the Lupari ships to shield them while bringing in their own fleets.

Karvanista, along with the Doctor, manages to double-cross the Sontarans and defeat them. The Doctor then uses Passenger as a channel for the Flux to pass through, and in the process, saves everyone else from being devoured by it. The Doctor lands in Atropos, where Azure and Swarm “ascend” before finally being transported to Karvanista’s ship. Before heading off, the Doctor drops her fob-watch somewhere into the TARDIS, where she never intends to find it.