When Will Doctor Who Season 12 Premiere on BBC? 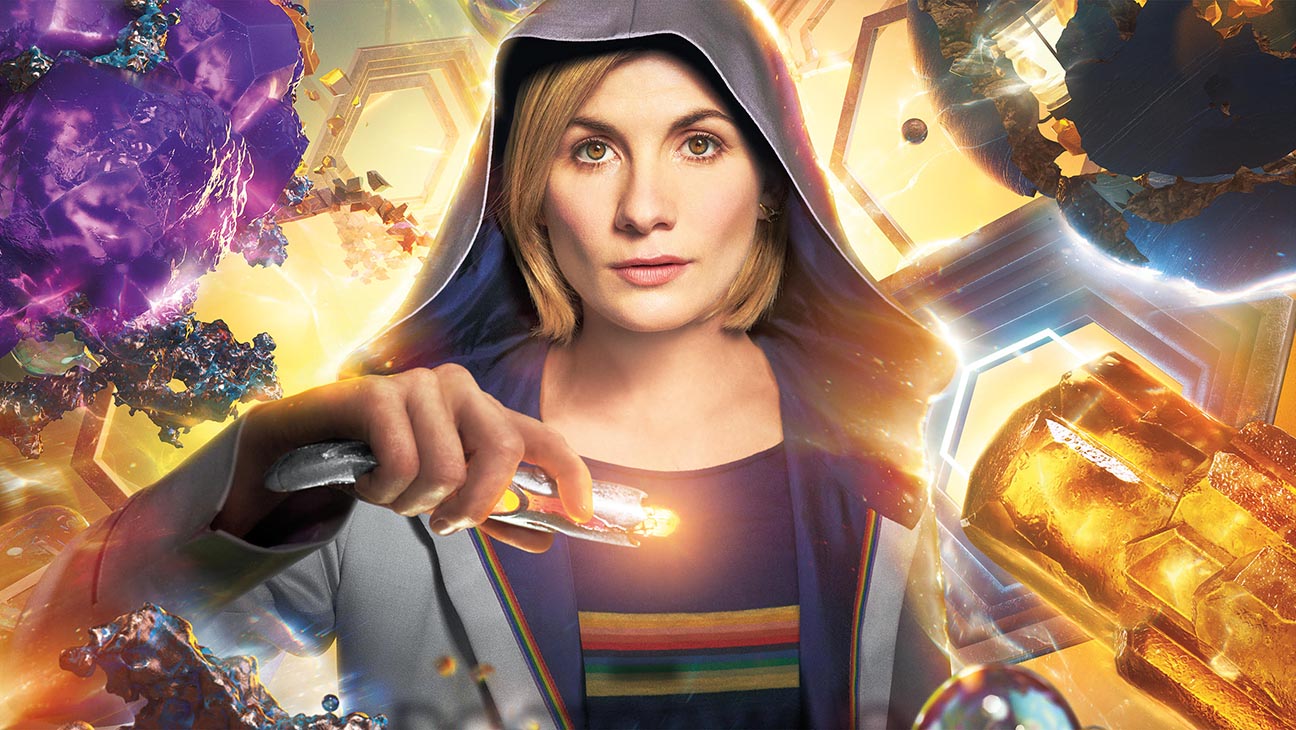 ‘Doctor Who’ is a British series and a science fiction drama that is produced by BBC and which first aired in 1963. The storyline follows the cross-temporal exploits of Time Lord “the Doctor”. The Doctor is a human-looking extraterrestrial being, from Gallifrey, who explores time and space in a ship called TARDIS, and manages to have many adventures along the way.

With a coterie of companions, the Doctor faces down a number of enemies while stepping in as the savior for people and civilizations in need. Over the last half-century, the show has become a significant part of British and international popular culture.

Although the original show went off the air in 1989, a revived version was launched in 2005 and has continued to date, spanning 11 remarkable seasons. Here’s everything we know about Doctor Who season 12.

Doctor Who Season 12 Release Date: When will it premiere?

‘Doctor Who’ Season 11 released on October 7, 2018, on BBC America, and ran until December 9 of the same year, wrapping up with its 10th episode.

The good news for the fans is that the show has already been renewed and ‘Doctor Who’ season 12 is slated to premiere on January 1, 2020. It will consist of 10 episodes and will wrap up with its finale in March 2020.

Doctor Who Cast: Who’s in it?

‘Doctor Who’ has an interesting twist where the casting of its primary characters is concerned. The Doctor, the title character, has been portrayed by a series of actors in the many years that the show has been on the air. The transformations from one actor to the next are part of the storyline and happen at crucial moments when The Doctor needs to regenerate physical form for some cosmic reason or the other. This eases the process of recasting the main character multiple times as required.

The idea of a woman Doctor is something the show’s writers had been toying with for some time and was finally realized in the casting of Jodie Whittaker as the Thirteenth Doctor in the 11th season. Others in the cast include Bradley Walsh who features as one of the three companions to the Doctor, Tosin Cole as Ryan and Mandip Gill as Yaz.

All of the above stars will return in season 12. Guest stars who had appeared in season 11, such as Sharon D Clarke (Grace), Shobna Gulati (Yaz’s mom), Ravin J. Ganatra (Yaz’s dad) and Bhavnisha Parmar (Yaz’s sister) are also expected to make a comeback in season 12.

Doctor Who Plot: What is it about?

‘Doctor Who’ and its spin-offs are about the adventures – across time and space – of the extraterrestrial, human-like, Time Lord from a planet known as Gallifrey. The Doctor originally left Gallifrey in a stolen TARDIS. Over the last 50 odd years, and across fictional time and space, the many incarnations of The Doctor have traveled and had adventures, faced down evil forces, protected history, and saved cultures.

The primary character usually travels with one or more human companions who serve as the Doctor’s conscience and often remind the Doctor of their “moral duty”. In the new series, since 2005, the Doctor’s primary companion has usually been female, someone with a larger role within the narrative.

In the course of various adventures, The Doctor also faces a variety of enemies and adversaries. Some of the villains include Daleks who are the oldest antagonists of the series. They are mutated creatures from the planet Skaro who live in mechanical armor shells. The cold, calculating and super logical Cybermen used to be full organic species originating on planet Mondas who have turned into cyborgs by implanting more and more artificial bits and pieces into their bodies. The Master is the series archenemy, another Time Lord with dreams of universal domination. Other enemies such as the Ice Warriors, appear sometimes, along with the occasional Ogrons, the Rani, and Black Guardian.

The 11th season of the latest ‘Doctor Who’ revival follows the Thirteenth Doctor, a woman, in her search for her lost TARDIS and follows the further adventures. Toward the end of the season, one major unanswered question is: who is the Timeless Child? — something we expect to be explored in season 12. There are also hints that something huge will turn up for Yaz. Showrunner Chris Chibnall teased what lies in store for viewers in season 12, saying: “It’s an ongoing journey, so we’re on a journey with this Doctor and these characters, so we want to do big, action-packed, emotional, scary, funny stories. I think we want to go up a level from last year.”

Some viewers feel that the writing of the show has gotten increasingly worse, losing a lot of the sense of whimsy and sheer fun that it always had. The new series has been panned as unimaginative, unsurprising, and unbearably dull, by a few, while the vast majority of Whovians continue to follow this cult series. The one thing that has certainly improved since the 1960s or even the 2005s is the sheer level of SFX that is possible now. This adds an entirely new dimension – as one might imagine – to this sci-fi television series.

You can check out the trailer for season 12 below: