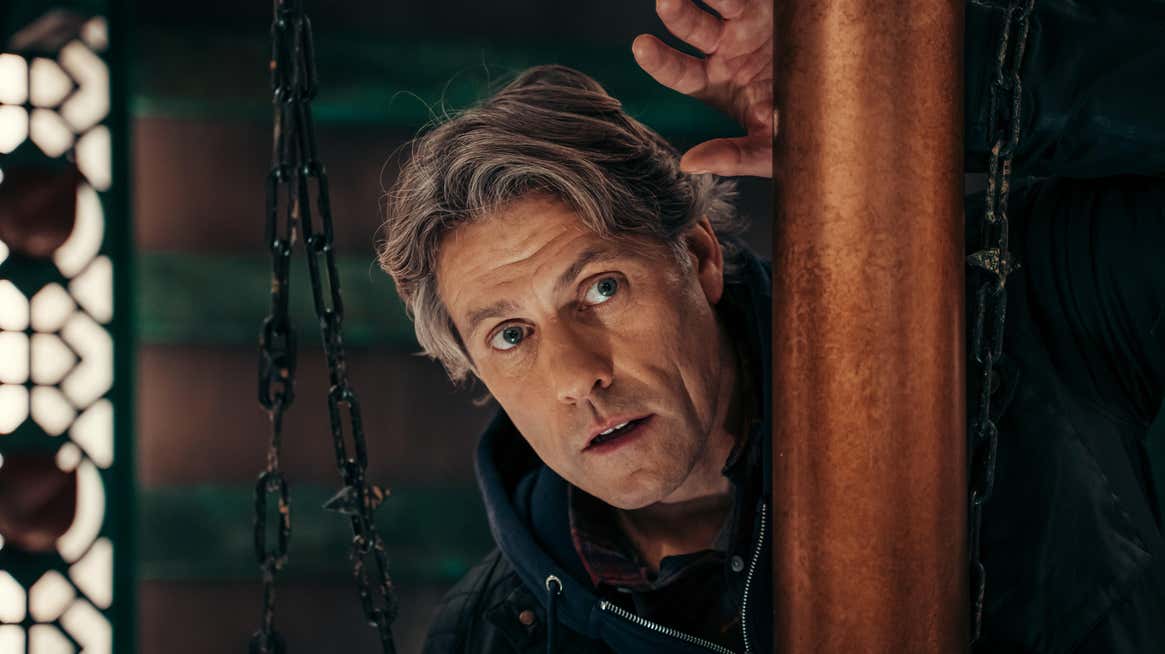 ‘Doctor Who’ season 13 returns to screen with exhilarating plot twists and unexpected eye-openers. the Doctor takes off on a long journey cooped up in TARDIS with Yaz as her companion until they meet Dan Lewis. He randomly shows up in the vessel after a chaotic plunge into the most turbulent parts of space. The Doctor, in the meantime, has a secret mission to complete. A complete recap for the season 13 premiere has been laid out at the bottom. Now, here are all the possible ways episode 2 might unfold!

‘Doctor Who’ season 13 episode 2 will release on November 7, 2021, at 8 pm ET on BBC America. The thirteenth season has 9 hour-long episodes, which are slated to release on Sundays.

Where to Watch Doctor Who Season 13 Episode 2 Online?

All the episodes of Doctor Who Season 12 will be televised on BBC America at definite hours. Those who don’t have a cable subscription and are looking forward to streaming it online can do so via BBC America’s official website or the BBC iplayer app, which even allows you to watch the live streaming of the show. You can also stream the already released episodes of ‘Doctor Who’ on DirecTV, Fubo TV, Philo TV, Sling TV, Xfinity, Spectrum, and YouTube TV. You can also check for its availability on Video-on-Demand platforms such as Vudu, Google Play, Microsoft Store, Amazon Prime Video, and iTunes.

Season 13 episode 2, titled ‘War of the Sontarans,’ will kickstart a battle that will certainly go down as one of the most phenomenal occurrences in the history of the show. Known as the Crimean War, it is rooted way back in the past, so the Doctor is expected to construct a bridge between time and stimulating sci-fi applications needed to nip it in the bud.

The first piece of information unearthed will be the British army facing off a deadly alien army of Sontarans. Yaz and Dan will be severely affected by the enormity of the battle as they try to survive by whatever means available. We will possibly be let into the story behind the Temple of Atropos and the Mouri as well.

The thirteenth season premiere, titled ‘The Halloween Apocalypse,’ opens with Yaz and the Doctor escaping a dangerous alien planet. After that, viewers are introduced to a new companion named Dan Lewis, who chaotically glides across the stars and lands on TARDIS. His turbulent journey in space is a consequence of the Flux, which is a destructive force powerful enough to consume the Universe.

Moreover, the Doctor furtively takes off to learn more about The Division, an organization she used to work for. In the process, the only Division operative she finds is Dog-like Lupari officer Karvanista along with his fleet that is invested in saving Earth from impending doom. In addition, a new villain named Swarm breaks free from an asteroid prison and forges a psychic connection with the Doctor.

Swarm also tracks down his sister huddled somewhere in the Arctic Circle and she abducts Diane shortly after. It is ultimately revealed that Swarm is the Doctor’s long-term arch-nemesis. His powers are somewhat capable of reducing humans into small little fragments and are speculated to be related to the all-powerful Flux, which would be harnessed by him when it is the right time to face his biggest enemy!