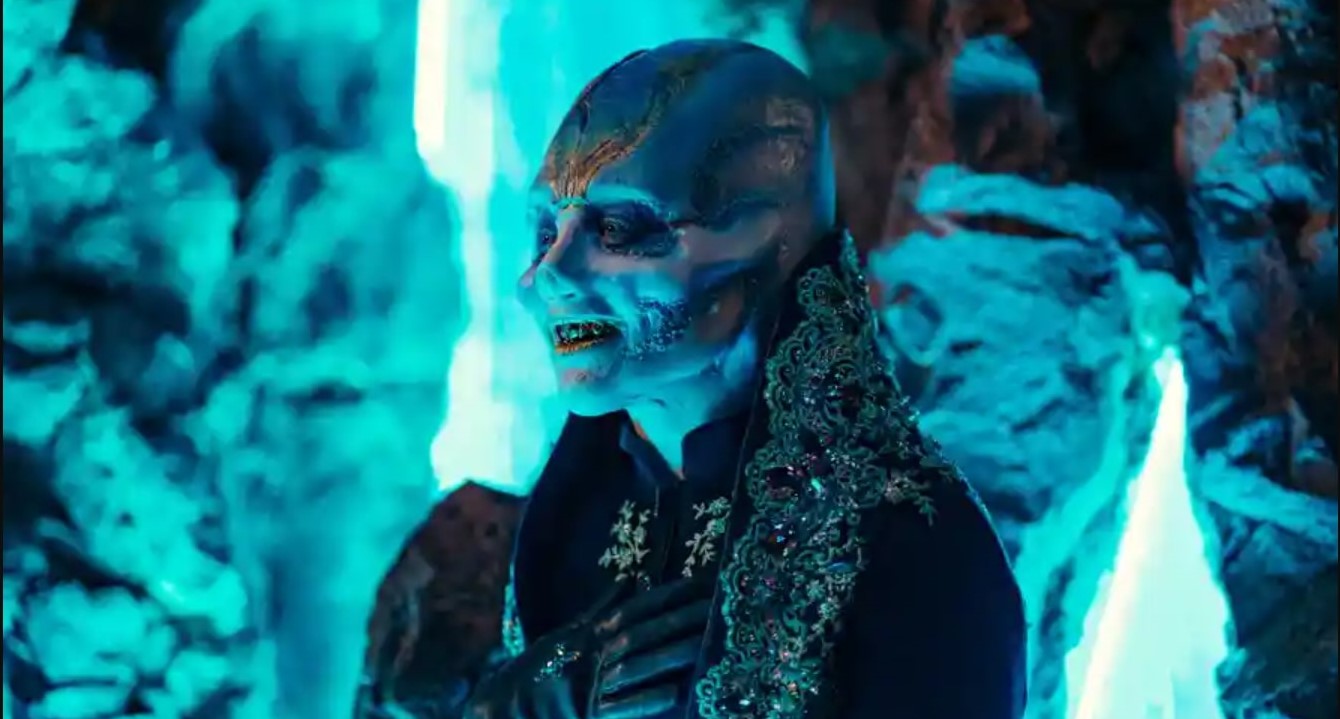 The third episode of ‘Doctor Who’ season 13 takes a peek into the Chibnall era in contrast to the Sontaran phase. The Doctor finds the opportunity to discover her exact ties to the multi-species Division that had been at war with Swarm and Azure. Another Flux survivor, Bel, makes an appearance in the installment. The pivotal moments of episode 3 have been highlighted in the recap. Now, we’re here to tell you what episode 4 might reveal!

‘Doctor Who’ season 13 episode 4 will release on November 21, 2021, at 8 pm ET on BBC America. The thirteenth season has 9 hour-long episodes, which are slated to release on Sundays.

Where to Watch Doctor Who Season 13 Episode 4 Online?

The fourth episode of ‘Doctor Who’ season 13 will be televised on BBC America at the date and time given above. Those who don’t have a cable subscription and are looking forward to streaming it online can do so via BBC America’s official website or the BBC iPlayer app. You can also watch the new episode of ‘Doctor Who’ on Xfinity, Spectrum, Fubo TV, Hulu+Live TV, Philo TV, DirecTV, Sling TV, and YouTube TV. Moreover, the latest episodes can be accessed on Video-on-Demand platforms such as Google Play, Microsoft Store, Vudu, Amazon Prime Video, and iTunes. Season 13 is also available on AMC+.

When the fourth episode, titled ‘Flux: Village of the Angels,’ arrives, the secrets behind the existence of the Angels as well as the workings of the Division might be revealed. Even the Doctor is unaware of the actual events that characterize those days involving a multi-species alliance fighting against Swarm and Azure. Moreover, the Lupari might have been the longest surviving species considering the fact that Karvanista has traveled space all this time with the Doctor. The Division could very well be a Time Lord organization or something working in close ties with the Time Lords.

Season 13 episode 3, titled ‘Flux: Once, Upon Time,’ goes back to the Chibnall era where the Doctor and her companions find their latest mission. We also learn a bit more about the Doctor’s history with the Division and a mission on the planet Time as per Swarm’s claims in the first two episodes. He had survived a battle against the Division (that claims to end killing by terminating everyone who kills), with Azure by his side.

The Doctor was assisted by Karvanista, a representation of Dan, back in those days when the protagonist had a different form. Before she steps into the chaotic era where the past is equally uncertain as the future, the Doctor saves Yaz and Vinder from being devoured by the time energy blast. In the process, they disperse to different points in their respective timelines. Dan is seen to be enjoying a date with Diane while Vinder gets exiled from the military because of speaking out against government corruption.

Meanwhile, Joseph Williamson has shifted from the confines of the Temple of Atropos to the 1820s holding a ray gun and uttering long sentences from his neverending reserve of vocabulary. There is another Flux survivor, Bel, who is eager to defeat battalions of Cybermen to return to her beloved, whose baby she is carrying without anyone’s knowledge. In the end, it seems as if the universe is run by a mysterious woman named Awsok.