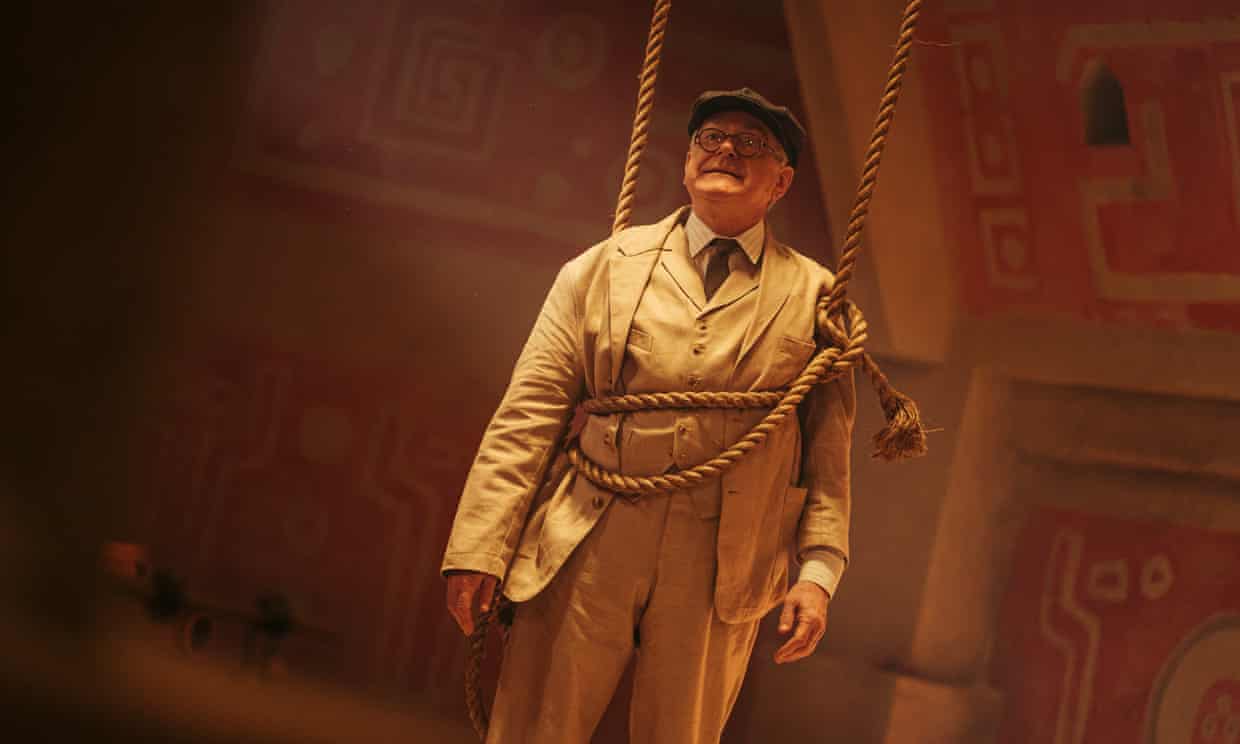 In the fifth episode of ‘Doctor Who’ season 13, the Doctor encounters a new villain who happens to be related to her. She leaves her companions Yaz, Dan, and Jericho to travel to a different time period where they tackle the Sontarans. The Earth faces more threats from another villainous creature. We also learn what the Time Lords have been up to over the course of centuries. There is more of that stated in the recap section. Now, let us find out what to expect from episode 6!

‘Doctor Who’ season 13 episode 6 will release on December 5, 2021, at 8 pm ET on BBC America. The thirteenth season has nine hour-long episodes, which are slated to release on Sundays.

Where to Watch Doctor Who Season 13 Episode 6 Online?

The sixth episode of ‘Doctor Who’ season 13 will be televised on BBC America at the date and time given above. Those who don’t have a cable subscription and are looking forward to streaming it online can do so via BBC America’s official website or the BBC iPlayer app. You can also watch the new episode of ‘Doctor Who’ on Xfinity, Spectrum, Fubo TV, Hulu+Live TV, Philo TV, DirecTV, Sling TV, and YouTube TV.

In addition, season 13 is available on AMC+. Moreover, the latest episodes can be accessed on Video-on-Demand platforms such as Microsoft Store, Vudu, Amazon Prime Video, and iTunes. You can also catch up on the first 12 seasons on Google Play.

The sixth episode of season 13, titled ‘Flux: The Vanquishers,’ will kickstart the final chapter in the story of the Flux as the forces of darkness gain the upper hand. The Doctor, Yaz, Dan, and Vinder have tried their best to stop the apocalypse by fighting the Sontarans, Weeping Angels, Cybermen, along with evil siblings Swarm and Azure. However, the evil forces will completely take over, leaving the Doctor and her companions helpless in the face of irreparable damage.

Apart from that, we can expect to see Bel, the traveler who found a way to keep the Cybermen and Daleks far. However, she has been separated from her lover Vinder because of the Flux. Professor Jericho will also assist the Doctor in her mission to eradicate the Flux. The promo will give you a better idea of what to expect!

Season 13 episode 5, titled ‘Flux: Survivors of the Flux,’ reveals that the Division opened a pathway for the Time Lords to facilitate the development of the universe, which resulted in multiverses. However, their increasing ambition threatened the old multiverses that were fated to be wiped out as new ones were invented. Further helping them is Tecteun, the Gallifreyan who extracts key information from the Timeless Child and gives it to the Time Lords.

The Doctor realizes that Tecteun is planning to destroy the universe. The villain happens to be the Doctor’s adoptive mother, who wants to cover up her actions by erasing the universe. Tecteun tries to make the Doctor feel guilty about the way she finds companions and takes them along as if they’re subjects of an experiment. Tecteun compares it to the way she experimented upon the Timeless Child on Gallifrey a long time back.

In the meantime, Grand Serpent steps onto Earth and manipulates UNIT in the background throughout the organization’s history. Yaz, Dan, and Jericho travel to 1904 to find the secret message behind an ancient decipher. In the process, Bel and Karvanista face the Sontarans while Vinder and Diane experience other struggles. Moreover, Joseph Williamson traveling across different time periods and spaces finds greater emphasis in this week’s episode.