Will There be a Dog’s Most Wanted Season 2? 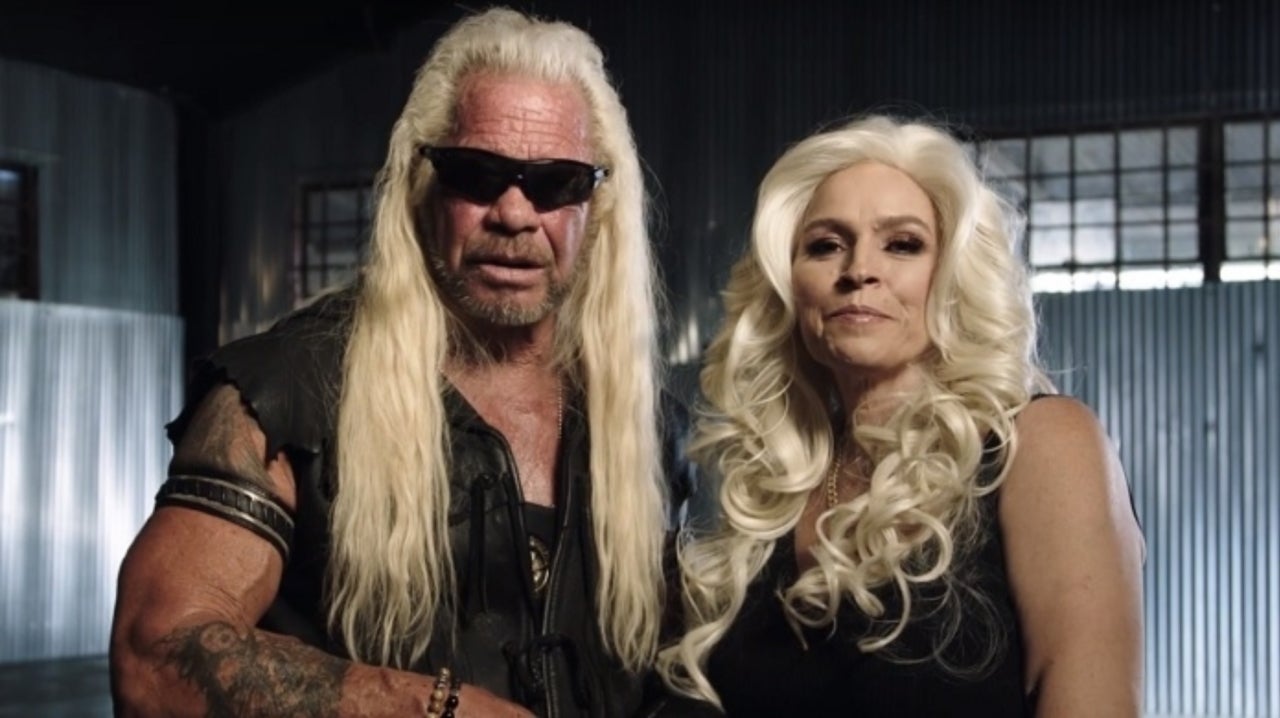 ‘Dog’s Most Wanted’ is the second spin-off of the reality TV series, ‘Dog the Bounty Hunter’ — after the first sequel titled ‘Dog and Beth: On the Hunt’. The WGN series documents the bounty-hunting exploits of Duane “Dog” Chapman.

The first season of the show was well-received. Now, the question arises: will there be a ‘Dog’s Most Wanted’ season 2? We will delve into that question, but first let’s quickly look into the details of the series.

Dog’s Most Wanted Cast: Who is in it?

Duane “Dog” Chapman was a convicted offender who spent three years in prison, from 1976 to 1979. However, he rose to fame after he helped in the capture of FBI’s Most Wanted fugitive and Max Factor cosmetics heir Andrew Luster. Soon, a year later, he started hosting his own hit show, ‘Dog the Bounty Hunter’, spanning almost 300 episodes during its run-time of eight episodes in 10 years. He is joined by Beth Chapman, his late wife and business partner — who succumbed to cancer in June 2019. Alongside Dog, we see Leland Chapman (his son) and the “The Dirty Dozen”, his professional crew of bounty hunters.

What’s Dog’s Most Wanted About?

If you have followed the previous seasons of ‘Dog the Bounty Hunter’ franchise, you would know that this unscripted series is all about the Chapmans, arriving in several bail bondsmen businesses across the US and offering their help in apprehending criminals.

‘Dog’s Most Wanted’, the third in the franchise, embraces the same concept. But this time, the stakes are much higher. Rather than tracking down bail bond jumpers, the Chapmans need to tackle some of America’s most complicated and dangerous bad guys. The series follows Dog and his team, “The Dirty Dozen”, as they track down his “bucket list” of the most-wanted, notorious criminals in the country. The names of these featured fugitives can be found on the lists of the FBI, U.S. Marshals, and the States.

The primary goal of the show is to scout for criminals across cross-country manhunts and bring the offenders to justice. As the crew embarks on their mission, they also need to be prepared for unannounced incidents. For instance, on one of the expeditions, Leland Chapman, gets injured.

‘Dog’s Most Wanted’ also documents Beth’s battle with throat cancer. She, however, succumbed to the illness and passed away after an induced, comatose state in June 2019. To honor her memory, the show features her on almost all of its episodes. She joins her husband in doing what she loves best — hunting down criminals.

According to Dog, “My wife is, was and always will be the heart and soul of Dog’s Most Wanted.” He also added that it was Beth’s dream for the show to go on and hence, he aims to keep her legacy alive. He went on to say that the series had been her life and she would be extremely proud to see how the team works so hard to bring criminals to justice.

‘Dog’s Most Wanted’ is described as Dog’s and Beth’s most exhilarating hunt with the world. According to Gavin Harvey, president of WGN America, “The Chapmans are beloved by millions of fans for their relentless pursuit of justice and loyalty to each other and their family. Dog’s Most Wanted captures all of this in this riveting new series.”

Dog’s Most Wanted Season 2 Release Date: When will it premiere?

As far as the next season goes, there’s not much clarity on whether the show will get renewed. Even though, the show is quite popular, there’s no denying that passing away of Beth has left a gaping hole in the show. So, even though, WGN might want to continue, show’s future rests squarely in the hands of the Dog. Optimistically, if the show does get renewed, you can expect ‘Dog’s Most Wanted’ season 2 to premiere no earlier than 2021.

Below is the official trailer for season 1 of ‘Dog’s Most Wanted’.