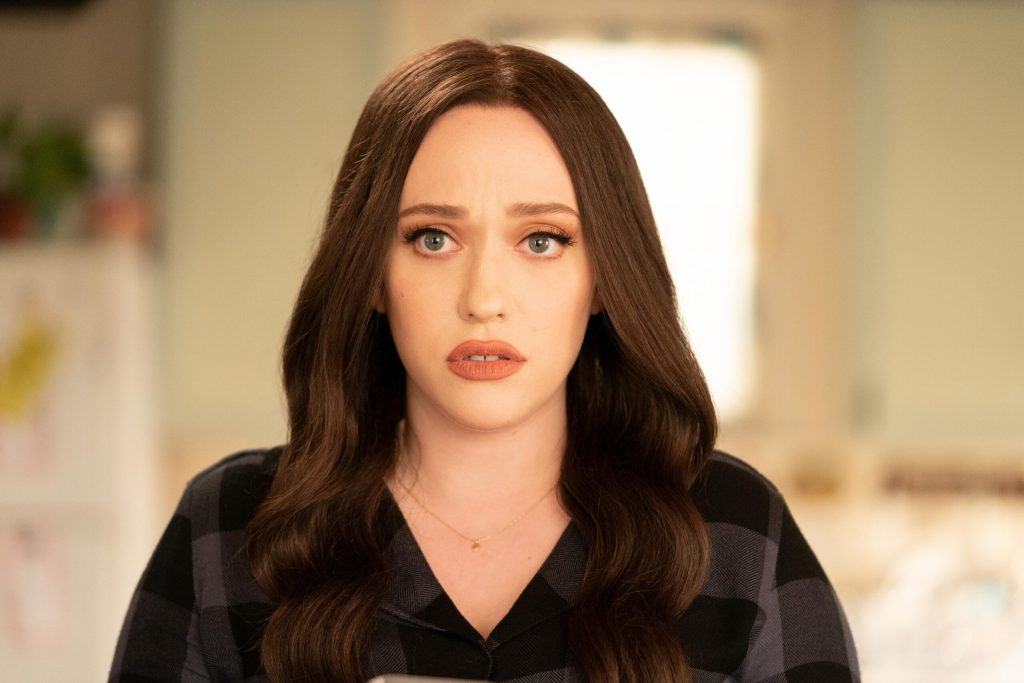 ‘Dollface’ is a comedy series that revolves around Jules, a young woman who finds her life upended when her longtime boyfriend reveals that he wants to split up. She is in shock and finds it hard to reimagine her future without the relationship, which has pretty much been the center of her life for about five years. Moreover, Jules realizes that she missed out on her relationship with her girlfriends in those years, and that is something she needs to pay attention to once again.

Created by Jordan Weiss, the show originally released on November 15, 2019. While some critics pointed out that the series seemingly tends to rely on cliches at times, the main cast’s performances have been praiseworthy. Despite the mixed response from critics, it has received a lot of love from viewers. Many fans particularly enjoyed the way the storyline uses Jules’ imagination and the character of Cat Lady. Following the release of the sophomore round, fans are already awaiting the news of a potential season 3. So, allow us to share with you everything we know in that regard!

‘Dollface’ season 2 premiered on February 11, 2022, on Hulu, with all ten episodes arriving at once. Each episode runs for about 22–32 minutes each.

As for the show’s third edition, here is what we can tell you. Neither Hulu nor the cast and crew have made any public statements hinting at the show’s future. So, we may have to wait a while before we get an official confirmation on whether or not the comedy-drama will be recommissioned.

Nevertheless, we have good reason to believe that the series may bag another round. Although a comedy series, it conveys an important message about female friendships that has struck a chord with millions of fans. Moreover, even though the end of season 2 gives us some sense of closure, it marks a period of change for the central characters. Surely, the makers would like to explore the fate of Jules, Madison, Stella, and Izzy in a future installment.

Season 2 was renewed in early January 2020. But the filming reportedly began in July 2021 and wrapped up by mid-October 2021. So, it is safe to say that seven months is the minimum time the team needs to prepare another installment for release. Therefore, if renewed soon, we expect ‘Dollface’ season 3 to release sometime in Q1 2023.

Dollface Season 3 Cast: Who can be in it?

Dollface Season 3 Plot: What can it be About?

In the season 2 finale, Jules hands in her resignation to Celeste, who is surprisingly happy for her. But when Jules learns that her new job is not available anymore, she is desperate to “un-quit.” However, her subconscious tells her not to back out of her plan and move on in her professional life. On the personal front, things are looking up for Jules and Fender.

Ruby and Stella have a conversation, but things remain complicated between them due to their business venture. On the other hand, Izzy and Liam make up. Moreover, it seems that Izzy might become the new pillar of support for Celeste. In the final moments of the season, the girls celebrate Madison’s birthday.

If the series returns with a third edition, we may learn how things shape up for Jules, personally and professionally. She is currently in limbo as far as her job situation is concerned. Although Ruby and Stella agree that they do not want a relationship anymore, things might not be as smooth as they expect if they remain in business together. Life seems to be taking an exciting turn for Izzy as well. Therefore, it would be interesting to see what happens to her and Madison.

Read More: Where is Dollface Filmed?