Domina Season 2: Everything We Know 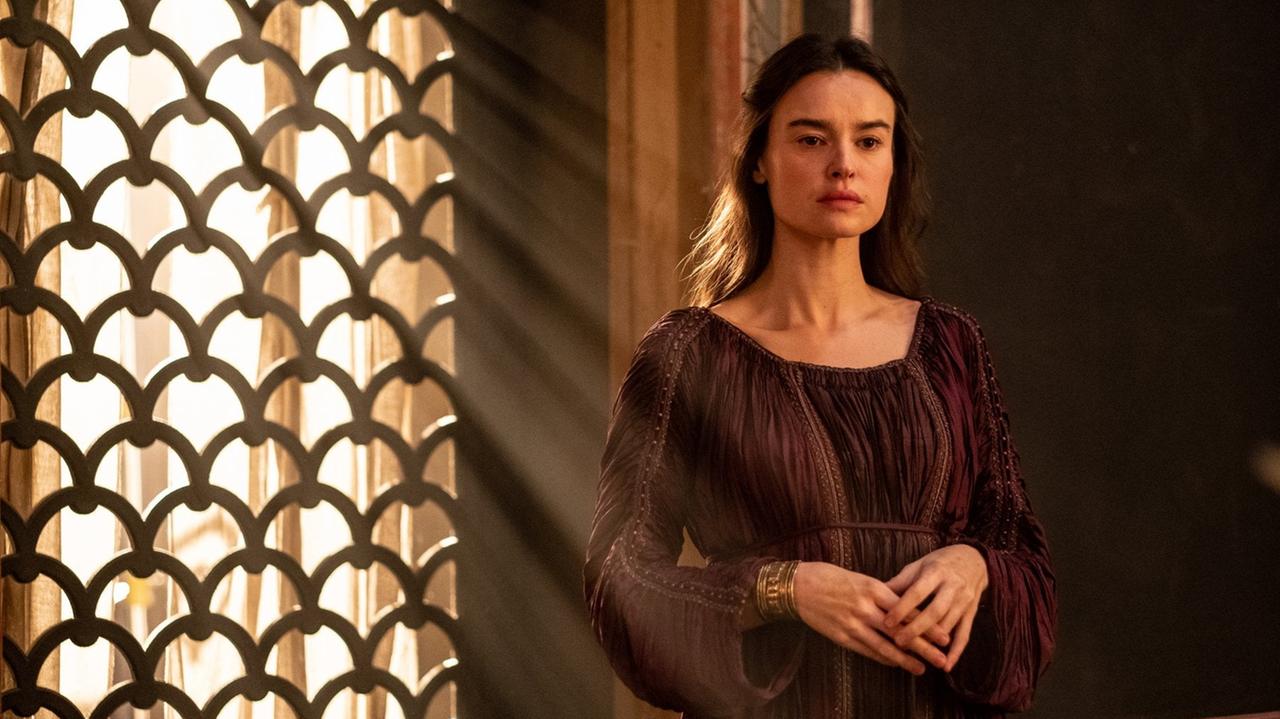 ‘Domina’ is a historical drama series that is a precious addition to the genre. Created by Simon Burke, the series originally premiered in Italy and the UK in May 2021. Following the roaring response it received, the series also released in the USA in June 2021. The historical drama pivots on the struggle for power in Ancient Rome, specifically the life of Livia Drusilla and how she rises to power. Livia is the wife of Augustus Caesar and a powerful influence in the political landscape of the time.

The show has been praised for its exceptional production design, stellar performance, and strong writing. The political thriller has also been compared to the hit series ‘Game of Thrones.’ It throws light on the 20s BC, which has not often been the subject of popular films and TV shows. Naturally, one can’t help but be hooked on to the brilliant show. This also brings up the question of whether or not there will be a season 2. So, here is all the information we have gathered!

‘Domina’ season 1 landed in its entirety on June 6, 2021, on Epix. Before the show reached the American audience, the series premiered on May 14, 2021, on Sky Box Sets and NOW in the UK and Italy. The same day, it also began airing on Sky Atlantic in both regions. The first season consists of eight episodes with a running time of 48–55 minutes each.

With regard to the second season, here is what we know. No official announcement has been made yet about a potential season 2. But this has not stopped the fans from looking forward to more. The series creator Simon Burke spoke to BT TV about the historical accuracy of the show. He said, “We were very authentic and very accurate because Sky Italia really wanted something based on fact.” He also added, “But it’s about the first royal family of Rome, and those characters are well-known – where they were born, where they died – and those characters are all faithfully represented. What we know of their character, we will put that in. If nothing is known at all about them, then fine – we can invent as much as we want.” Keeping this in mind, we know that there is more than enough for the show to draw from.

However, the fans might have to wait a while before a second installment is confirmed since the renewal depends on how well the series performs. So, it is unlikely that we will hear anything about that before July 2021. If the show is given the green light by then, the production team might require at least a year before the new set of episodes are ready to be released, given the extensive filming and editing process one season requires. Therefore, we can expect ‘Domina’ season 2 to release sometime in Spring or Summer 2022.

Domina Season 2 Cast: Who can be in it?

If the show is renewed for another round, most of the main cast members might return. This includes Kasia Smutniak (Livia), Matthew McNulty (Gaius, who later came to be known as Augustus), Ben Batt (Agrippa), Christine Bottomley (Scribonia), and Claire Forlani (Octavia).

Other actors who we might see again are Colette Dalal Tchantcho (Antigone), Liam Garrigan (Marcus Antonius), Tom Forbes (Sextus), Peter Campion (Libo), and Darrell D’Silva (Piso). Since Marcellus and Livius die in season 1, it is unlikely Finn Bennett and Liam Cunningham will be a part of the potential season 2. Enzo Cilenti might also not be seen as Tiberius Nero’s chapter comes to an end in the first season. If the show is renewed, new actors might join the cast.

Domina Season 2 Plot: What can it be About?

By the end of the first installment, Gaius and Livia hold the political reigns to Rome. The two even manage to bury the hatchet regarding their differences caused by the murder of Gaius’s nephew and successor, Marcellus. Naturally, Octavia and Scribonia are not happy about their reconciliation. In the process of rising to the top, the powerful duo has made many enemies.

If there is a season 2, we will see what the future holds for Gaius and Livia. Although they are the be-all and end-all in Rome, they are not invincible. Moreover, since the series follows historical events quite closely, there is a lot more the second season can cover. According to historical accounts, Livia’s son Tiberius became the emperor after Augustus died in 14 AD. Additionally, we also know that Livia played a role in the banishment of Gauis’s daughter Julia and the subsequent events that influenced the political milieu in Ancient Rome. So, the potential season 2 might explore these historical events.