Where Is Dominic Hernandez From My 600-lb Life Now? 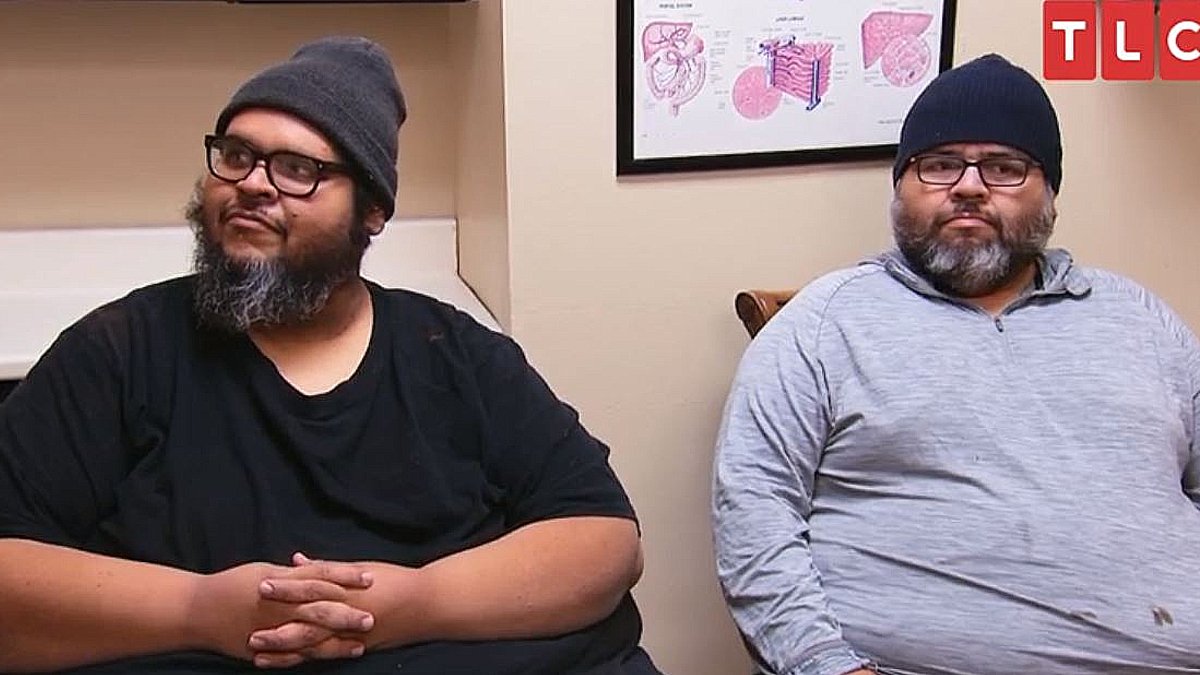 ‘My 600-lb Life’ is a TLC reality series that tells the story of morbidly obese people as they try to change their lifestyle and kick their food habits so that they can lose their weight and live a healthy and normal life. The series is filmed in Houston, Texas, where Dr. Now helps these individuals by providing them with a strict diet plan and offering them a weight-loss assist surgery in a year-long program. If you’re wondering who these individuals are and what becomes of them after they’ve been featured on the show, you’ve come to the right place.

First introduced to us on season 8, episode 13 of ‘My 600-lb Life,’ Dominic Hernandez is a Californian native who weighed 672 lbs at the age of just 37 when he first met Dr. Now. Living out of a van with his brother, Dominic relied mostly on government support to sustain himself, which meant that he satisfied his hunger with the cheapest foods possible, and unfortunately, those are the highly processed, bad for us, junk food.

Like many others who have appeared on the show, Dominic’s food addiction started because of a traumatic childhood. He said that he and his brother, James, had a happy childhood “up until [their] dad left” when he was nine. Dominic turned to food to deal with his grief, and when his mother started working and left them with a guardian, he was sexually abused. This only deepened his food addiction.

The reality star revealed that by the time he turned 14, he had crossed the 300 lb mark and was around 400 lbs when he left high school. “No one wants to be the big kid in high school,” Dominic said during his episode. “So, I tried to control my eating some, but I never really could.” He weighed 500 lbs when he was in his mid-twenties.

Things only took a turn for the worse for the Hernandez brothers when they lost their mother and subsequently lost their home. Since his mother had diabetes and also struggled with her weight, Dominic decided that it was high time for him to focus on his health. Seeing no other way, the brothers packed their bags and made the trip to Texas so that Dominic could receive the much-required help.

Where is Dominic Hernandez Now?

When they first met Dr. Now, he gave Dominic the modest goal of losing 60 lbs in two months while also insisting that he and James get their lives in order and find a job along with a place to live. By the time his first weigh-in came around, Dominic had only lost 26 lbs.

With the Dr. encouraging that he talk to a therapist about his childhood trauma as he continues to try and lose more weight, Dominic, instead of being positive, gets demotivated and ends up gaining back 4 lbs. After his six-month weight-loss progress was only 22 lbs, Dr. Now had no other choice but to cut him from the program.

According to Dominic’s Facebook page, he is still living in Houston, and it looks like he is trying to turn his life around. Although James had got a job and the brothers had been able to find affordable housing by the end of Dominic’s episode, it looks like they are still struggling for money. Recently, they started a GoFundMe page with the hopes of getting funds that will enable them to get back on their feet. You can also follow Dominic on his Facebook account and be up to date with everything that goes on in his life.

Read More: Where Is Erica Wall From My 600-lb Life Now?