Donkmaster Season 2: Everything We Know 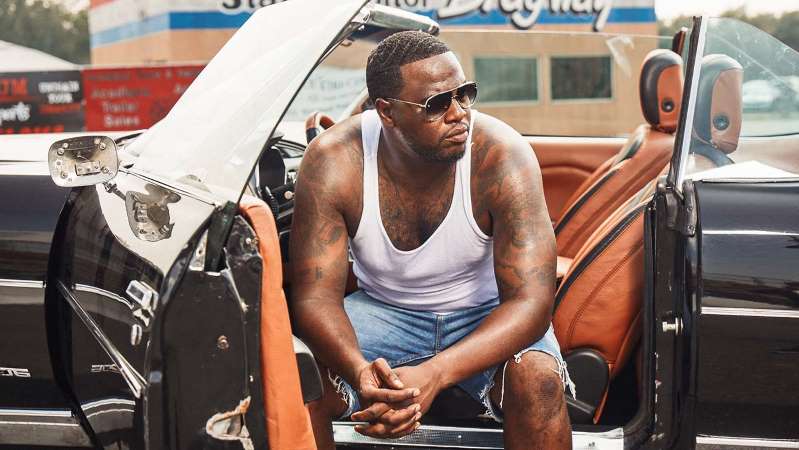 ‘Donkmaster’ is a high-octane drag-racing competition that airs on Vice in the US. The high-stakes game features immaculately prepared classic cars, sporting huge rims, that go head to head in order to win massive cash prizes. The series, following its premiere, managed to appeal to racing enthusiasts. Now that its first season has concluded, let us get into the details of the second season.

‘Donkmaster’ season 1 premiered on Wednesday, August 19, 2020, on Vice at 10.30 pm ET. New episodes dropped every week at the same time slot. Each episode spanned a runtime of around 30 minutes and the entire season consisted of five episodes. Noting the positive reviews received by the first season, we are positive that Vice will renew the series. If that happens soon, we can expect ‘Donkmaster’ season 2 to premiere sometime in 2021.

‘Donkmaster’ is hosted by Sage ‘Donkmaster’ Thomas, who is popularly referred to as the Michael Jordan or Muhammad Ali of Donk racing. Based in South Carolina, Thomas built his first Donk at the mere age of 16 while being guided by his Uncle Buggy. Since then, he has developed a passion for these classic cars. Thomas describes the beasts as ‘supercharged, candy-colored, chrome-plated showstoppers’.

Eventually, he ended up opening his own shop called In & Out Customs, in Charleston, S.C. Since getting accustomed to the Donk racing scene in Florida around two decades back, Thomas and his Skittle Pack crew have reached multiple cities and states to prove that they own the fastest Donks. With a record of 30-2, Thomas is hard to beat and in the show, competitors are seen vying for cash prizes of up to $50,000! Of course, he will make a comeback in season 2 as well.

What Can Donkmaster Season 2 be About?

Each weekly episode of ‘Donkmaster’ dives deep into the high-stakes subculture of Donk racing. In these races, classic American cars, having massively designed rims, battle it out to reach to the top and earn big money. And the events are narrated by Sage “Donkmaster” Thomas, who is basically the presenter in the series. The games are primarily held in the South, encompassing Florida to Baton Rouge. Every weekend, Thomas visits a new city and races with its fastest drivers. Some of the racers featured in season 1 include Ezzy Money, CEO Larri, and Rozay, among others.

Morgan Hertzan, executive VP and general manager at Vice Television, expressed his excitement about the series in a statement, as reported by The Hollywood Reporter: “There are lots of cars shows out there, but only one Donkmaster and not many can keep up on the track or in the garage with Sage. We’re excited to bring our viewers the best car show on television introducing an exhilarating racing subculture and motorsport that’s way more than just engines and cars.” Season 2 will follow the same premise and introduce us to a fresh batch of vintage cars and high-octane races.