Don’t Breathe 2: Everything We Know 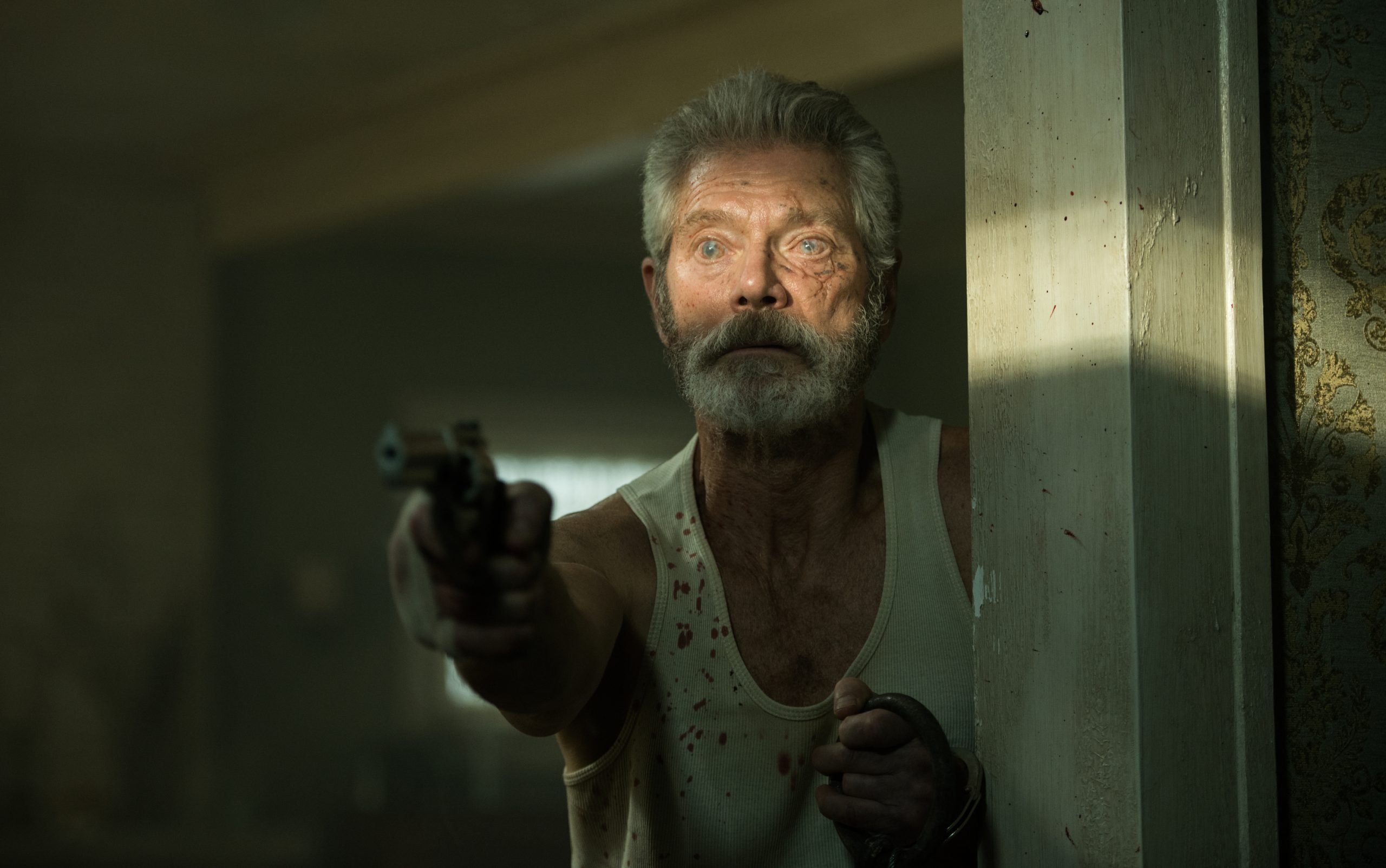 Fear is rooted in our reality, and remains inescapable. This is precisely where the charm of the horror genre lies, despite the genre itself being over centuries old. The past decade has seen horror practitioners work intensively on moving away from the tropes of the genre, finding new, unexpected ways to terrorize us, stirring up fear from what surrounds us. Fede Alvarez’s ‘Don’t Breathe‘ is one of those rare gems from the past years that does this brilliantly well by the subverting the tropes, and defying our expectations. The film was a sleeper hit, earning wide acclaim both critically and commercially. It grossed over $157 million worldwide from a budget of only $10 million.

‘Don’t Breathe’ isn’t your usual horror, as it doesn’t employ any supernatural element. Neither does it resort to excessive blood and gore that is typical of the genre. Instead, it relies heavily on the psychological aspect of fear, creating blind, suffocating horror. It also completely subverts the sub-genre of home invasion, turning the supposed victim into the monster, introducing us to the horrifying “Blind Man”. The film centres around a simple home-robbery at a blind war-veteran’s home that goes horribly wrong in every which way possible.

The good news for us ‘Don’t Breathe’ fans is that we will actually be revisiting the Blind Man very soon in the future! The sequel to this bone-chilling horror was announced back in 2016 itself by Alvarez. Then, in 2018, Alvarez announced that the script for the film was complete. For all the fans out there, the new year comes bearing important news on the much awaited sequel. The director for the second part just got finalized and we’re genuinely thrilled! Lucky for us, the sequel begins filming in April, this year. Here, everything we know.

Don’t Breathe 2 Plot: What Will It Be About? 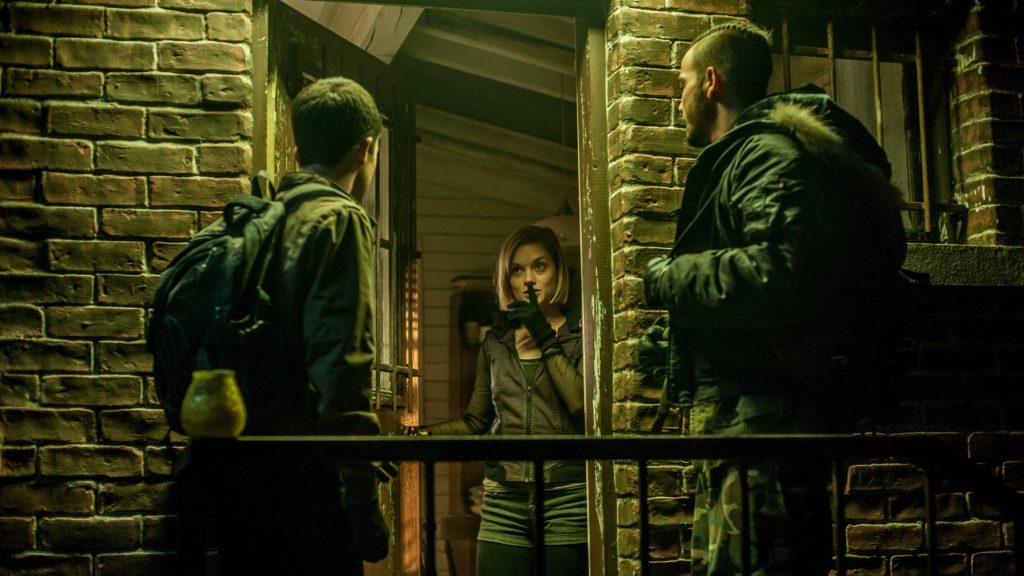 The plot of ‘Don’t Breathe 2’ has been kept almost entirely under wraps. However, we have reason to believe it is going to be spectacular. According to co-producer, Sam Raimi, “It’s only the greatest idea for a sequel I’ve ever heard. I’m not kidding”. In an interview last year, actor, Stephen Lang, our terrorizing Blind Man also had similar things to say about the script, “I’ve read the screenplay [for Don’t Breathe 2], and it’s really good!”.

If you are not already hyped for the upcoming sequel, The Hollywood Reporter recently revealed the direction the sequel will be taking:

“[Don’t] Breathe 2 is set several years after the home invasion of the first movie, with the Blind Man living in quiet solace…until his past sins catch up to him.”

Keeping this in mind, and the way the film ends, his past sins catching up to him could potentially mean we get to meet Rocky again. Alternatively, it could mean that we’re introduced to characters that have played a role in his past, or in some way trigger it. Either way, we can certainly say, something wicked this way comes!

Don’t Breathe 2 Cast: Who Will Be In It? 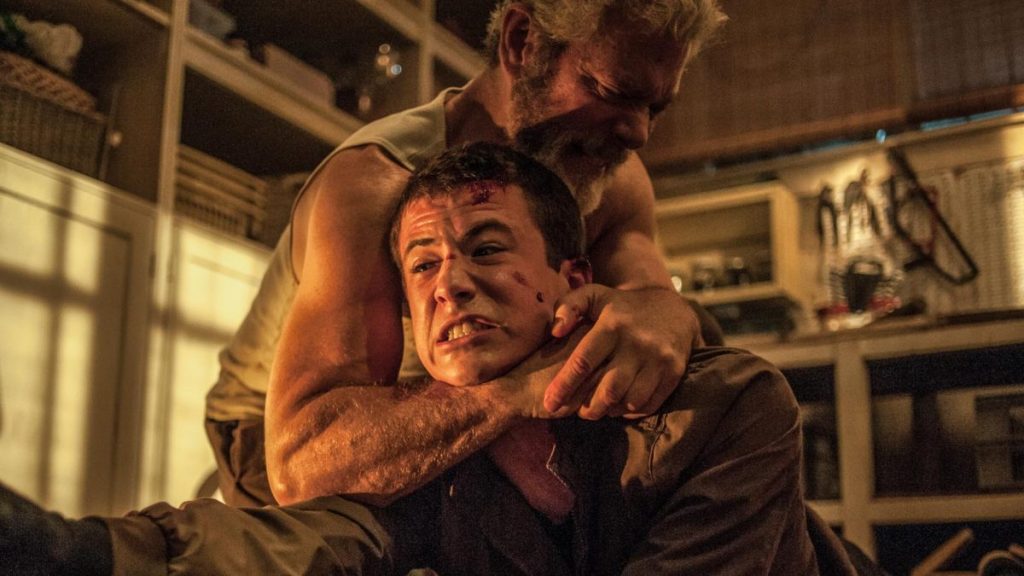 ‘Don’t Breathe’ stars Stephen Lang as Nordman, Jane Levy as Rocky, Dylan Minnette as Alex, and Dylan Zovatto as Money. For the sequel, it has been confirmed that Stephen Lang is set to reprise his role of the horrifying Blind Man, a.k.a. Nordstrom. None of the other cast members have yet been announced. But there is still a possibility that Jane Levy reprises her role as Rocky, the sole survivor from the disastrous home-invasion. But as the sequel supposedly takes place several years after the invasion, we’re more likely to be introduced to new characters.

Don’t Breathe 2 Crew: Who Will Be Behind It?

This week, the director for the upcoming sequel of ‘Don’t Breathe’ was finally announced. Co-writer of the original, Rodo Sayaques, is all set to be on the director’s chair for the sequel. He and Alvarez have also c0-written the screenplay of the film. Alvarez is all set to serve as a producer of the upcoming project, along with Sam Raimi (in all probability). The film will begin its principal photography this spring, around April.

Don’t Breathe 2 Release Date: When Will It Premiere?

No release date for ‘Don’t Breathe 2’ has been confirmed yet. However, with the filming of the sequel scheduled for April 2020 and the months that follow, we can safely assume that it will release within another year or two. If everything goes as per schedule with the principal photography and post-production of the feature, we can definitely expect ‘Don’t Breathe 2’ to release sometime in September 2021 or later.