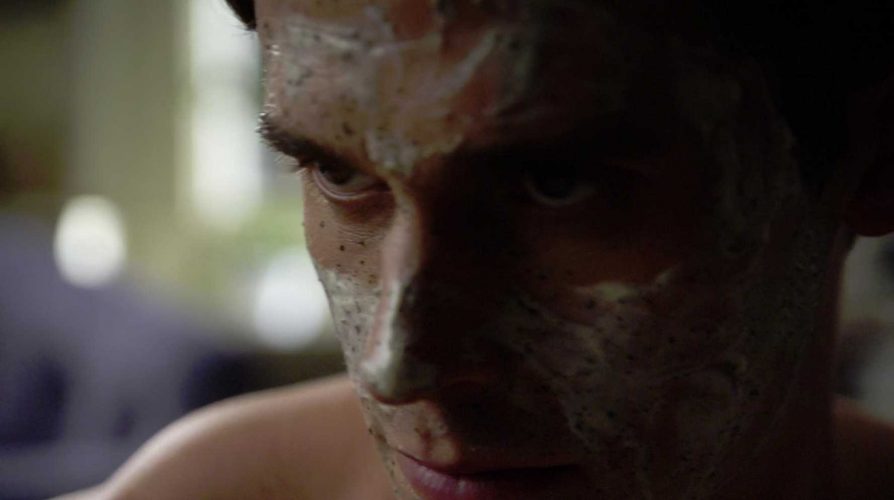 Don’t Watch This is an American horror tv series that first premiered on 29th October 2018 on Netflix. The show tells some short horror tales of dark obsessions, ghoulish creatures as well as unsettling visions. If you are weak at heart and can’t handle ghostly series, then this show may not be for you.

Starring Lize Johnston, Bri Leone as well as Acacia Angelita Marquez, the series features some of the best picked and hair-raising episodes on TV. From an American Psycho homage featuring Antoni “Avocado King” Porowski from Queer Eye to virtual reality death game, this series has it all. All the episodes are less than 10 minutes long and have weird endings which will leave you confused.

Don’t Watch This Cast: Who is in it?

Season 2 is expected to feature a different cast altogether.

Don’t Watch This Plot: What is it about?

The first episode of season 1 centers around a girl named Julie who is obsessed with taking things apart. The character is seen is doing weird things like poking sticks at dead animals and operating her toy doll. On Julie’s birthday, her two school friends named Lis and Abby decide to leave her birthday party almost after arriving. Julie gets sad and plans to open their hearts so that they can all be friends forever. By opening their hearts, she literally means to dissect their skin so they don’t behave rudely with her. Sadly, Lisa and Abby are killed by her after a horrible house chase in the entire house. The gore doesn’t end here; she makes a friendship bracelet out of Lisa and Abby’s hairs and intestines to keep their friendship forever.

In the next episode of CTRL+ALT+DEL, the show takes an even darker turn. It centres around an internet troll who loves to get involved in bad things. One day he hacks a young girl’s phone and steals all her private photos and posts it online. Later on, he gets his reward for his doings when an internet demon invites him to play a simple puzzle game on the internet. The demon states after winning this game, he will get access to a hidden corner in the dark web. The game is not as difficult, but he fails to win in all the three puzzles. The demons also set rules in this game, and each time he fails in the puzzles, he will receive an electric shock and his skin will boil. After failing in all the puzzles, the internet demon emerges in the game and stabs him in the leg. For some reasons, he dies in real life as well. The story is left unclear and the audience is forced to think that why he never bothered to take off his Virtual Reality headset off.

The next episode has a bunch of creepy videos like a woman with wings standing on the open grass field, killer clowns and also a clip that is very similar to Samara’s death tape from The Ring movie.

The next episode follows around two YouTubers named Alex and Noah who travel to some of the spookiest locations to find ghouls and ghosts. The pair is so fascinated by Logan Paul video of shooting a dead body of a suicide victim in Japan’s Aokigahara forest which had caused controversy all over the internet. They decide to travel to a haunted house which belonged to a pharmacologist who used to perform experiments on his kids. After they enter the house, a mutated creature attacks them who is supposed to be one of the pharmacologist kids. Alex ends up dying in the house itself where the creature cut opens his and removes his internal organs. On the other hand, Noah makes his way towards his car, but the episode ends with his death.

Season 2, if commissioned, is expected to tell similar stories of gore, death and mystery.

Don’t Watch This Season 2 Release Date: When will it premiere?

Don’t Watch This season 1 premiered on October 29, 2018. The show received extreme response on its premiere. Some loved it for its weirdness, but most people were horrified by the things shown in it. At this point, it will be nothing less than a miracle if the show is renewed. Nonetheless, if we hear anything about Don’t Watch This season 2 release date, we will update this section.

While we wait for Don’t Watch This season 2, check out season 1 trailer to refresh your memories.